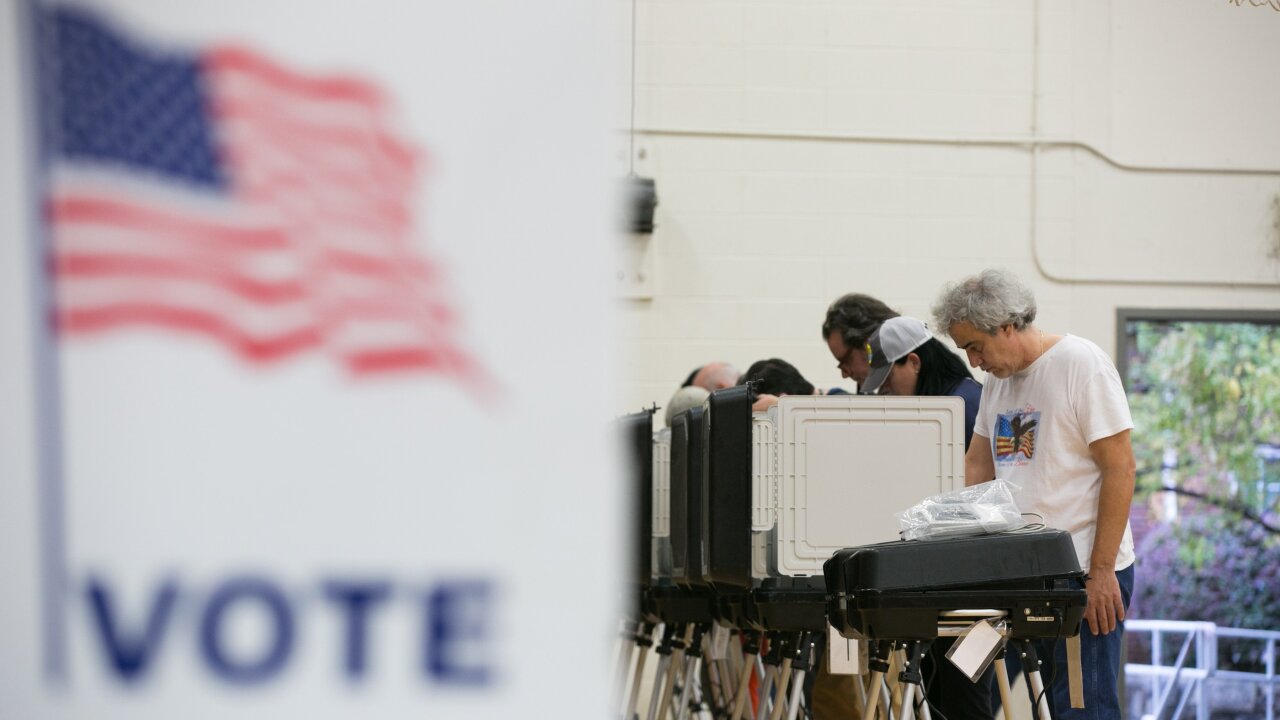 The brief, filed by the Coalition for Good Governance, argues that state officials “almost immediately” began destroying evidence after a 2017 lawsuit alleged Georgia’s voting machines were outdated and vulnerable to hacking.

“The evidence strongly suggests that the State’s amateurish protection of critical election infrastructure placed Georgia’s election system at risk, and the State Defendants now appear to be desperate to cover-up the effects of their misfeasance — to the point of destroying evidence,” the lawsuit reads.

Georgia’s Secretary of State Brad Raffensperger rebuffed the accusations in a statement — pointing to a US Senate Intelligence Committee report, which concluded that no machines were manipulated and no votes were changed.

Raffensperger went onto say, “The office is also in the process of replacing the state’s current voter machines with machines that print a paper ballot for an added layer of security. Those new machines will be in place by the March 24, 2020 Presidential Preference Primary”.

The current machines however, are still planned to be used for special and municipal elections this year.

“This type of evidence is not merely relevant and unique, it is fundamental, and it is forever gone. After abundant notice of their well-known duty to preserve evidence, the State Defendants did not simply neglect to disable some automated purge function in their IT systems. Rather, they intentionally and calculatingly destroyed evidence,” the lawsuit states. “Such conspicuously outrageous conduct can only raise the question: What were the State Defendants trying to hide?”