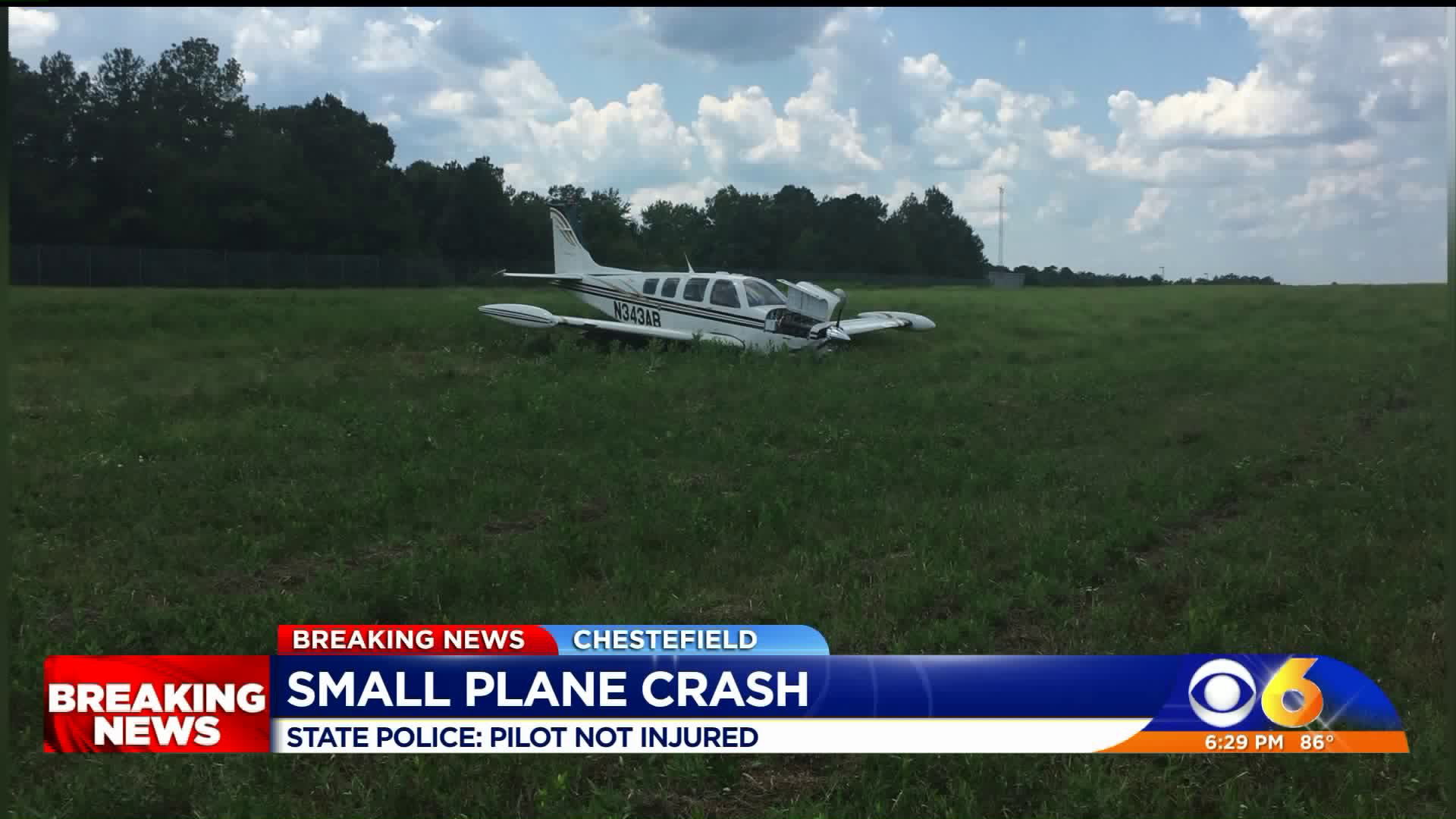 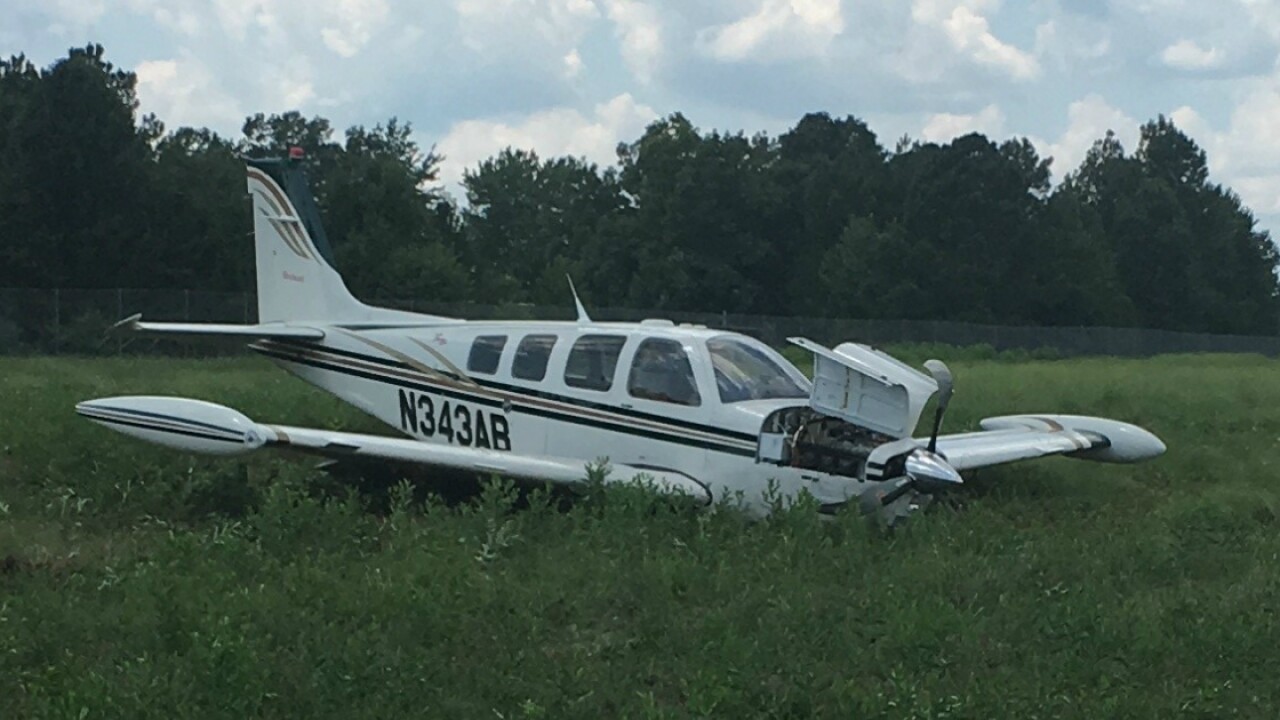 CHESTERFIELD COUNTY, Va. -- Authorities said no one was injured when a small plane with landing gear issues crash landed at the Chesterfield County Airport Sunday afternoon.

Virginia State Police were dispatched to 7511 Airfield Drive for a call about a single-engine plane with landing gear that had collapsed just before 1:20 p.m.

"In an attempt to cause minimal damage, the pilot landed in the field beside the runway," Sgt. Keeli L. Hill with Virginia State Police said.

Chesterfield Fire officials said the the plane landed on its belly about 100 yards from the runway.

Troopers said the pilot, 56-year-old Richard S. Samet of Richmond, was not hurt.

Fire crews said the incident closed the airport's runway for about an hour.

State police and the FAA are investigating the crash.