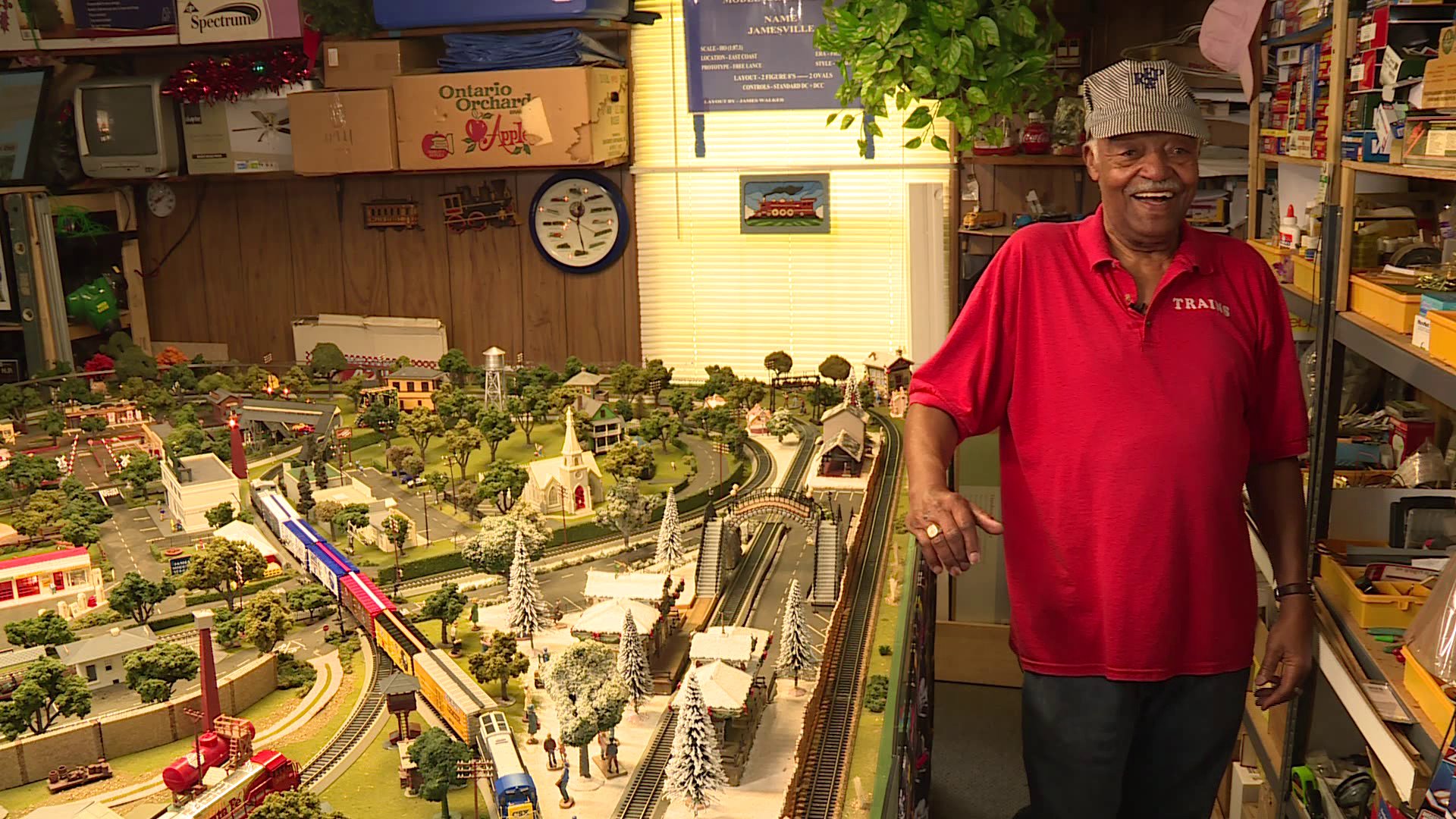 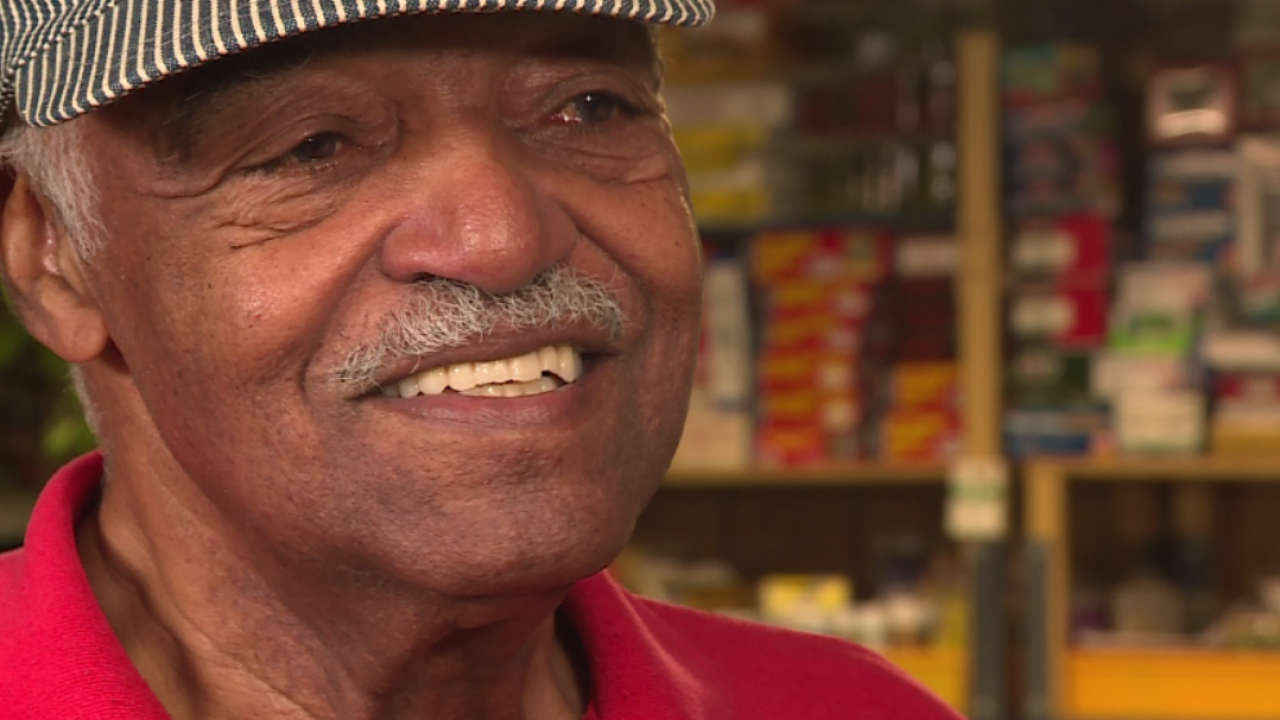 RICHMOND, Va. -- An 84-year-old Richmond man is staying on track to staying young thanks to his ever-growing collection of model trains.

While searching for the fountain of youth is a fruitless endeavor for many, James Walker found it right in his garage.

The D.C. native’s locomotive love stretches back to the days when his father took him to admire department store train displays at Christmas. Walker said he was hooked and soon had a set of his own.

“I used to go down there for hours and put trains together,” Walker said.

Since then he has amassed his tiny trains, collecting and tinkering over the years on  his display he calls "Jamesville.” 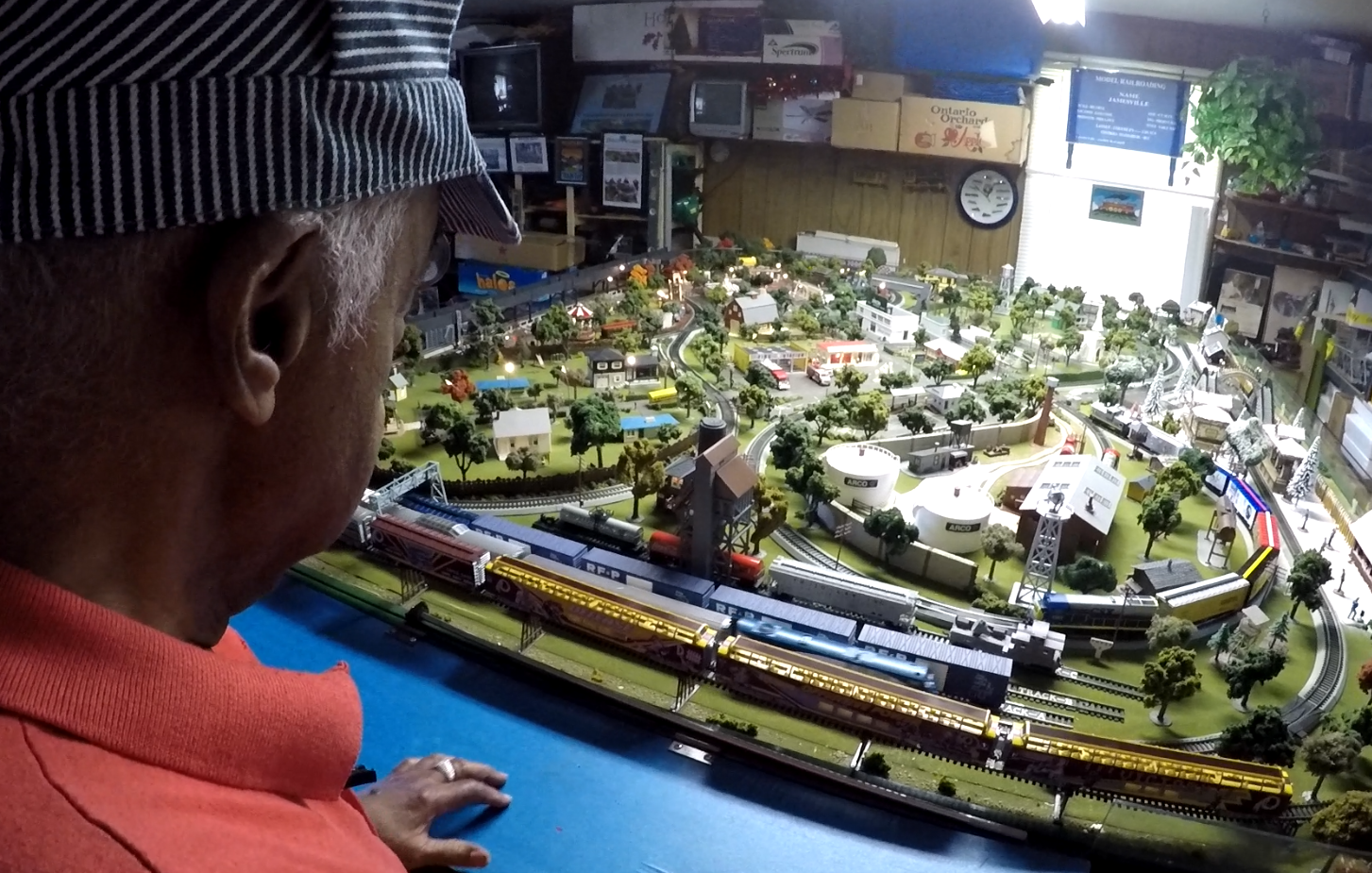 “I found a receipt where I found this particular item in 1954... That is how long I’ve been collecting,” Walker noted.

His hobby is not showing signs of slowing down.

“The engine is brand new. That is the engine that is running right now,” Walker explained.

"Jamesville" may be priceless to this retired Phillip Morris worker, but it is not off limits.

Every holiday season Walker invites young and old to go for a spin as "Jamesville" chugs into the Science Museum of Virginia for the model train show.

“When I built it, I wanted to share it,” Walker said. “This is something that spans generations.”

James Walker works in "Jamesville" in his Richmond garage.

Back in his garage Walker constantly ponders expansion.

Walker finds joy in "every minute" he spends on his beloved collection.

“It was worth the whole trip. Let's put it that way,” Walker said. “The only thing I wish was that I could live long enough to build three of them.”

ILike powerful stories? Watch CBS 6 News at 11 p.m. Fridays for Greg McQuade’s “I Have A Story” reports. If you know of someone Greg should feature, email him at gmcquade@wtvr.com.