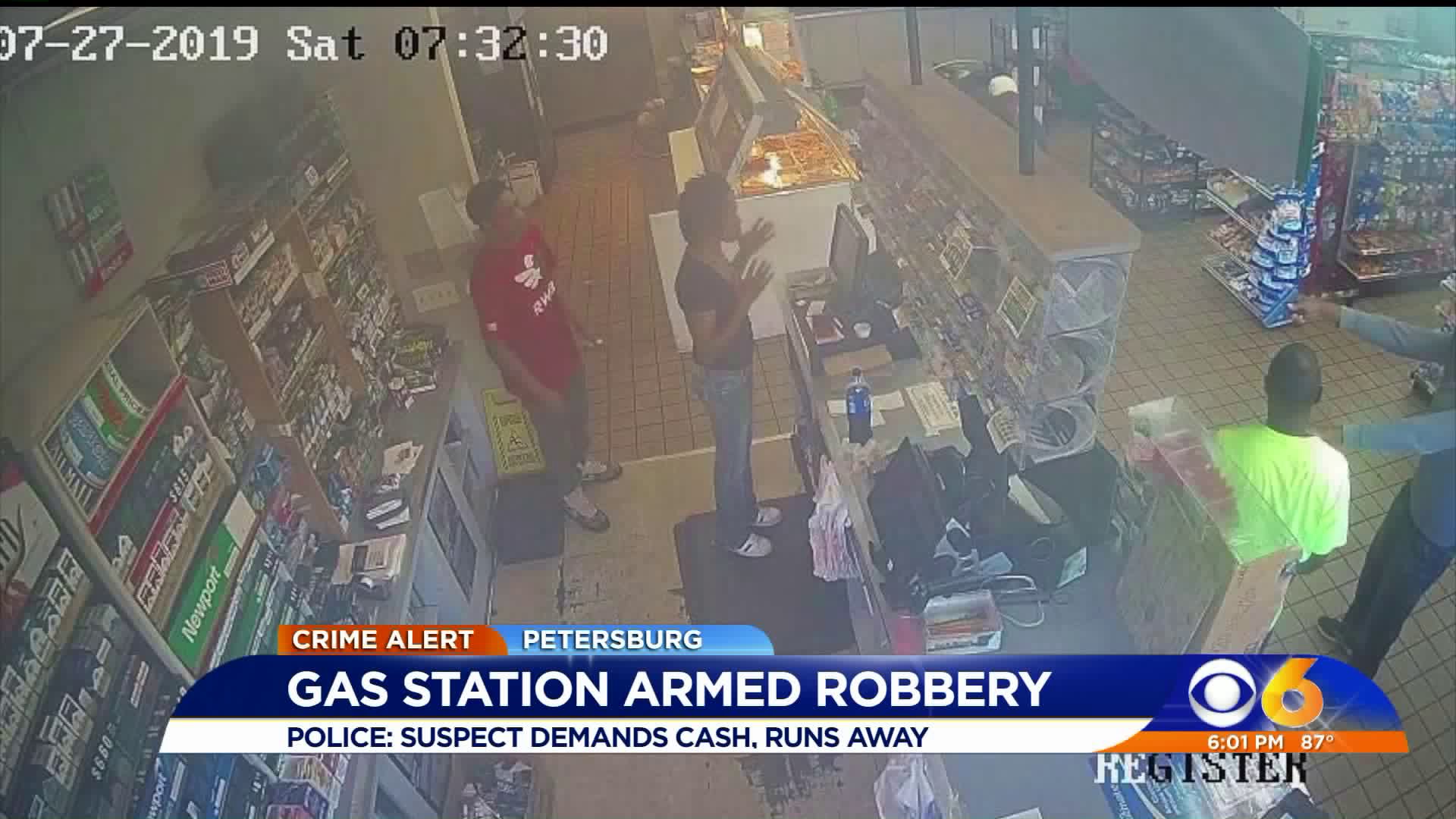 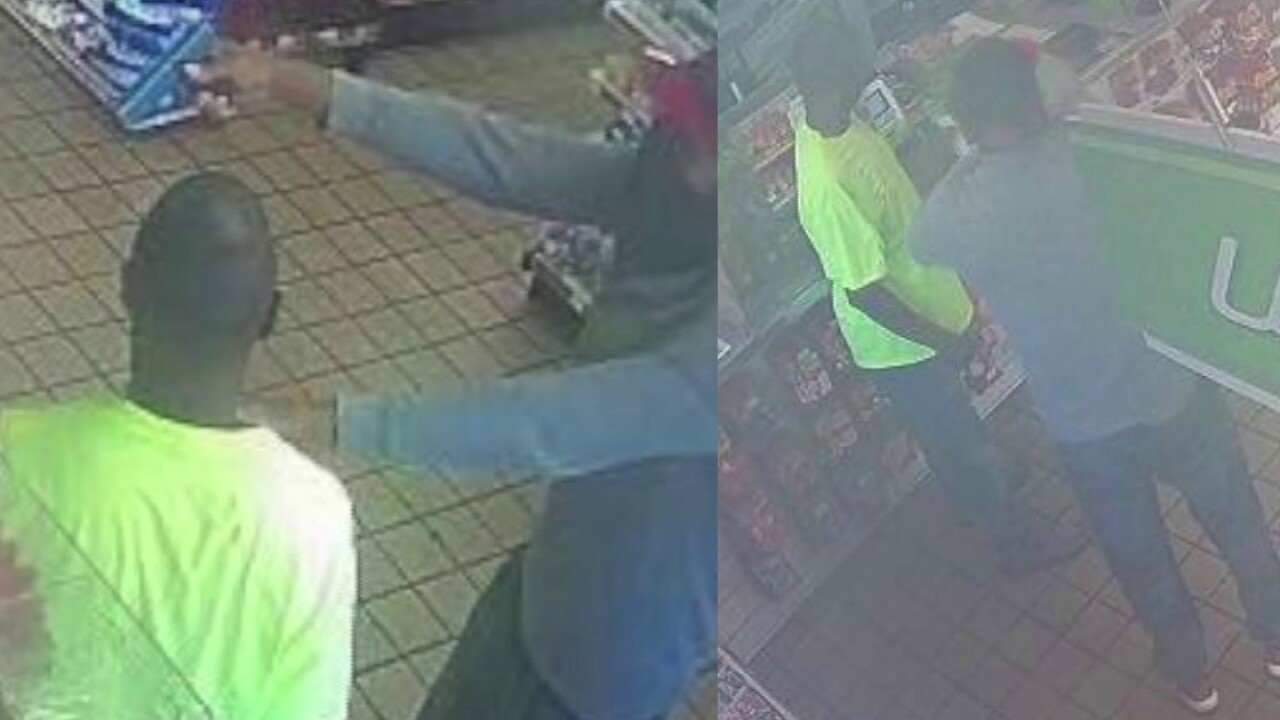 PETERSBURG, Va. -- Police are asking for the public's help to identity a suspect in an armed robbery at a Petersburg gas station Saturday morning.

Officers were called to the BP gas station in the 1900 block of E. Washington for an armed robbery report at 7:30 a.m.

Officials said the suspect, who was armed with a blue gun, made off with an undisclosed amount of cash. He was last seen running across the parking lot heading west, according to police. 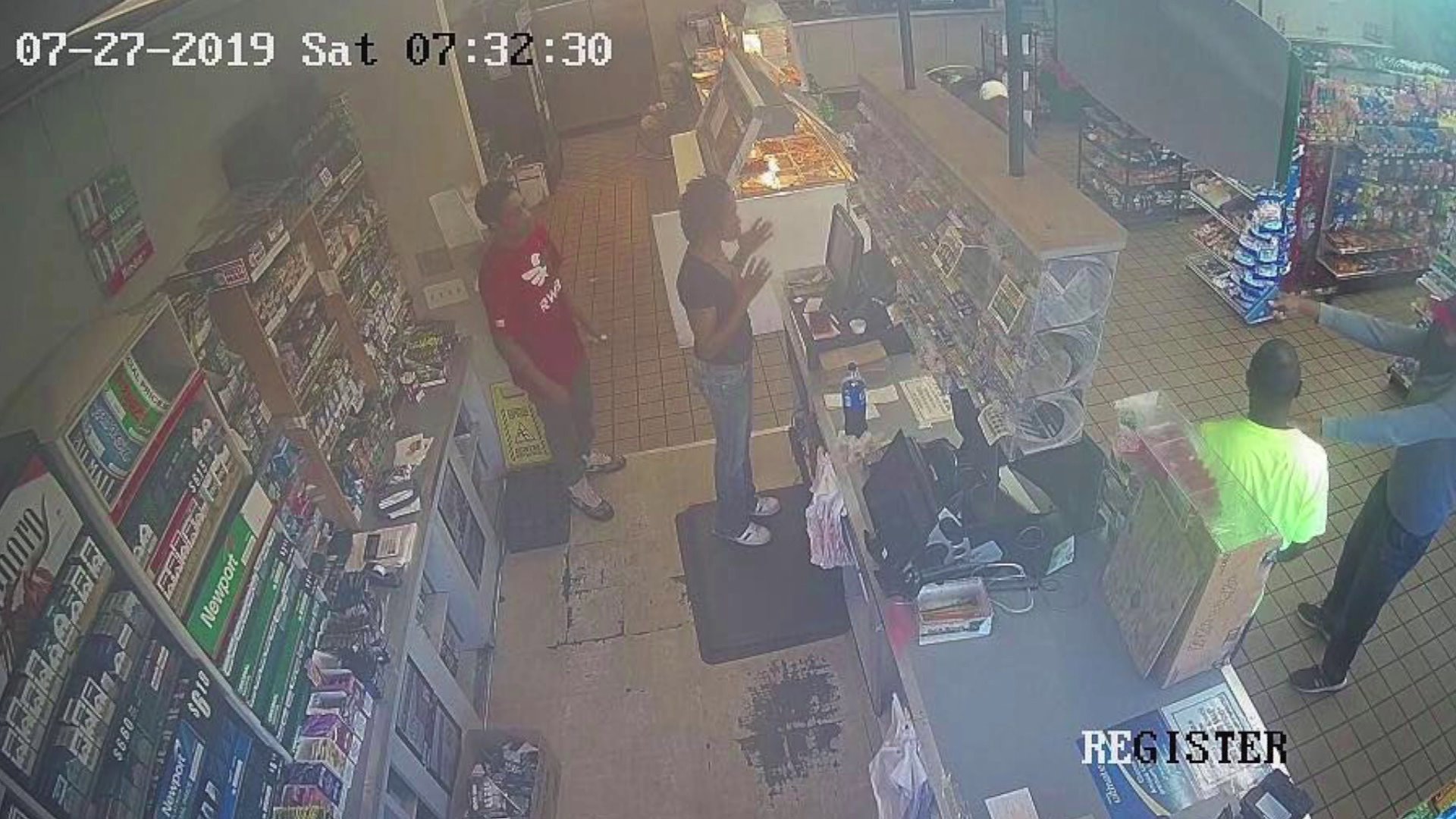 The suspect was described as a black male, about 6 feet tall and wearing a black bandanna that covered his face.

Police said the gunman was wearing a blue long-sleeved shirt, dark-colored jeans and a black baseball cap with a red brim and red logo.

He had on black Adidas sneakers with white stripes that had white soles and some red on the back, officials said.

Police urged anyone who "heard or saw something," to contact Petersburg/Dinwiddie Crime Solvers at 804-861-1212 or by downloading the P3tips App or by going to P3tips.com.