After a man flashed this veteran and mother, she decided to chase him down 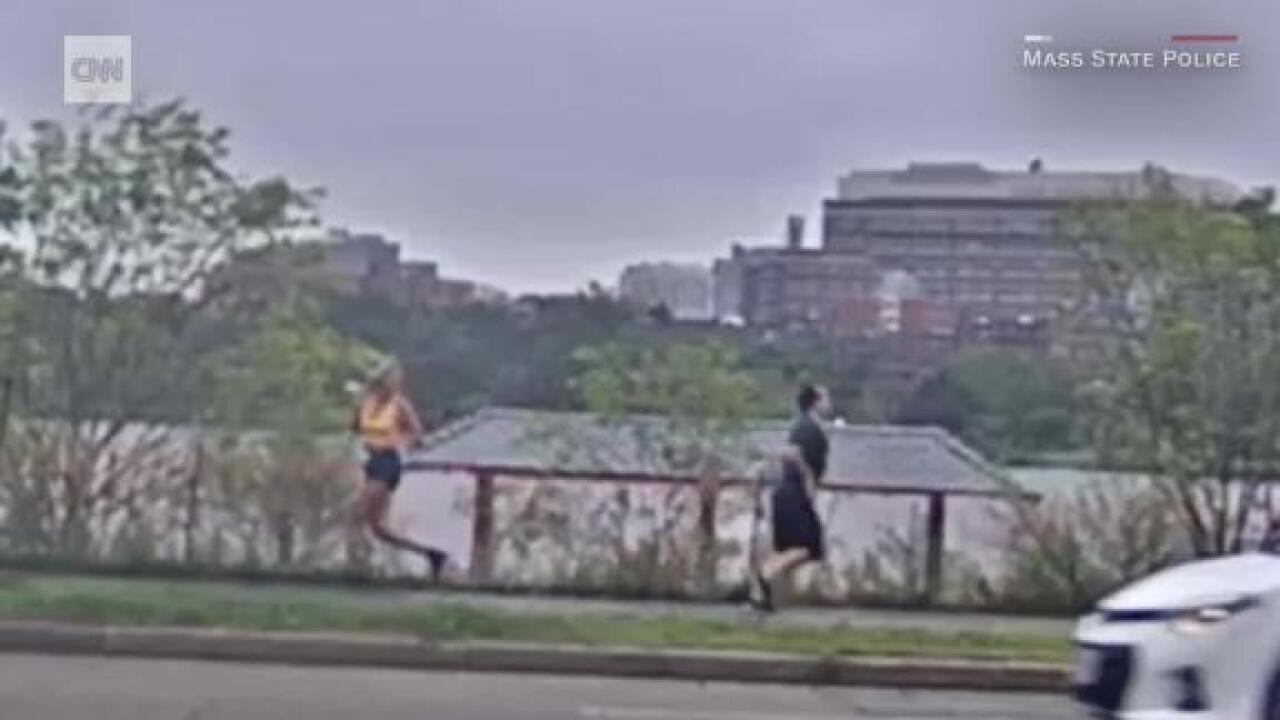 CAMBRIDGE, Mass. — Massachusetts state police are searching for a man who allegedly flashed an Israeli military veteran while she was jogging in Cambridge, Massachusetts, last week.

Aia Polansky, 33, said she chased the man down and had him pinned, but he eventually got away because no one would stop to help her or call police.

State police have released a video of the incident in hopes of finding the man, who police say may eventually be charged with open and gross lewdness. The suspect is described as a white male with a heavy build, short dark colored hair and a receding hair line, police said.

Police said they did not release the portion of the video that showed the act of indecent exposure to “protect the integrity of the investigation.”

The incident occurred July 18, according to Polansky. At first, Polansky told CNN, she thought the man had accidentally pulled his pants down, perhaps to urinate.

However, she said she realized it was intentional when he repeatedly pulled them down and exposed himself while looking at her.

“It was just too much,” said Polansky, who now works as a personal trainer and tennis coach, so she ran after him.

Multiple passersby ignored her pleas for help, she says

When she finally caught up to the man and detained him by holding him by the arms, she said he told her, “it was unintentional.”

Polansky said she asked at least four passersby to call 911, but they ignored her. She said she even made eye-to-eye contact with one biker, asking him to call 911.

“He looked at me and just kept going,” Polansky said. “I was yelling, ‘Call 911. Call the police.’ I was waving my right hand.”

She said that when he got out of her grip, she yelled at people to stop him, but no one did.

The case is still under investigation, a Massachusetts State Police spokesman said, and authorities have received some tips.

Polansky, a mother of two, jogs this path at least two or three times a week, usually by herself. She lives in Brookline, Massachusetts, but before moving to the US, she said she served in the Israeli military.