Man driving in Chesterfield attacked at intersection with paintball gun 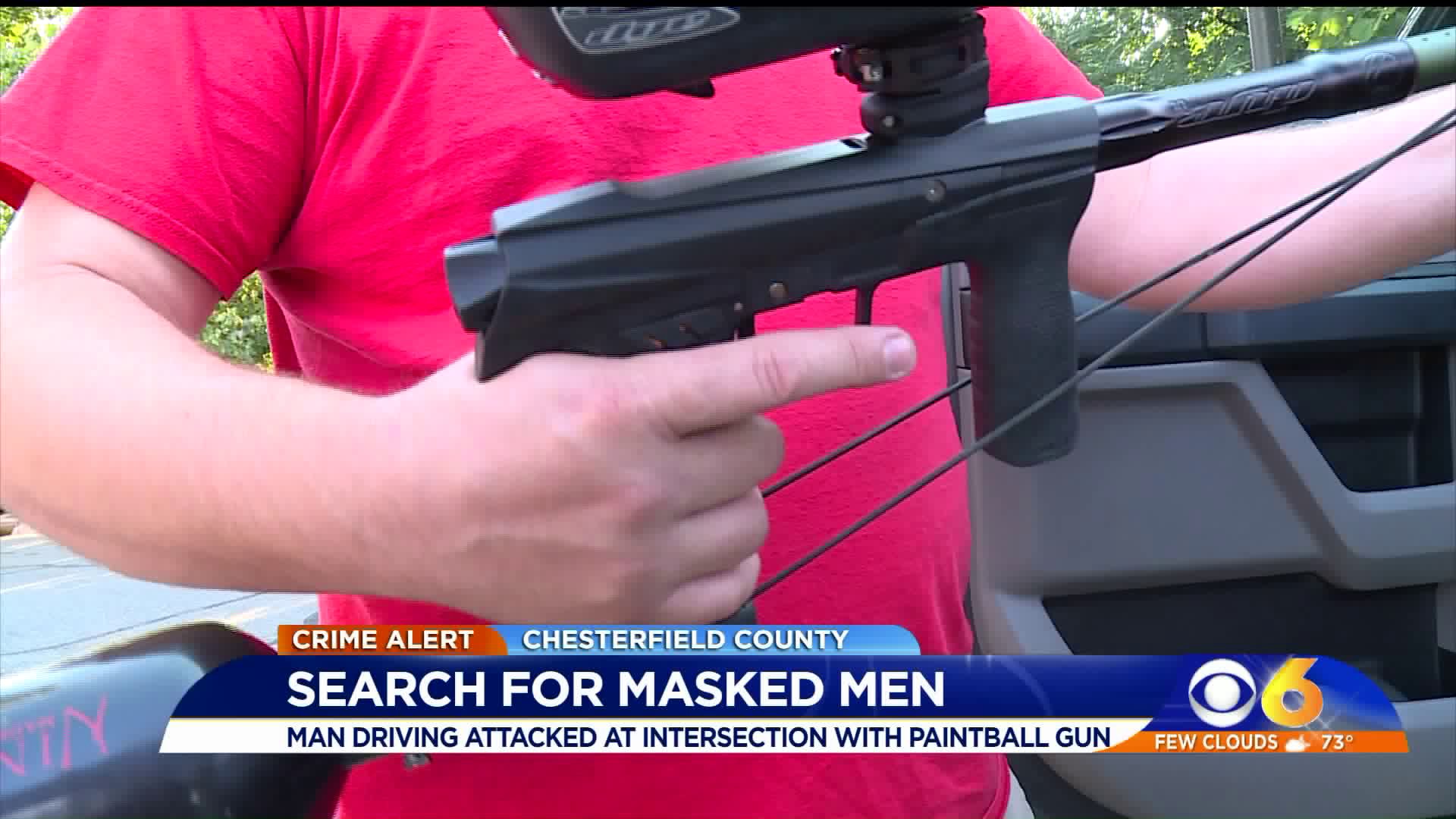 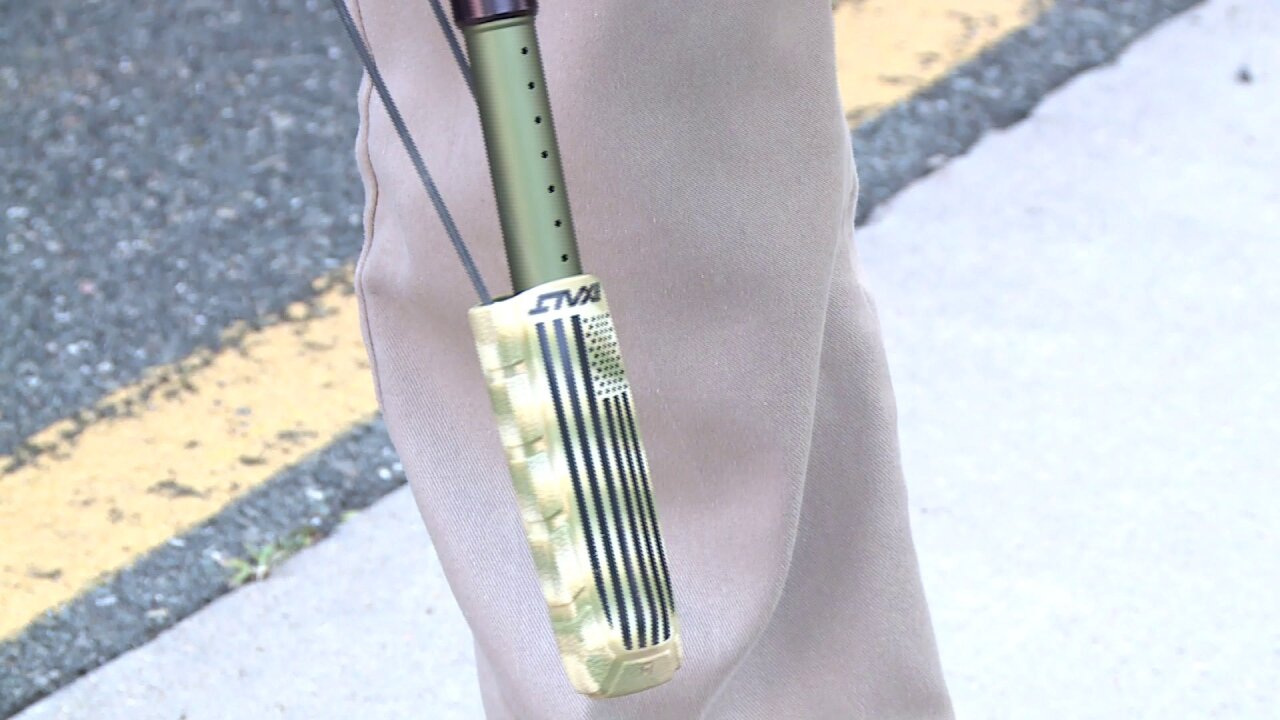 CHESTERFIELD COUNTY, Va. -- Police are investigating after two people were attacked with a paintball gun while driving early Friday morning in Chesterfield County.

At about 2:30 a.m., a man was driving east in the 4000 block of West Hundred Road with his windows down, and a passenger in the passenger seat. As the truck pulled up to the intersection with Chester Road, he heard something hitting the driver's side of the vehicle.

He then turned to look out the window and was struck in the face, shoulder and back by paintballs.

The victim then drove to an area hospital, where he was treated for non-life threatening injuries.

The suspect vehicle is described as a 1977-1984 Chevrolet Suburban with a black tint cap over its license plate. Four suspects were seen in the vehicle, and all of them were wearing paintball gear and masks.

Anyone with information about this incident is asked to contact the Chesterfield County Police Department at 804-748-1251 or Crime Solvers at 804-748-0660 or through the P3 app.