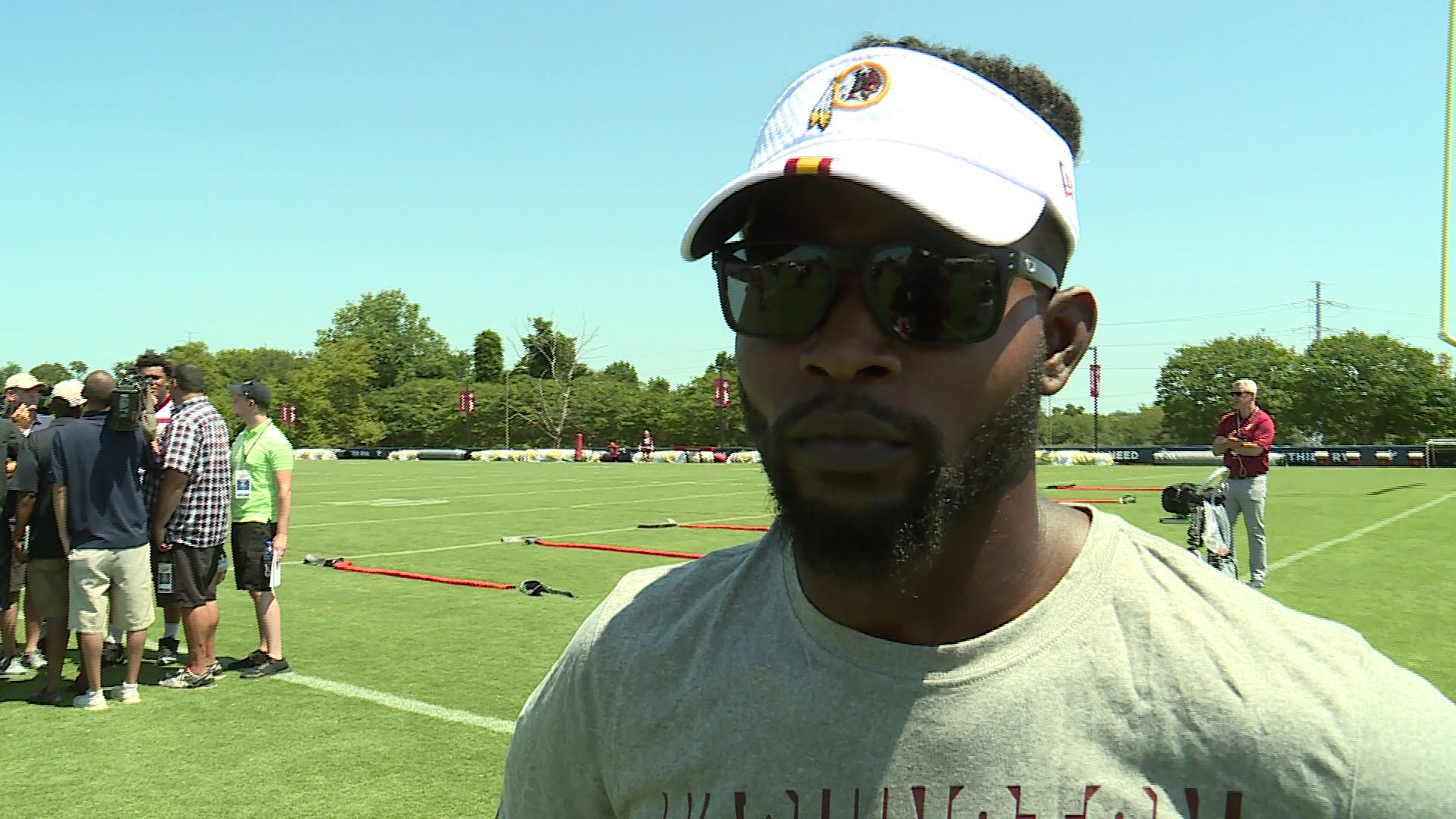 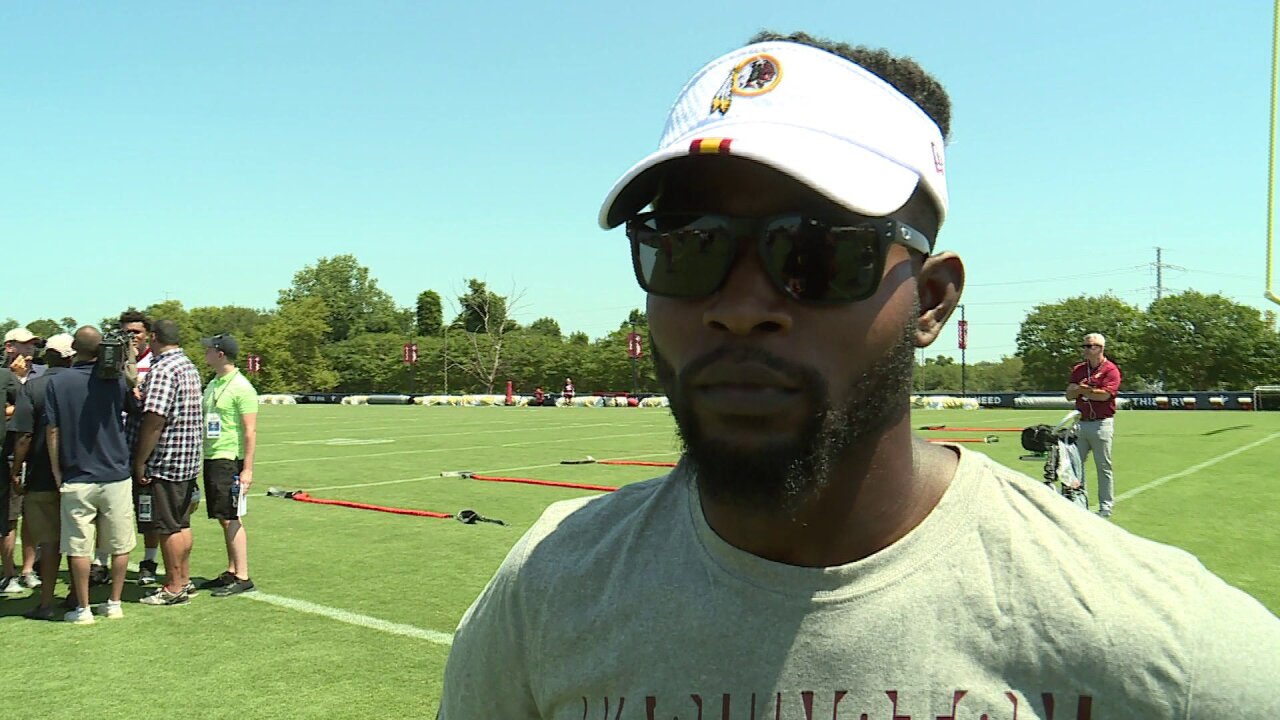 Richmond, VA - The dreams of playing in the NFL ended just as quickly as they began for Kyshoen Jarrett.

"Obviously everyone knows about the injury," stated Jarrett, who suffered a career ending shoulder injury during his rookie season of 2015 at Dallas.

The former Virginia Tech standout was a Special Teams fixture during the Redskins Division Title season and was on the verge of being a part of their future -- then one hit changed his professional career.

"I didn't even know," Jarrett admitted. "A small fire became bigger and bigger.  Maybe as the fire of me playing became dimmer down some.  But the two are hand in hand."

Once Jarrett realized his playing career was over, he turned his attention on keeping his NFL dream alive but in a way that wasn't at the top of career list.

"Jay allowed me to come back in, pick his brain and pick whoever else was around brain and take time to dialogue," said Jarrett.  "That led to the intership role and just like I was here as a rookie in 2015, I had to earn my way to start against Philly in Week 4."

Jarrett was named Defensive Quality Coach this season.  A position that he earned after going through a team internship last season.  It keeps him close to the game he loves and the team which gave him the opportunity to play in the NFL.

"I still get to feel it," Jarrett explained.  "I just don't get to feel my shoulder on somebody else's shoulder a little bit."