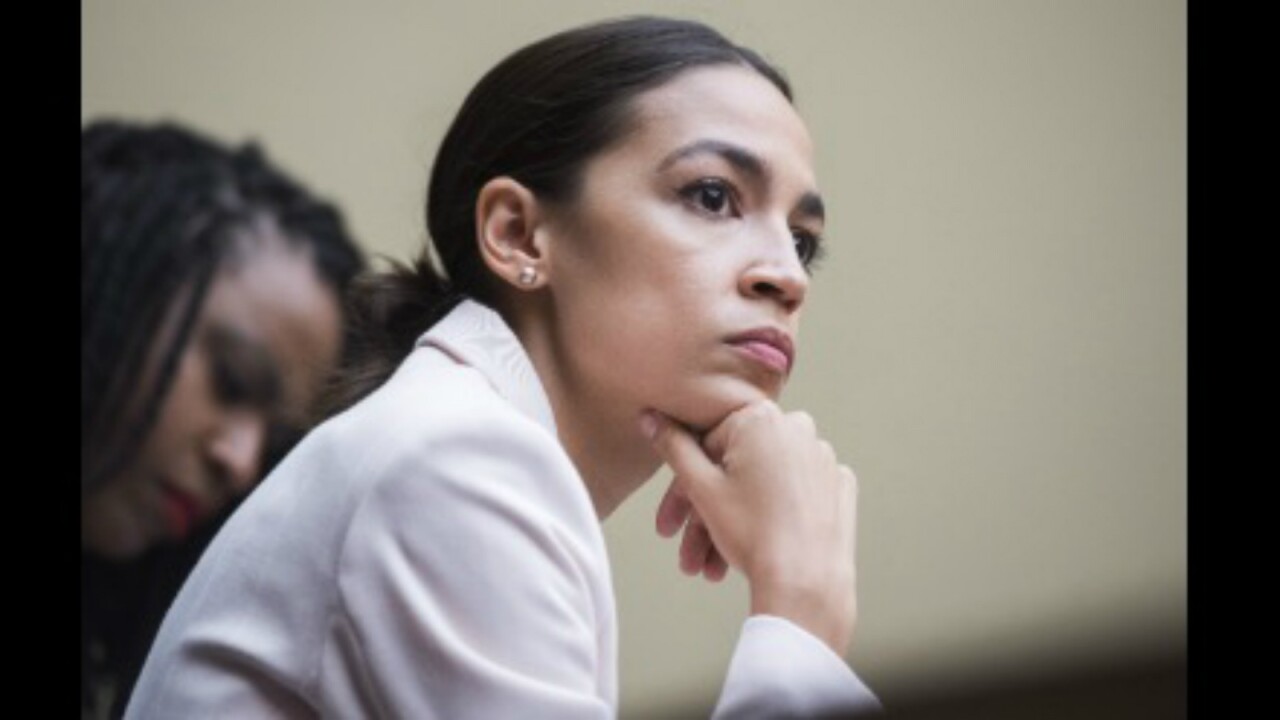 House Speaker Nancy Pelosi and one of the most high-profile freshmen members — Rep. Alexandria Ocasio-Cortez of New York — met behind closed doors Friday following a few tumultuous weeks for the Democrats that have exposed a rift between party leaders and more progressive lawmakers new to Capitol Hill.

Pelosi told reporters that she is “looking forward to this meeting” on her way to her office. She is scheduled to give a news conference later Friday morning. Ocasio-Cortez told CNN on Thursday that “the goal is just to open a line of communication” and that “working people have a seat at the table in what’s happening in Congress.”

Ocasio-Cortez, who represents one-fourth of the freshmen Democratic quartet commonly known as “The Squad,” has butted heads with Pelosi, most notably in recent days over a dispute for funding to aid the humanitarian crisis at the US southern border. Shortly after Congress addressed the issue, Pelosi made incendiary comments to The New York Times about how the group of progressive freshmen “didn’t have any following” in Congress, leading Ocasio-Cortez to tell The Washington Post that Pelosi has been “singling out” freshman congresswomen of color with her criticism.

House Democrats largely unified however following a series of racist tweets and comments from President Donald Trump, who earlier this month urged “The Squad” to “go back and help fix the totally broken and crime infested places from which they came.” All four progressive congresswomen are US citizens and three of the four, including Ocasio-Cortez, were born in the US. The House in response passed a resolution condemning Trump’s comments.