Driver, who thought she was being pulled over, crashes into police car 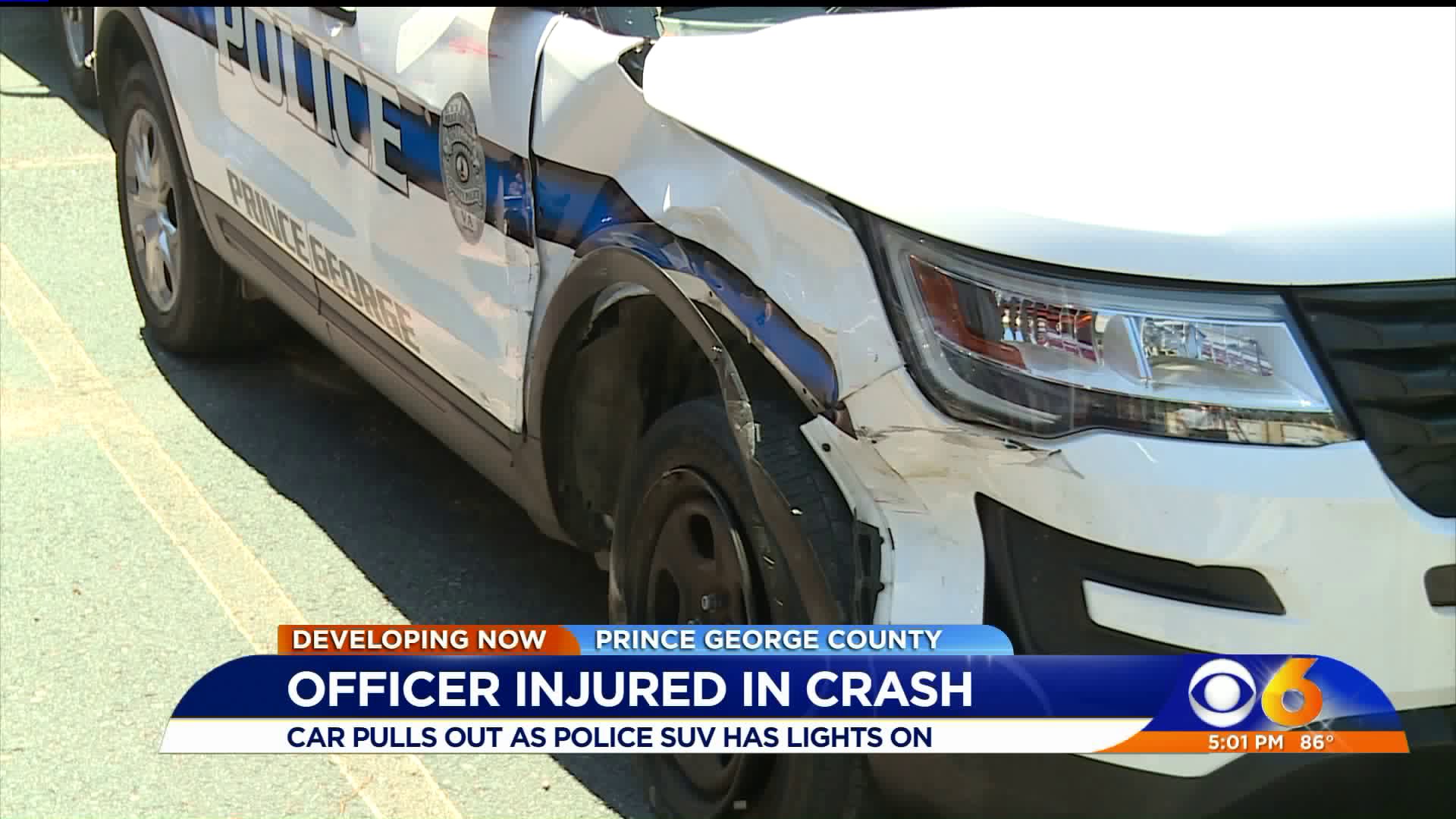 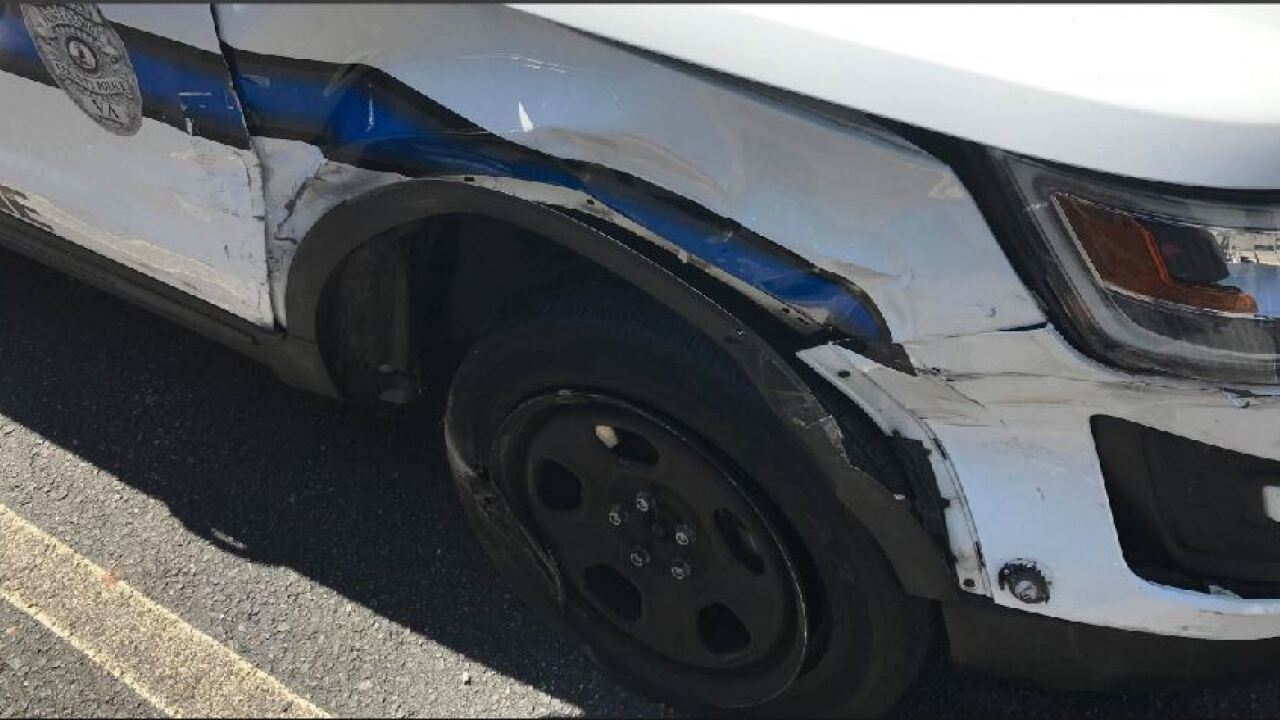 PRINCE GEORGE COUNTY, Va. -- A woman was charged with failure to yield for an emergency vehicle after she crashed into a police car she thought was pulling her over, according to Prince George Police. The two-car crash happened Wednesday night off of Ruffin Road.

"The [woman] pulled over to the right of the highway, believing that she was being stopped for a traffic infraction," a Prince George Police spokesperson said. "The officer was attempting to pass her for a priority call for service. The driver realized that she was not being stopped and abruptly came back into the lane of travel striking the passenger side of the police vehicle."

After the accident, her husband transported her to John Randolph Hospital, where she received x-rays, and they determined nothing was broken.

"You don't realize how much it upset her because she was involved in an accident with an officer. She holds first responders and military personnel in the highest of regards," her husband said.

The officer was transported to Southside Regional Medical Center with minor injuries.