Hanover deputy serves country and county: ‘You don’t understand how lucky you are to be in America’ 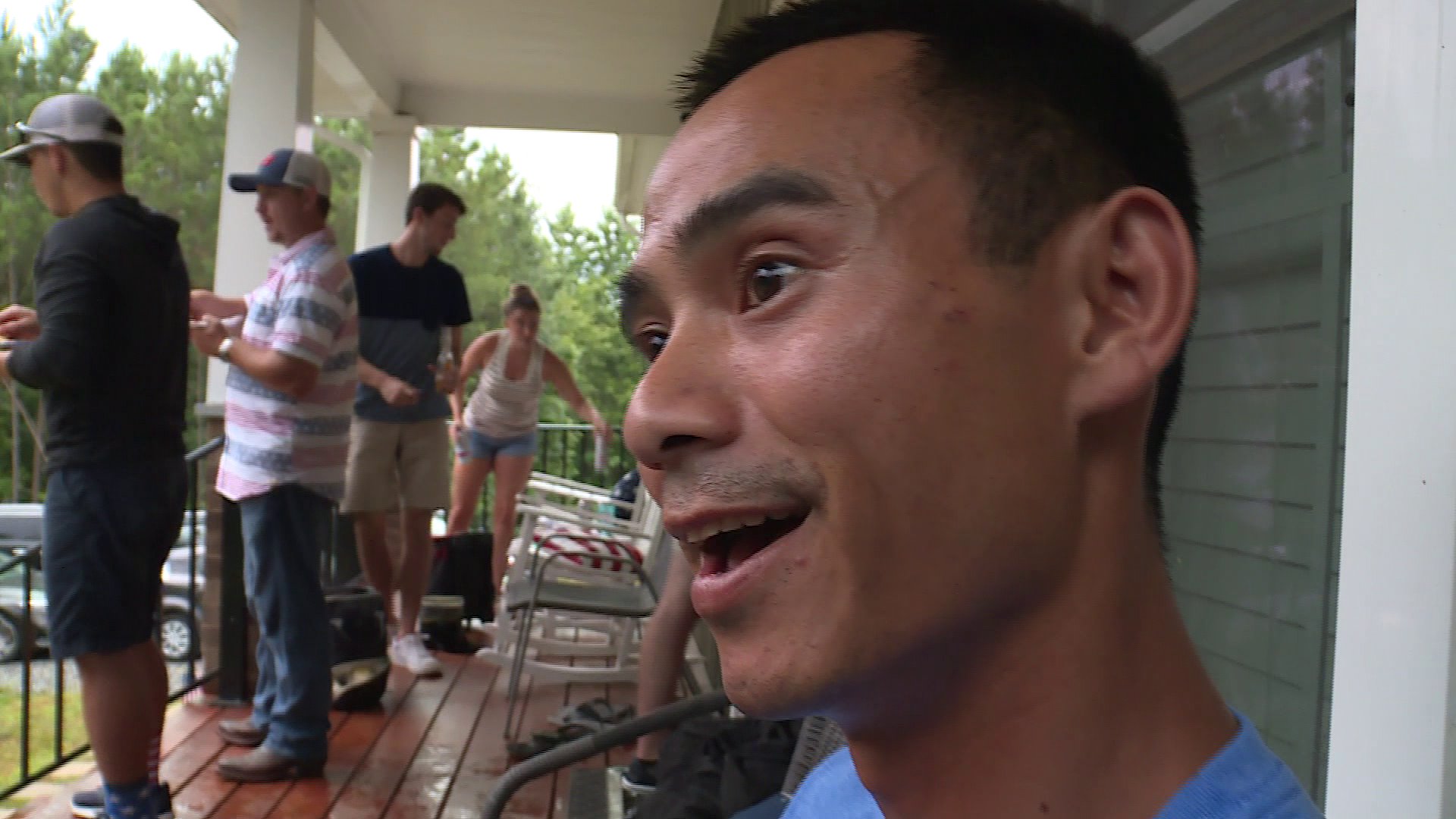 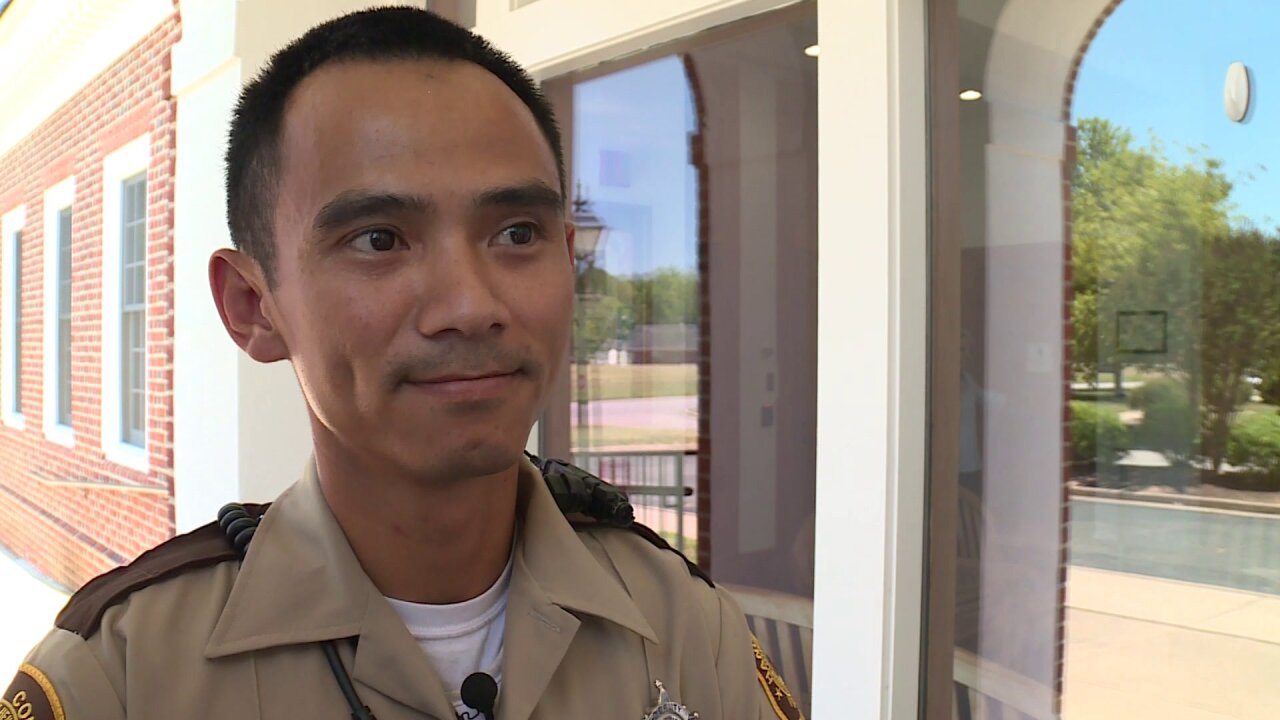 HANOVER COUNTY, Va. -- For Phat Nguyen, the Fourth of July, is the ultimate celebration. It’s Christmas, New Years, and Halloween rolled into one. The 35-year-old adores what the holiday represents.

In 2002 Nguyen, his mom, and dad escaped Vietnam’s repressive communist government. Phat didn’t know a word of English when the family started a new life in Baltimore. But he adapted.

“As soon as we come over here, we knew this was home,” Phat said. “A lot of tourists go to Vietnam and they say, ‘Oh Vietnam is not bad.’ But they don’t know about the Vietnam that I know. I’m going to do whatever it takes to fit in.”

“Freedom is the most important aspect of the American Dream,” he said.

The immigrant was determined to show appreciation. In 2005, Phat joined the United States Army, serving a dangerous combat tour in Iraq.

After the military, Phat graduated from college and got a job. But he wasn’t satisfied with a 9 to 5 job.

“I believe I am the right person for the job, and I am really happy to be here,” Phat said.

Sgt. Steve DiLoreto said his colleague serves a role model for other officers.

"He is always happy. He is always positive. He is very driven,” DiLoreto said. "This is someone who has not been given anything. He came and made his mark. He is doing good in his community. He has given back to his community."

Phat said wearing the badge is an honor.

"If you lived here your whole life and never been anywhere you don’t understand how lucky you are to be here in America," he said.