MGM will redesign its uniforms after a complaint of Holocaust imagery 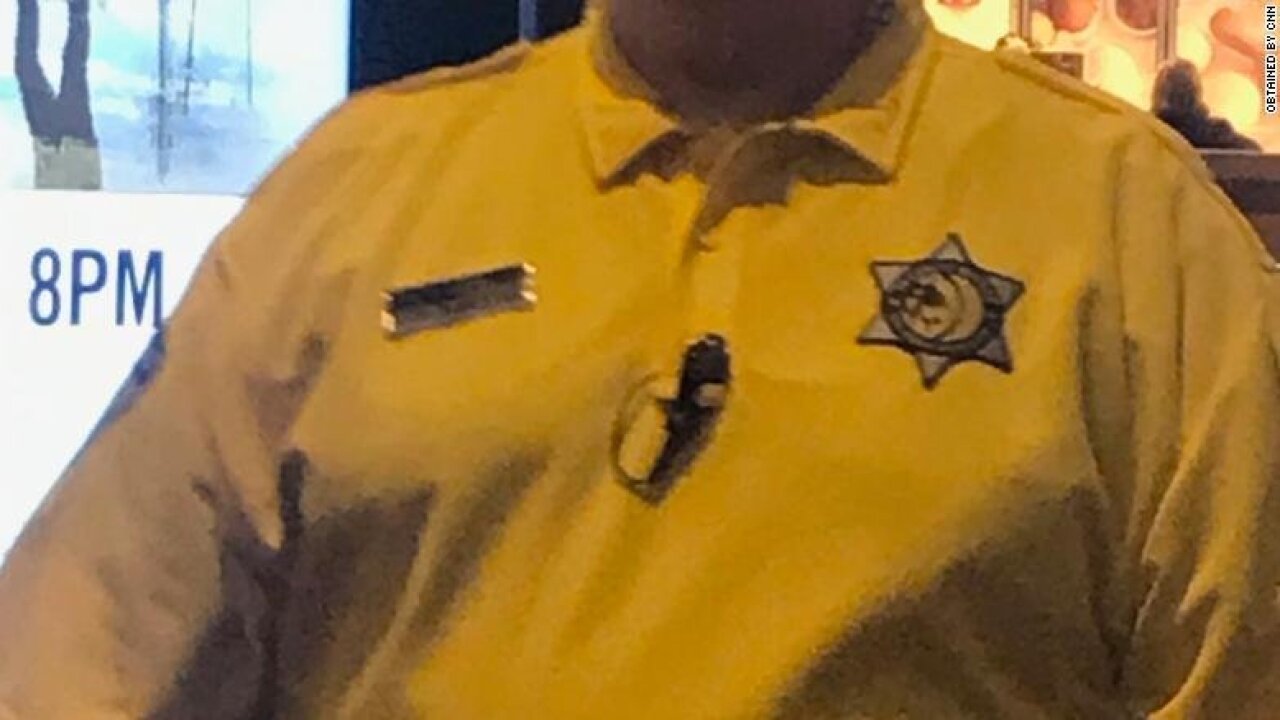 Photo of an MGM Resorts security guard’s uniform at MGM Northfield Casino outside Cleveland on July 13.

June Scharf was going through the security checkpoint at the MGM Northfield Casino near Cleveland recently when something about the security guards’ uniforms struck her.

“My most immediate thought was, this is a problem,” Scharf said.

The guards were wearing yellow shirts with a six-pointed star. It was a security badge-type image, but to Scharf it evoked imagery of the Holocaust.

“It was a combination that it was a star, and it was on a yellow backdrop,” Scharf said.

Nazi Germany began forcing Jews to wear identifying badges in 1939. In Germany and in many of the countries it occupied, the badges were yellow and in the shape of the Star of David, with the word “Jew” in middle.

Scharf is Jewish, and some relatives on her grandfather’s side were killed in the Holocaust. The image could potentially offend many in the Jewish community, she said.

“I was stunned,” said Scharf. “There’s a million things you could put on a shirt design-wise, but I understand that not everyone is aware of that symbolism and its place in history.”

Scharf said she tried calling a number for MGM she found online, but couldn’t get an answer, so she went to The Cleveland Jewish News, a community paper.

“We appreciate this being brought to our attention and will begin the process of changing the badges on the uniforms in question. We regret anyone was offended — it was certainly not our intention,” DeShong said Monday.

The uniform is worn by some MGM security officers in a number of the company’s properties around the country, including Las Vegas, DeShong said. It has been in use for a little more than a year.

MGM is now working on changing the uniforms, she said, but there is no definitive timeline.

“We are committed to ensuring that everyone feels welcome on our properties,” she said. “Diversity and inclusion are at the core of our company’s values.”

“I think they are taking the issue seriously and responding accordingly,” she said.