Jimmy Olgers sees the world from his front porch: ‘He’s been here as long as Dinwiddie has been here’ 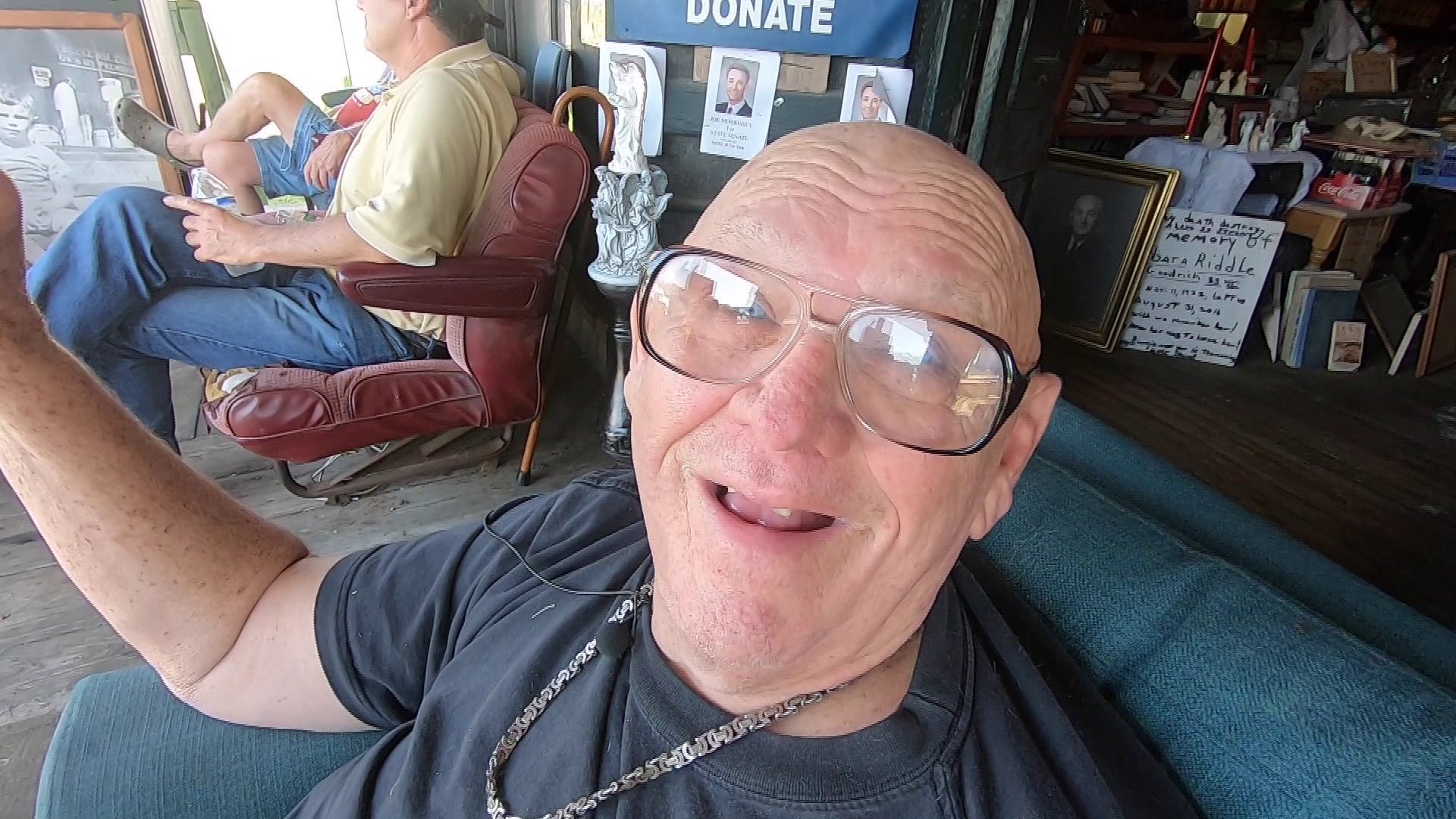 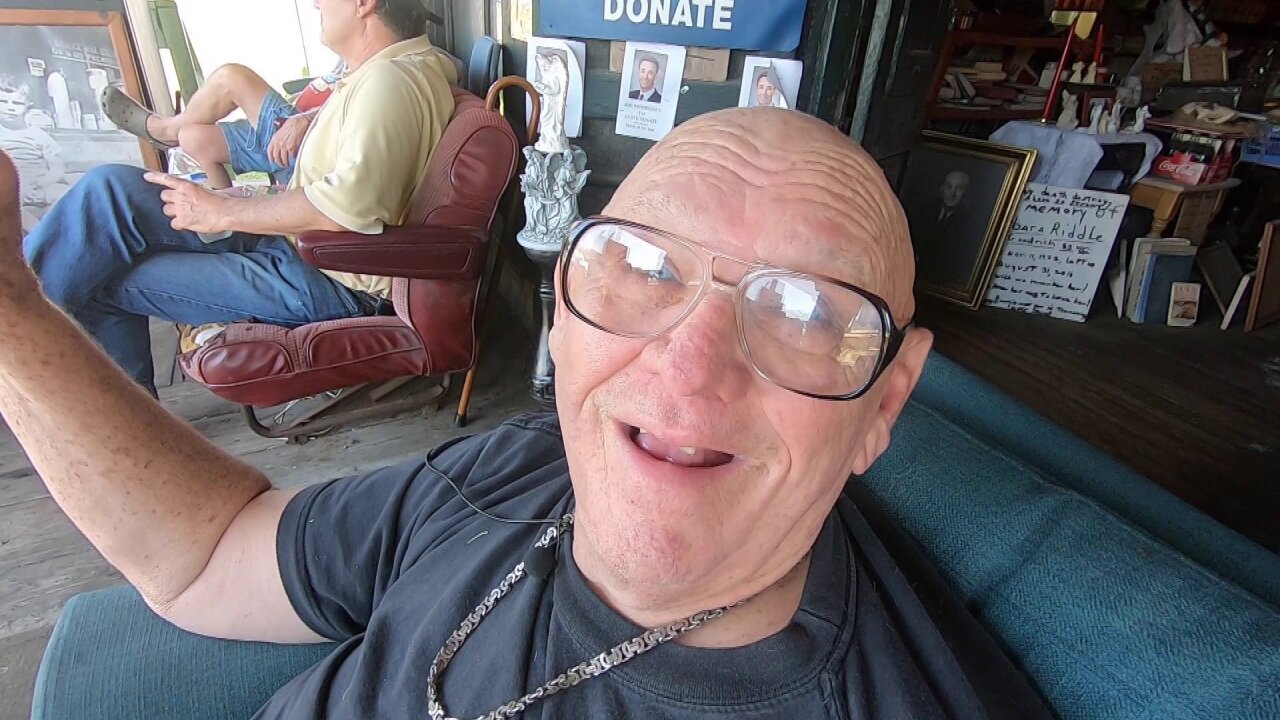 DINWIDDIE COUNTY, Va. -- Some people travel the world, while others experience it right from their front porch. That's what Jimmy Olgers has done for decades, but his life story is as colorful as any world traveler.

"Everybody loves him. Everybody knows him, everybody in the community knows him," Virginia Parrish gushed about Olgers, better known in his community as "the Mayor."

"They been calling me that ever since I was a teenager," he said.

Olgers has company join him on the porch of his eponymous Dinwiddie country store virtually every day.

"If I had a penny for everybody that's been up them steps, I'd be a billionaire," he claimed.

Jimmy lived with his parents in the back of the shop for years until he turned it into a museum of sorts in 1989. The store was originally built by his grandfather in 1908. The Mayor thinks fondly at how he inherited porch sitting from his father.

"When I'm on this porch right here," he said, "and all the folks coming by waving and blowing their horns and people stopping, it's what life is all about."

This fondness is apparent to others in the community.

"Everybody loves Jimmy Olgers," Parrish explained, "because he's been here for as long as Dinwiddie has been here, and he knows everything about everything."

Jimmy parlayed his storytelling style and community knowledge into a job as a columnist for the Progress Index. He said at the age of 46, he took a sample of his writing to the paper one morning and by the evening, he had the job. One he kept for 30 years.

His columns often featured visitors who stopped by the porch, including former U.S. Senator John Warner. He also frequently wrote about food. His turtle soup was the biggest hit.

"Lord Have Mercy, the Turtle Soup, man it's out of this world," Olgers shouted with pride.

Mayor Jimmy Olgers is the perfect example of living life to the fullest, without venturing too far from your own front door. Spend a few hours on his porch, and you'll leave with enough stories to last a lifetime.