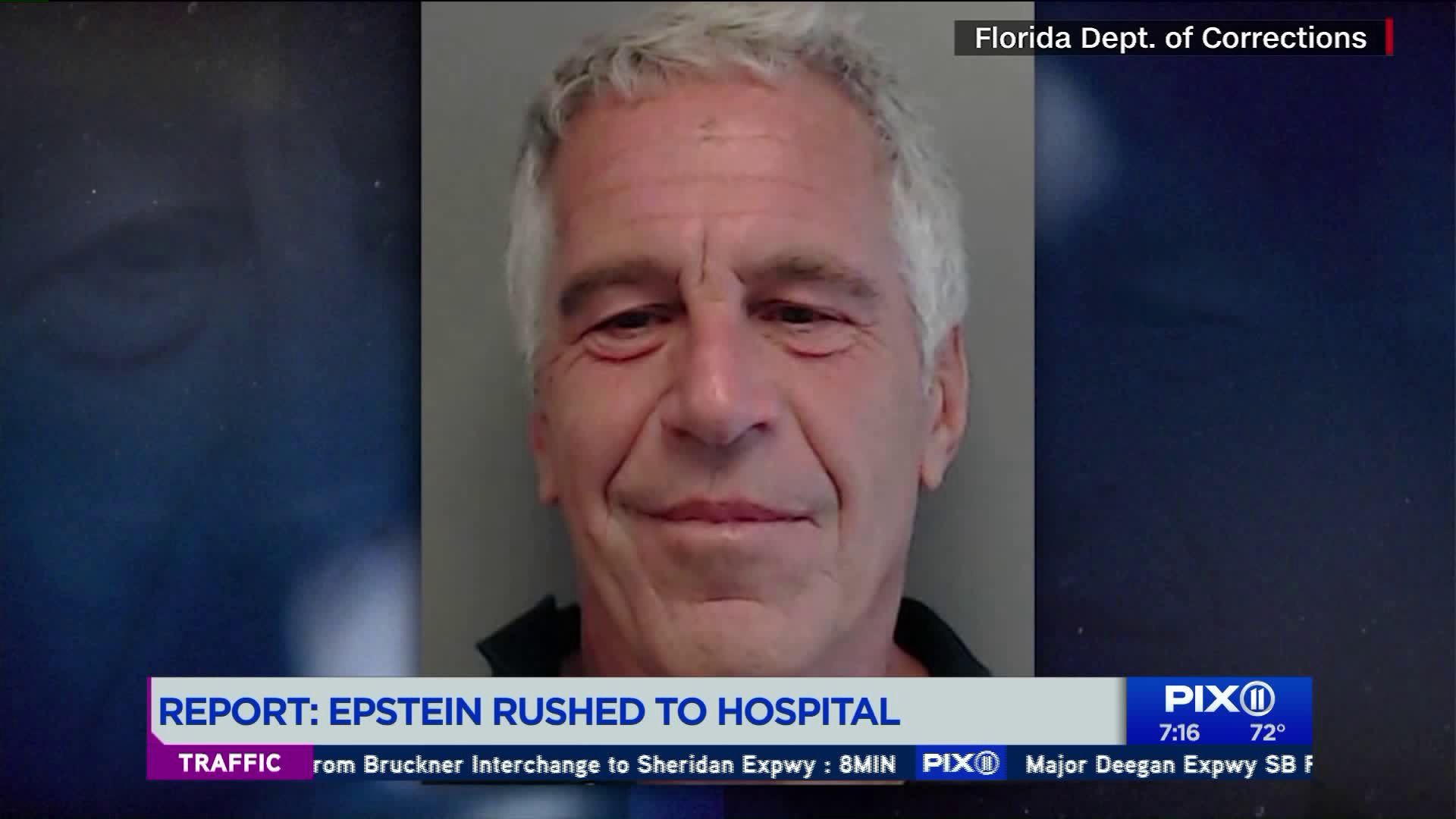 According to the New York Post, Jeffrey Epstein was found injured in his New York City jail cell Tuesday night. The multi-millionaire reportedly had neck injuries. Epstein recently pleaded not guilty after being busted on July 6 on sex-trafficking and conspiracy charges. 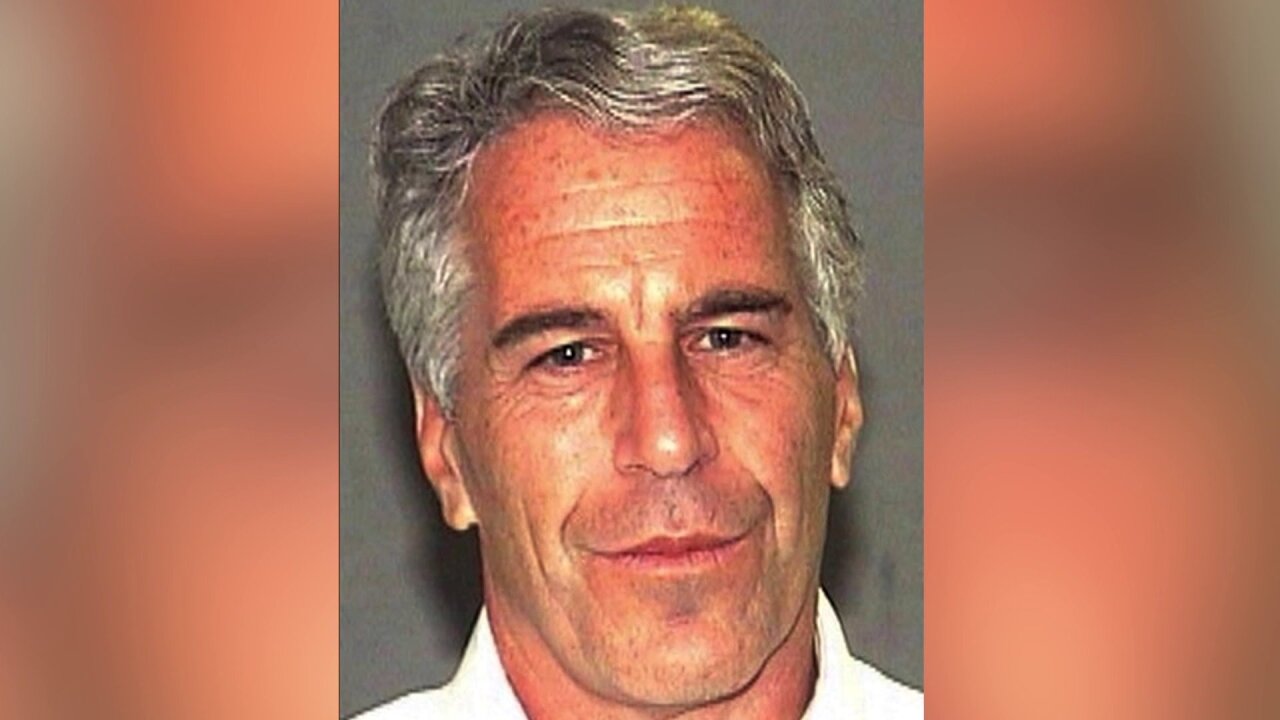 NEW YORK -- Financier and accused sex trafficker Jeffrey Epstein was found in his Manhattan jail cell with marks on his neck this week, a law enforcement source and a source familiar with the incident said Thursday.

It is not clear to jail officials if the injuries, incurred Tuesday, were self-inflicted or the result of an assault, the law enforcement source said.

While Epstein told authorities he was beaten up and called a child predator, the sources said, he has been placed on suicide watch. His injuries were not serious, they said.

The Federal Bureau of Prisons, citing privacy and security concerns, declined to comment on the matter, other than to say that Epstein remains housed at Metropolitan Correctional Center, New York and is not in the hospital.

The 66-year-old allegedly paid girls as young as 14 to have sex with him at his Upper East Side home and his estate in Palm Beach, Florida, between 2002 and 2005. Federal prosecutors say he used employees and associates to lure the girls to his residences and then paid some of his victims to recruit other girls for him to abuse.

A federal judge last week ordered Epstein to remain in jail pending trial, turning down the multimillionaire's request to return to his Upper East Side mansion under supervision.

Epstein faced similar accusations in Florida in 2007 but signed a plea deal with Miami prosecutors that allowed him to avoid federal charges and plead guilty to lesser state prostitution charges.

Investigator has chased Epstein for a decade

News of the plea deal spurred outrage, as the billionaire is extraordinarily well-connected and has counted Presidents Donald Trump and Bill Clinton among his friends. As a US attorney in Miami, Alexander Acosta, Trump's former labor secretary, negotiated the deal that allowed Epstein to avoid prosecution on federal charges more than a decade ago.

In denying Epstein bail in the New York case, the judge agreed with prosecutors that Epstein would likely flee the country if released from jail, even under house arrest.

On Tuesday, Epstein's defense lawyer asked the US Court of Appeals for the Second Circuit to reconsider the district court's decision to deny him bail. There is no indication the appeals court has made a determination on whether to hear the appeal.