Every Starbucks growth strategy is working 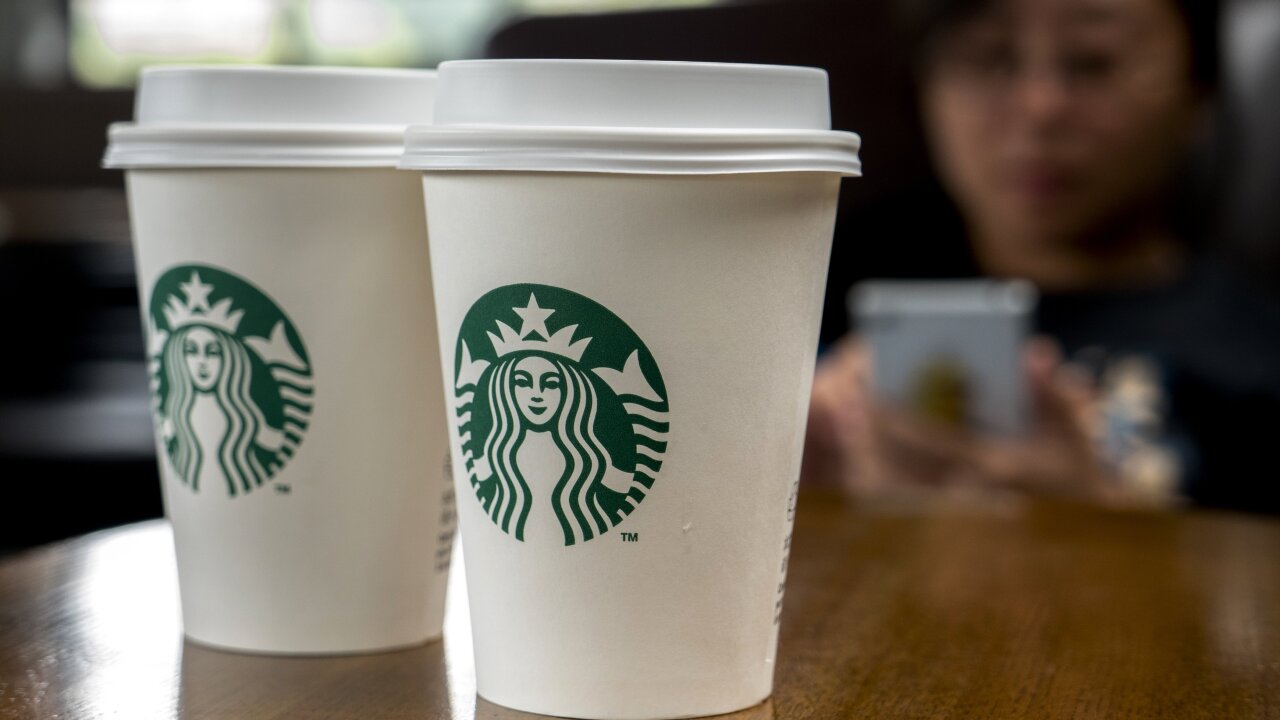 Starbucks has put several plans in place to accelerate growth, and they all seem to be working.

The company is aggressively opening restaurants, improving its technology, developing new products, and expanding its rewards program. The tactics are paying off: Sales at cafes open at least a year grew 6% globally in the third quarter, Starbucks announced Thursday. Net sales grew 8.1% to an all-time high of $6.8 billion.

Because of the successful quarter, Starbucks improved its financial outlook for the year.

One strategy is adding more stores: In the third quarter, the company opened 442 net new stores, one third of them in China. It opened its 30,000th store this year, and closed out the quarter with over 30,600 stores.

Starbucks has also made its rewards program more attractive, which has helped it add 14% more active members to reach 17.2 million altogether.

The company has been introducing new products in partnership with Nestlé. The companies have launched lines of Starbucks coffee creamers and Nespresso pods through the alliance, in addition to adding menu items in cafes.

The efforts have helped boost Starbucks in its two largest markets, the United States and China. Sales at US locations open at least a year grew 7%, including growth in the afternoon for the first time in three years. In China, that figure was 6%.

Starbucks “performed extremely well across a number of measures,” in those countries, Johnson said in a statement Thursday.

The company is also focusing on improving customer experiences at coffee shops and expanding delivery. But delivery hasn’t yet started to yield meaningful results, Johnson noted during an analyst call discussing earnings.

Delivery is an “important long-term growth opportunity given customers increasing demand for convenience,” he said.

Starbucks on Tuesday announced it was partnering with Uber Eats to expand its delivery in the United States.

The company’s stock rose about 6% after the market closed.