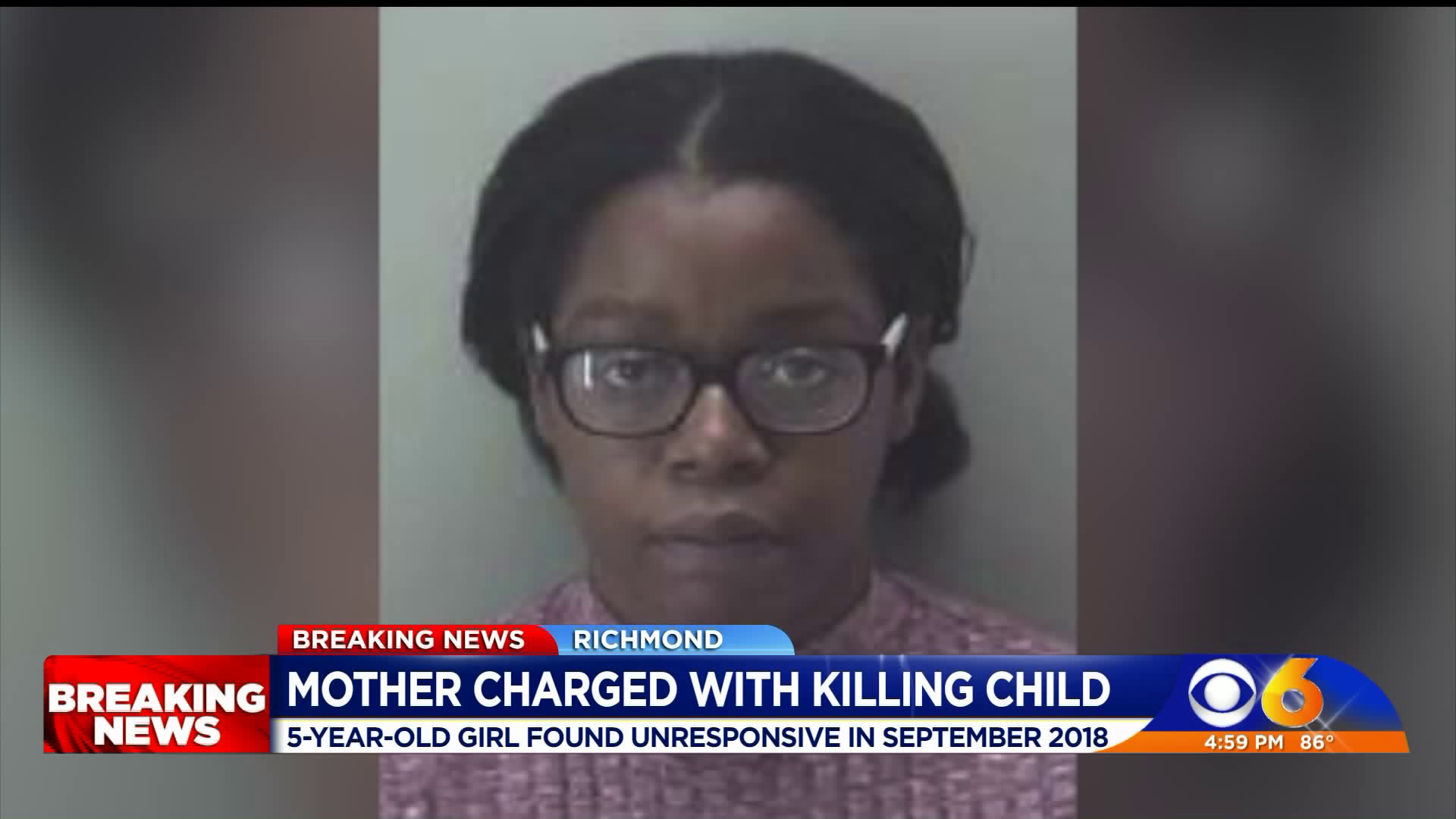 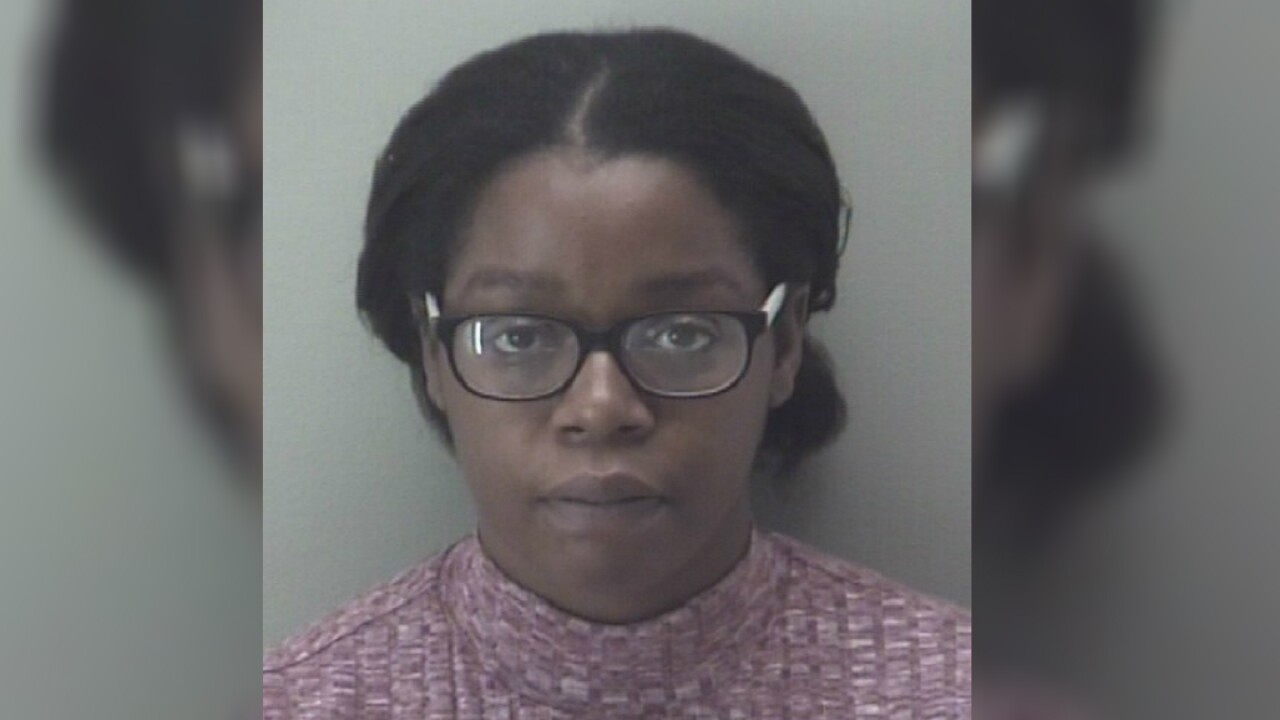 RICHMOND, Va. -- Police said a mother has been charged with felony homicide in her 5-year-old daughter's death last year that was originally investigated as child cruelty.

Officers were called to the 1700 block of Rosecrest Avenue for a report of an unresponsive child on Sunday, Sept. 9, 2018, according to Richmond Police officials.

"The child, a five-year-old female, was transported to a local hospital where she succumbed to her condition," James Mercante with Richmond Police said Thursday.

Officials said that the girl's mother, 30-year-old Deshondra N. Spruill of the 1700 block of Rosecrest Avenue, was initially charged with child cruelty and failure to seek medical attention.

However,  Spruill has now been charged with felony homicide, possession of a scheduled I or II substance and child abuse/neglect following "additional investigation and continued consultation" with the Commonwealth’s Attorney’s Office, Mercante said.