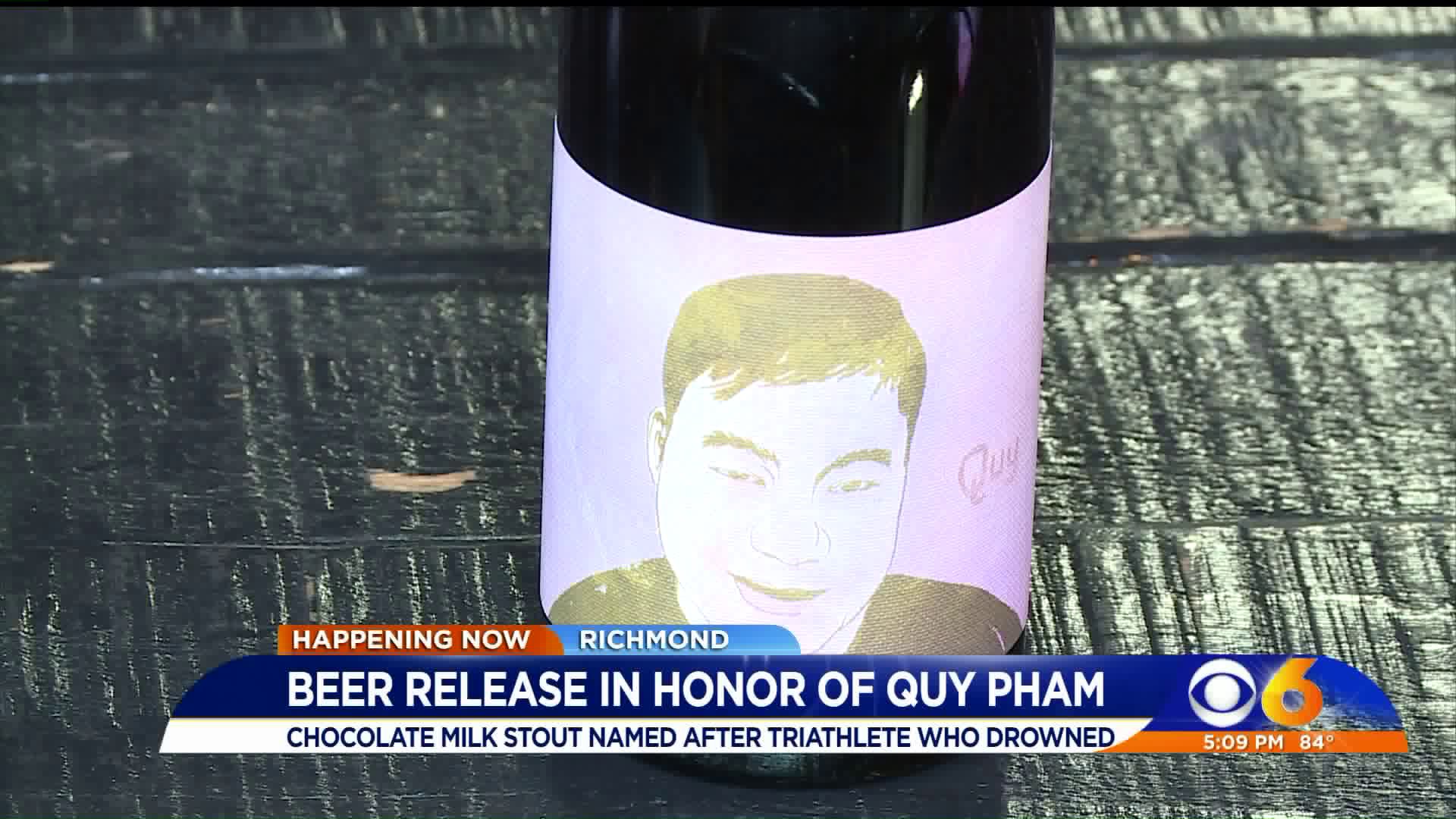 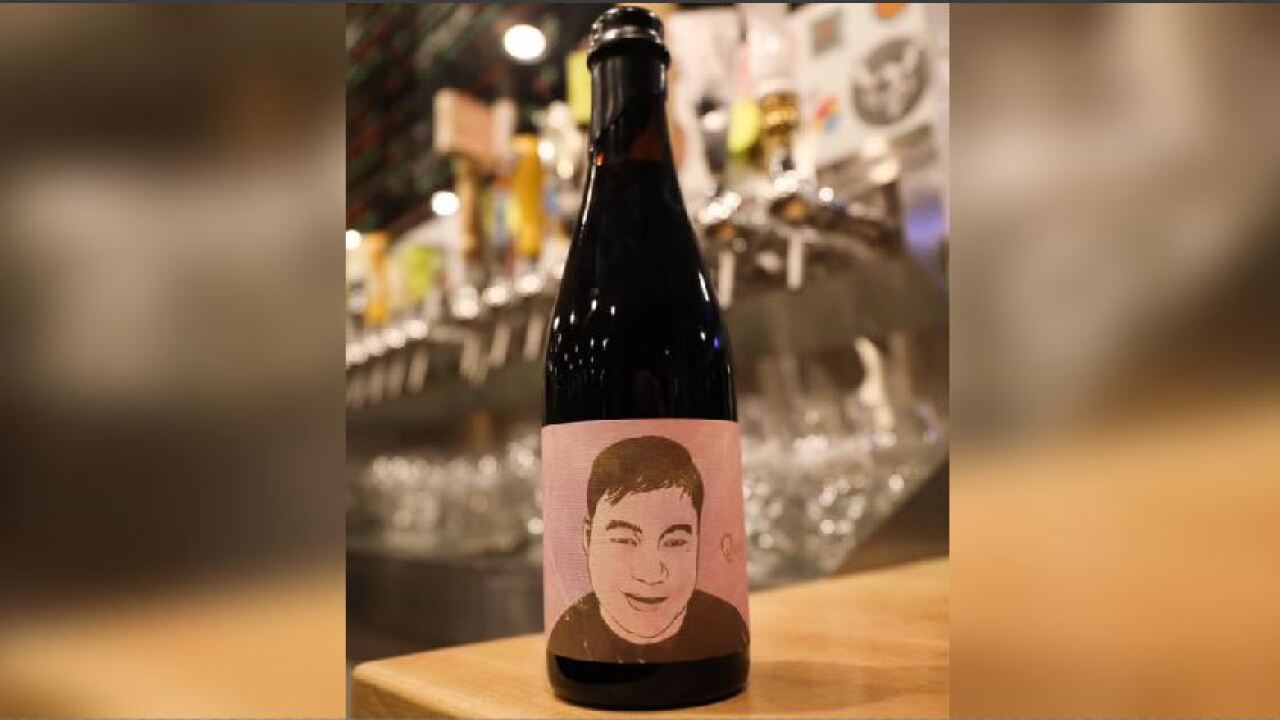 RICHMOND, Va. -- The Veil Brewing Co. in Richmond released a limited-edition beer Wednesday in honor of a fallen brother. Quy Pham drowned in the James River last month while participating in a triathlon. The 35-year-old husband and father of two was a bartender at Richmond's famed beer mecca Mekong, a restaurant on West Broad Street.

The Veil, a nationally-acclaimed Scott's Addition brewery, will release its beer honoring Quy beginning at 4 p.m. The line is expected to be long, so those interested in buying a bottle were encouraged to line up early.

The beer was described as an Imperial Chocolate Milk Stout aged in Maple BliS barrels for 23 months and conditioned on a blend of Ugandan and Madagascar vanilla beans, according to the brewers.⠀ The Veil is selling 325 (500mL) bottles for $60 plus tax. There are also "extremely limited" large format bottles available (1.5L bottles for $100 and 3L bottles for $200).

"There will be no draft to purchase of this beer however, there will be a VERY limited quantity of complimentary samples provided exclusively to people purchasing bottles," the brewery added. "We think this is how Quy would have done things."

People unable to buy a bottle on Wednesday were encouraged to make a donation to Quy's family.