Complete coverage of Coronavirus in Virginia
HealthWorking For Your Health

She’s back on her feet after hip replacement: ‘Checked in around 11 and was home by 5:30’ 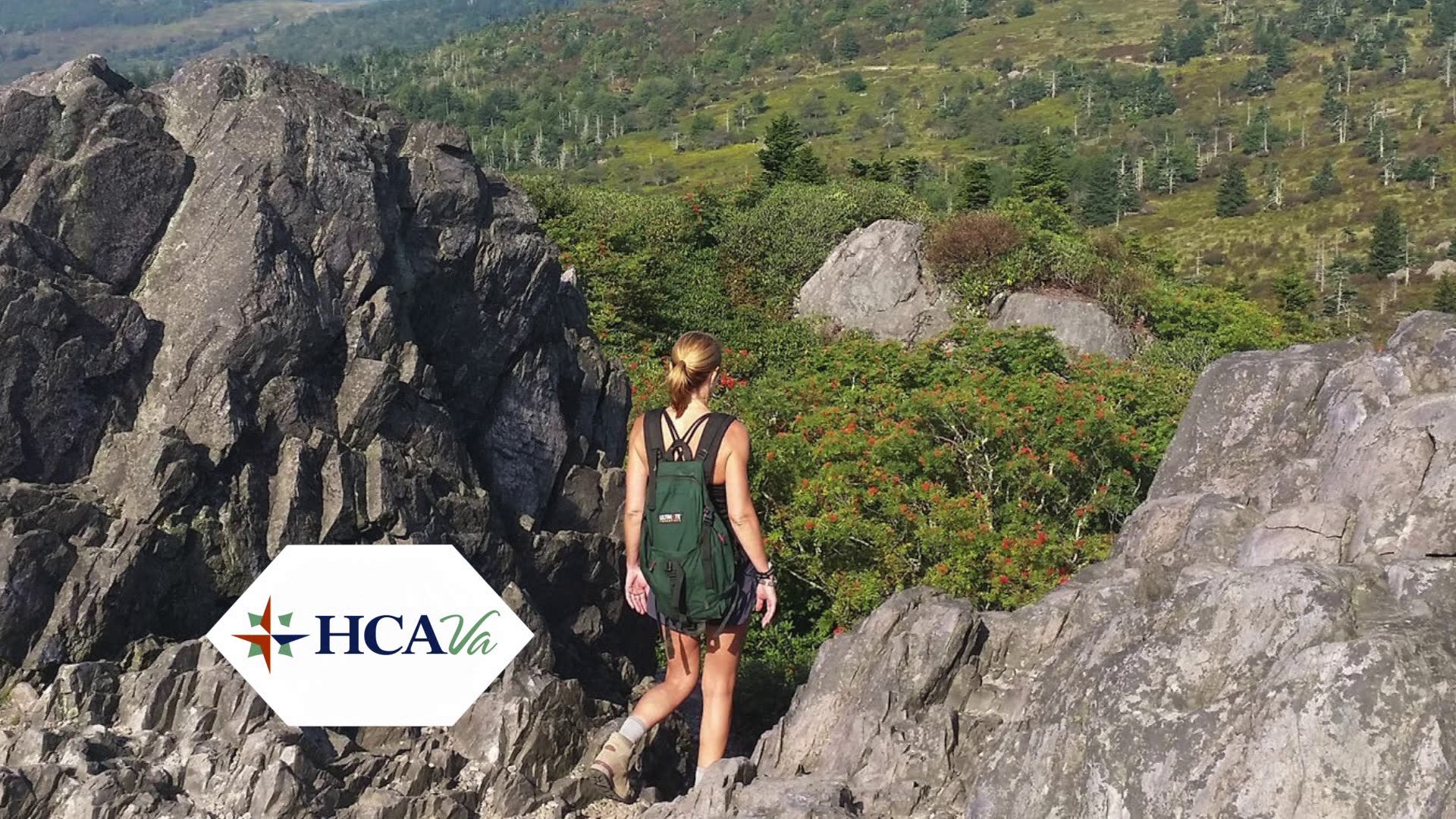 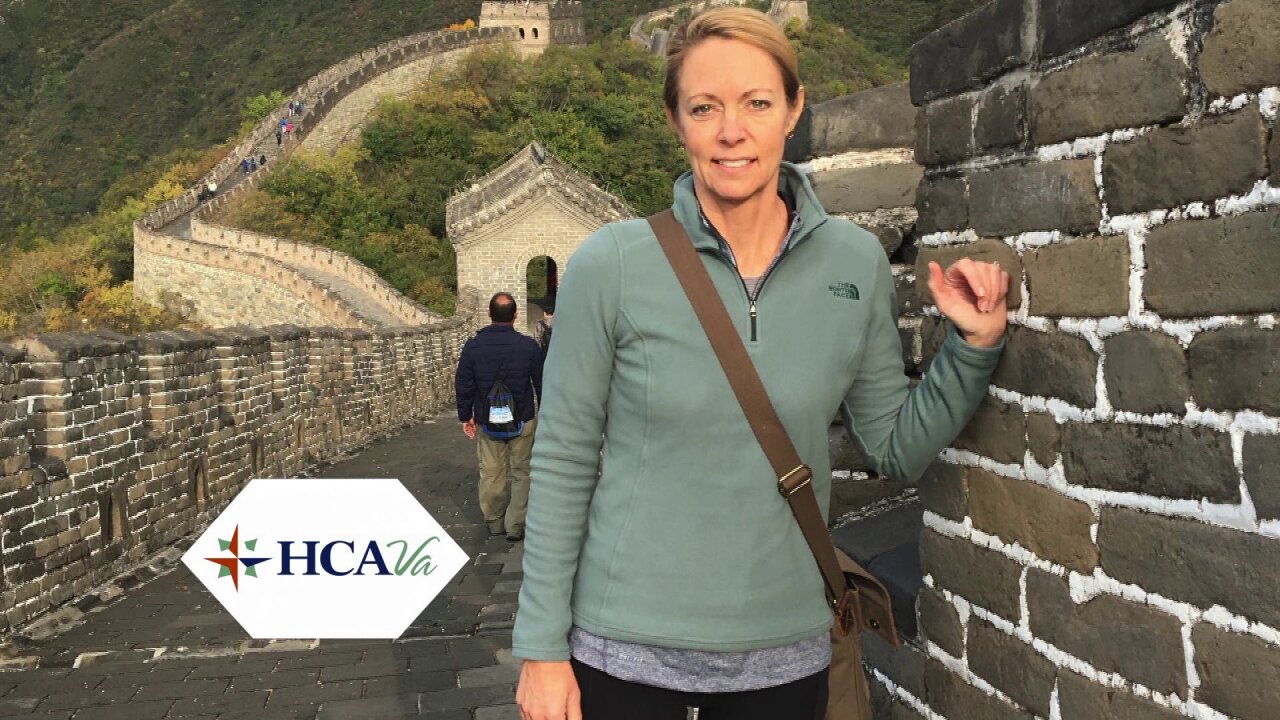 RICHMOND, Va. -- Laura Fischer has always stayed in shape, whether exercising or spending time outdoors with her family. However, arthritis in her hip joint, made staying active a challenge as Fischer approached middle age. Both Fischer's mother and sister suffer from arthritis, so she knew one day surgery would be inevitable.

"I had been in pain for a long time and when I finally did get the results of the x-ray, it wasn't that much of a surprise," Fischer said.

She needed a Total Hip Replacement, but didn't want a long recovery time. As a younger patient, Fischer was a good candidate for an Anterior Hip Replacement, a surgical procedure that is less invasive than traditional hip replacement surgery.

Dr. Matt Dobzyniak, an orthopedic surgeon with Parham Doctors' Hospital, said the average age of patients needing a hip replacement has decreased over the years.

Traditionally surgeons performed hip replacement surgery by making an incision behind the hip (posterior), or on the side of the hip (lateral).

Now it's become more common for physicians to use an anterior approach, an incision in front of a patient's hip.

The surgery generally lasts for one hour and most patients go home within the first 24 hours.

Fischer was the first of Dobzyniak's patients to have the procedure done as an outpatient.

After a few weeks of in-home physical therapy, Fischer was back to exercising in just a matter of weeks.

"I was working out in the gym lightly after three or four weeks and probably back to my normal self after six weeks or so," Fischer said.

Physicians say most patients are fully recovered after three months and living pain free with full mobility and range of motion.