Shockoe Bottom hit-and-run victim: ‘My hair is falling out’ 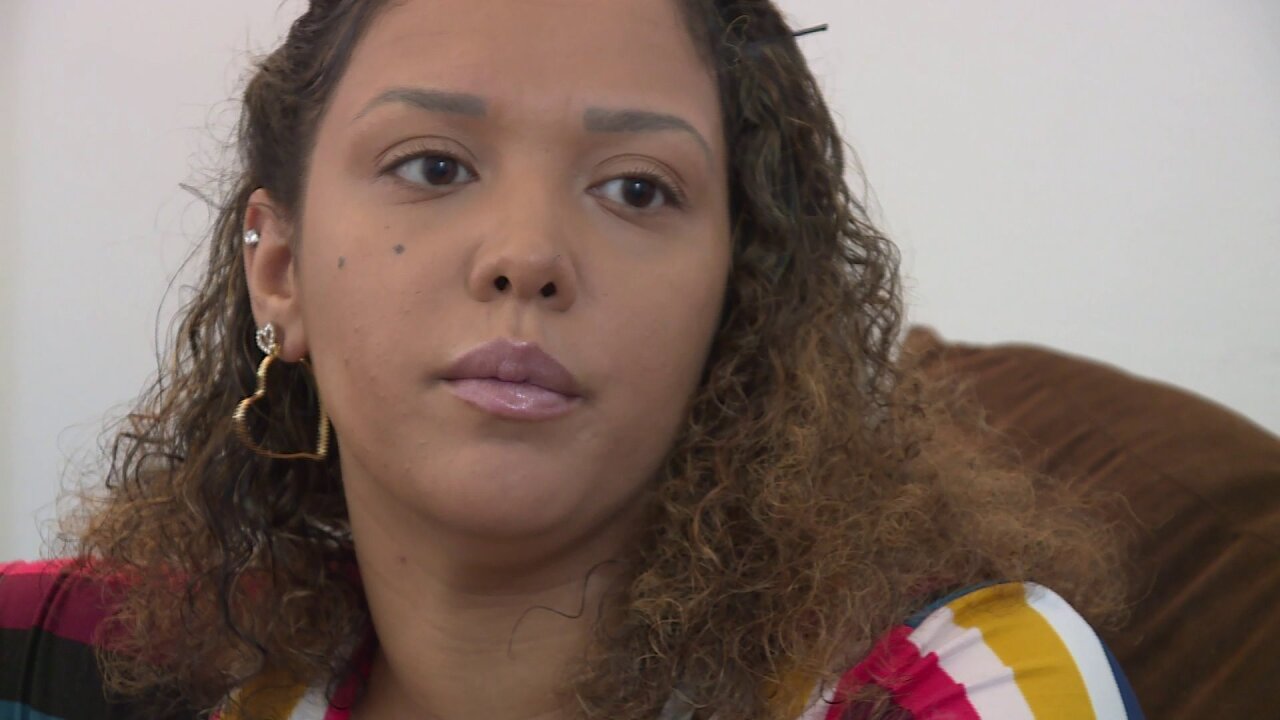 RICHMOND, Va. -- Prosecutors withdraw the original charges filed against the woman accused of driving her car into a crowd of people last month, killing one woman and injuring several others.

Prosecutors told CBS 6 after the court hearing on Wednesday this was because of the new charges brought by a grand jury indictment.

Harris is currently being held without bond.

Richmond Police alleged that back in the early hours of June 26, Harris was involved in a fight outside the Image Restaurant and Lounge in Shockoe Bottom. They said after the fight, she got into her car and drove into a crowd of people that were out on E. Main Street.

The crash killed Shanice Woodberry, 22, and injured several others, including Brittany Summers, 29.

Summers, who spoke to CBS 6 reporter Cameron Thompson after Wednesday’s hearing, said her injuries kept her in the hospital for a week.

“The main thing was my brain injury and even though I’m home it hasn’t gotten completely better,” said Summers. “I have a lot of headaches and, which is the main thing and it’s still kind of sore. A lot of my hair is falling out since the hospital. And then, just, mainly my wrists. That stuff hurts.”

Summers said she does not remember much about the night in question.

“We were inside Image and we were leaving to go out and any of that stuff after, I don’t remember, even when I look at the video,” added Summers. “ Just remember going out the ramp to leave out. I knew we were going to get food and then last thing I remember is, I guess, a few days in the hospital. I thought it was still the same day and it had been, like, four days.”

Summers said along with her physical injuries, the incident also had an impact on her three children.

“He might have been affected the most because,” she said, referring to her one-year-old son. “He couldn’t see me while I was at the hospital, so that was a little disturbing for me not being home for that week.”

She said her two older children, both daughters, have been more understanding of what has happened.

“A little nervous when I go to work, but I’m like, ‘I’m just going to work, I’m not going’,” added Summers.

Summers said recovery has been a challenge, but added she is getting better and thanks all the people that have helped her since the crash.

"It was hard thing for me to learn and I was a little frustrated,” said Summers. “But I’m coming along now.”