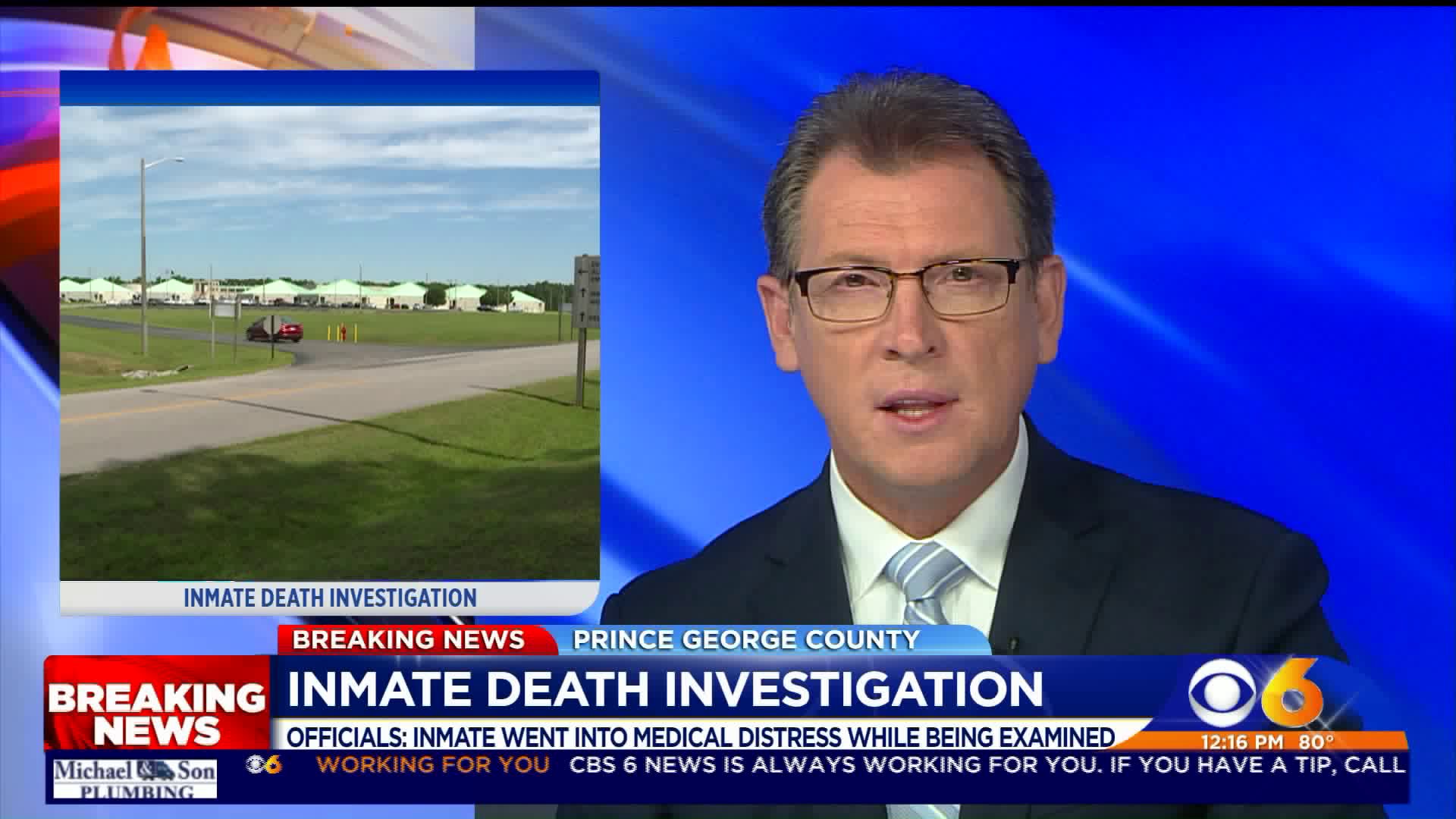 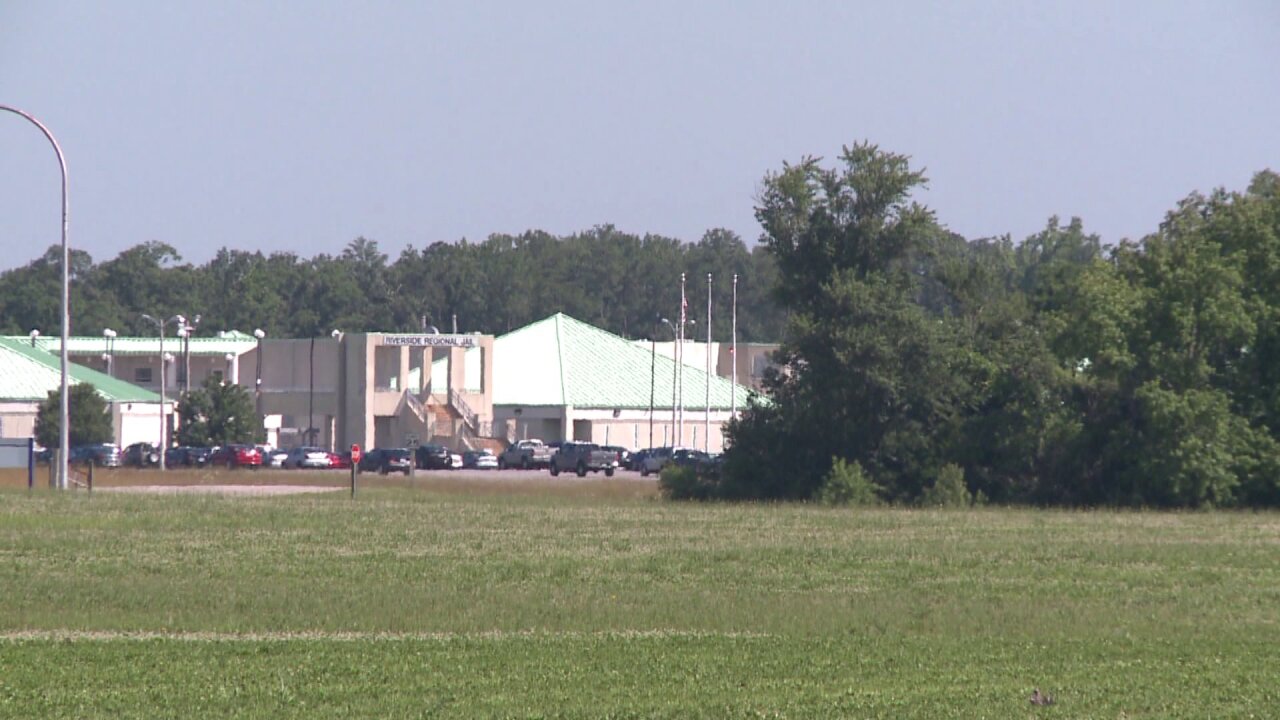 PRINCE GEORGE COUNTY, Va. -- Riverside Regional Jail is investigating the death of an inmate inside the Prince George County jail. The deceased, identified as 42-year-old William A. Brown, entered the facility June 4, 2019 after he was charged with felony assault.

"At approximately 12:54 a.m. on July 24, 2019, [Brown] went into medical distress while being examined by medical staff," a jail spokesperson said. "Staff initiated a medical emergency and started CPR. Prince George EMS responded to the jail and continued CPR; Prince George County Police Department also responded to the scene and are investigating the death."

While the cause of death remains unknown, the jail spokesperson said it appeared Brown died of natural causes.

He was due back in court on August 5.