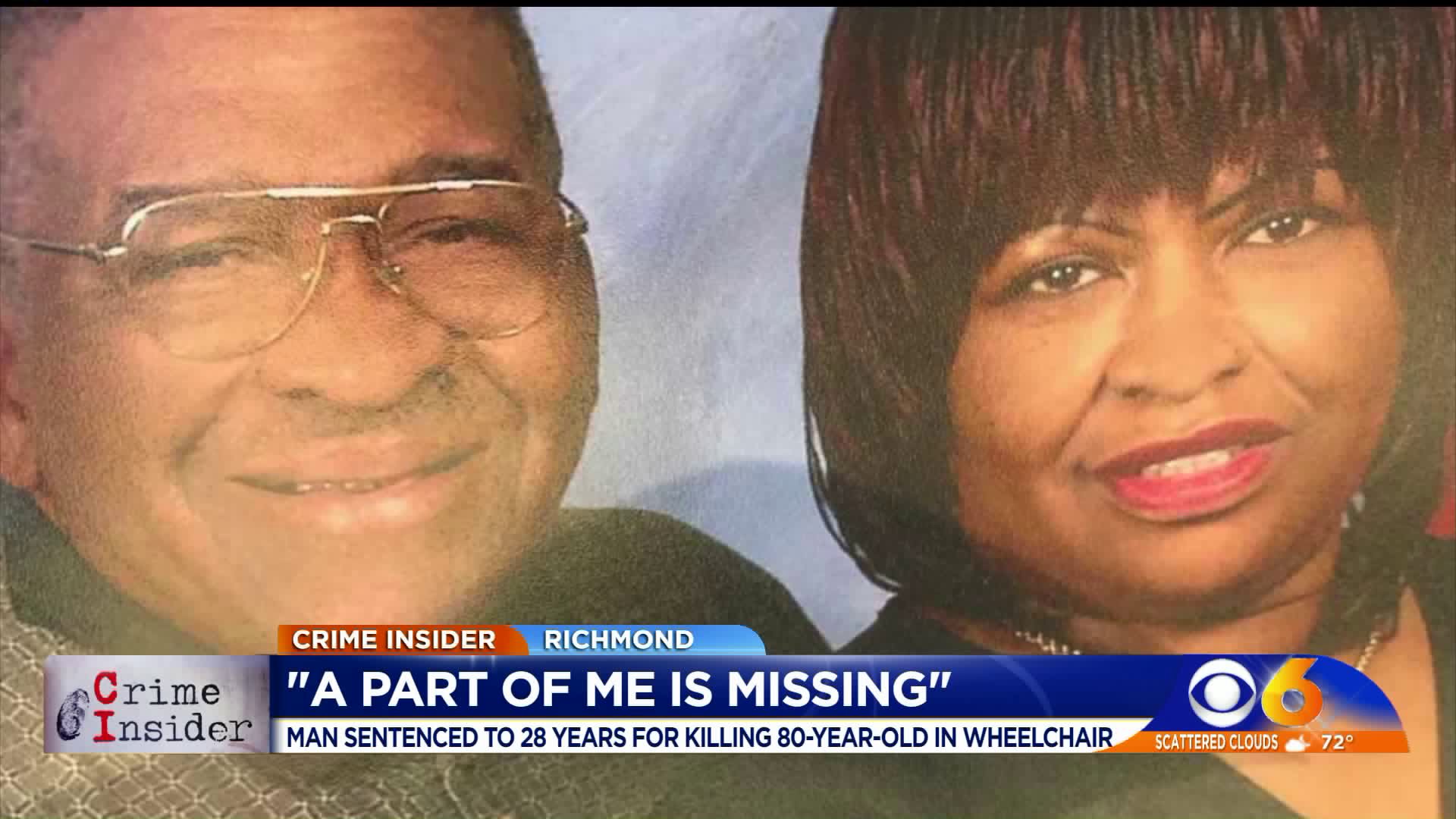 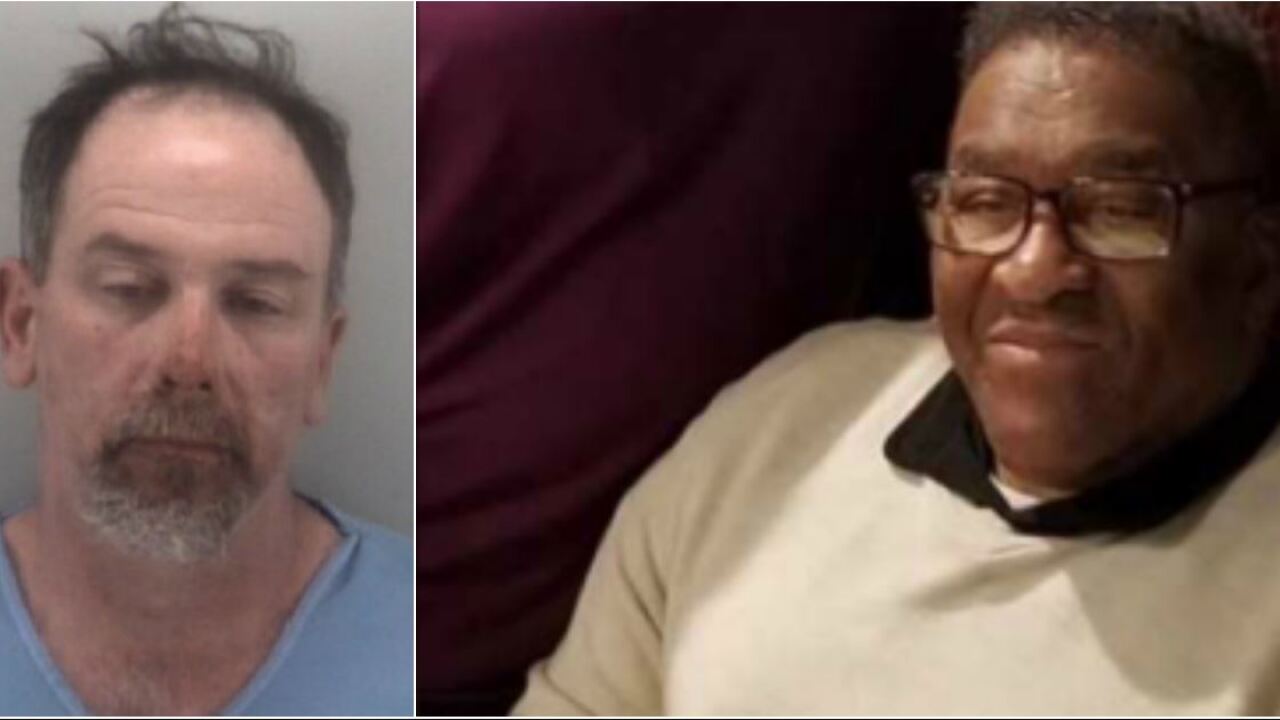 RICHMOND, Va. -- The man who beat an elderly wheelchair-bound man to death will serve 40 years behind bars with 12 years suspended.

Michael Kevin McReynolds of Chesterfield was charged with first-degree murder in June of 2018 after beating  80-year-old Johnny Battle to death while he sat in a wheelchair behind his Decatur St. home.

Battle's long-term partner Regatha Pair says that while her soulmate isn't physically with her, she carries his spirit 24/7 in her heart.

Even though Pair says the convicted felon hurled racial slurs with his fists and kicks, he was not charged with a hate crime.

The decision not to charge him doesn't sit well with her after she learned he had already been convicted of a hate crime towards an Asian man in 2003 in Vermont.

"First blow he hit Johnny in the forehead and called him the n-word and said something about it was his land and to stay away from his car, so I knew it was a hate crime then," Pair said.

Mcreynolds, a former military sniper, suffered from PTSD, according to his attorney.

Battle was often referred to as a mentor in his Southside community, a grandfather and father who's disability gave him the ability to touch the lives of everyone around him.

Pair says Battle would want her to forgive - and she said that she's working on it.

"Hatred is like a disease... it hurts those who carry the hate. I hope he has time to think and change his, you know, view."

Pair said she thinks the judge did the best they could with the sentencing guidelines, but she just wishes it was charged different so other crimes could've come into play.