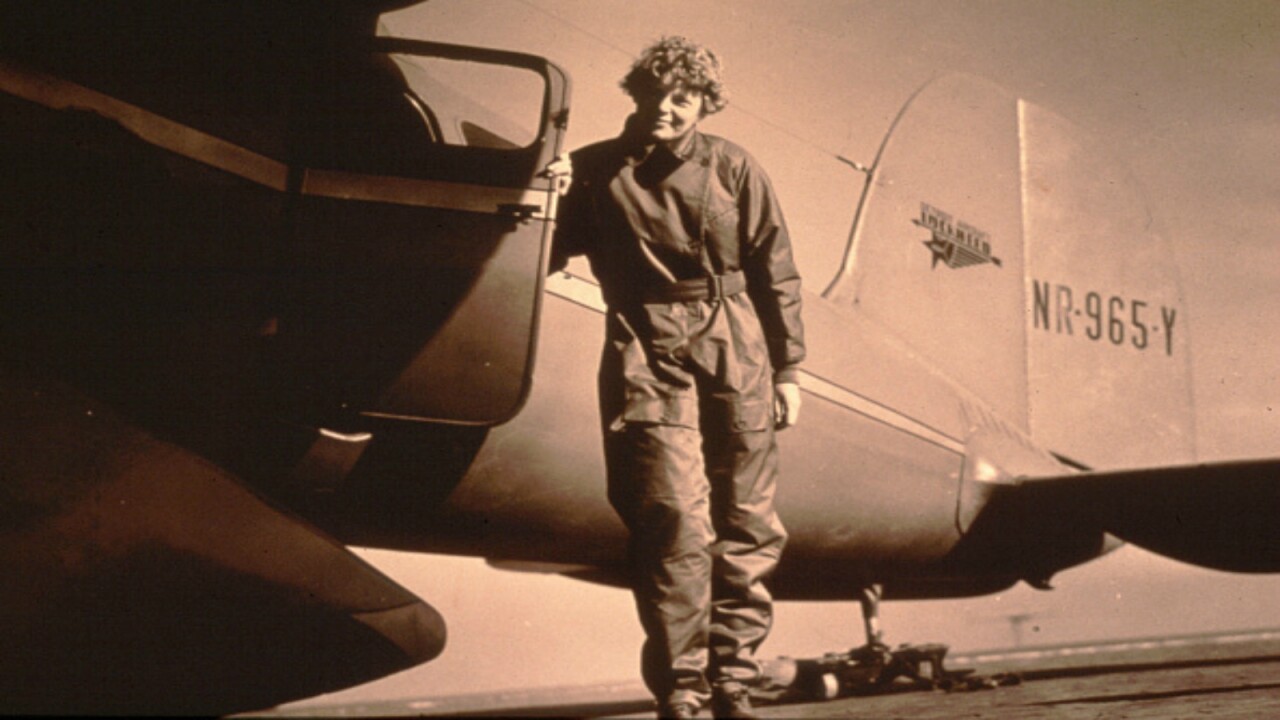 Deep-sea explorer Bob Ballard, who in 1985 made headlines for his discovery of the remains of the Titanic, has announced plans to solve another of history’s greatest mysteries: What happened to missing-in-action aviation pioneer Amelia Earhart.

Setting sail August 7, National Geographic explorer-at-large Ballard and National Geographic Society archeologist-in-residence Fredrik Hiebert will lead a team of Earhart experts, scientists and technicians on a month-long journey that will take them from Samoa to a remote Pacific atoll called Nikumaroro in the Republic of Kiribati. The team is predominantly female.

“We have every piece of technology you can possibly have, and we’ll be using it as the battle unfolds,” Ballard said of the project Tuesday during National Geographic’s Television Critics Association press day in Beverly Hills, California. In fact, it’s currently being tested in front of a live online feed.

When asked why he thinks he has what it takes to find out what happened to Earhart when she disappeared from the air on July 2, 1937, Ballard mentioned that some of it seems to be fate. After all, they share similar histories like having both been born in Kansas.

Plus, he said with complete conviction, “I’m not in the business of failing.”