Suspects attempt to carjack a man parked at Chesterfield Wawa 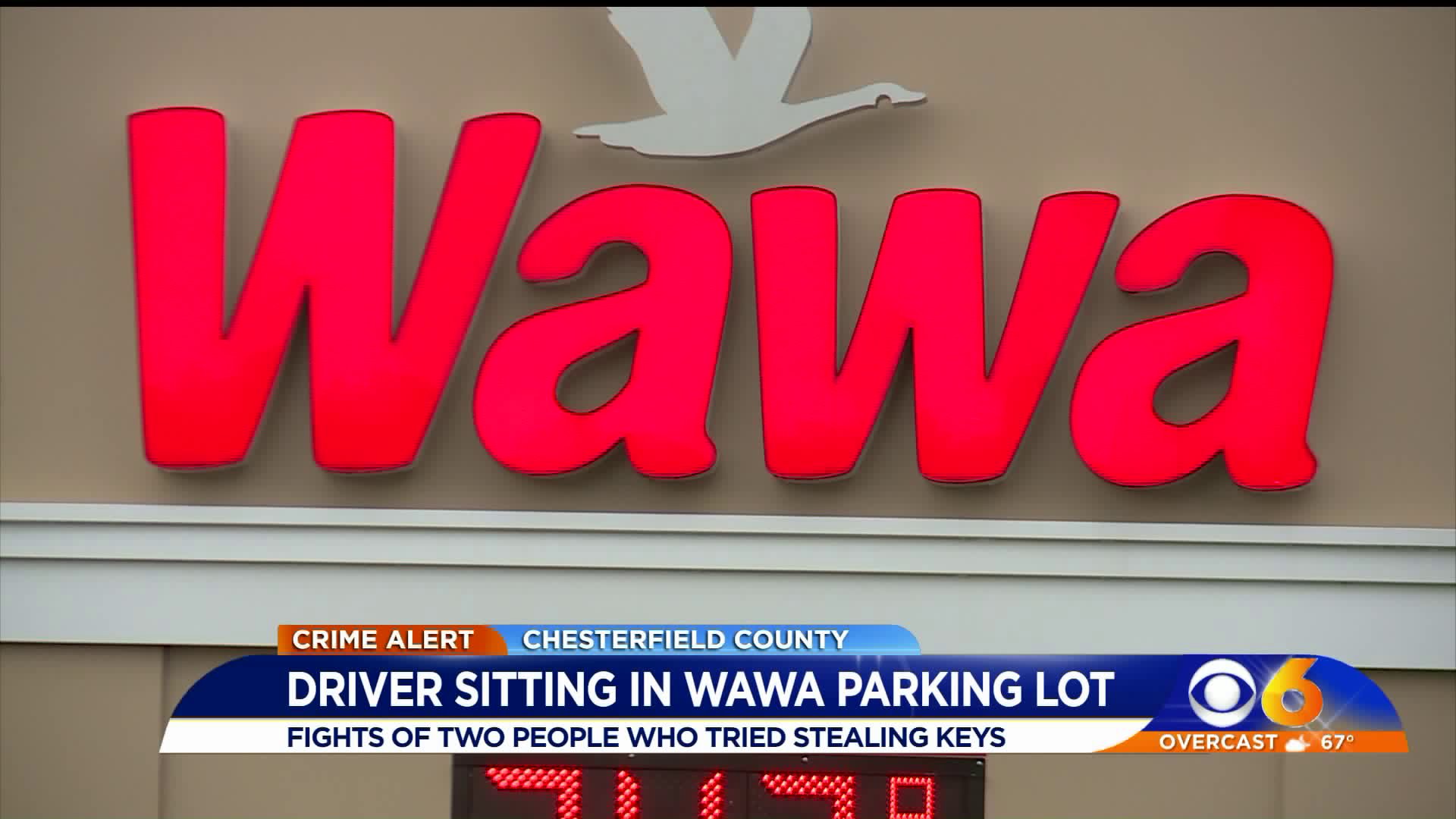 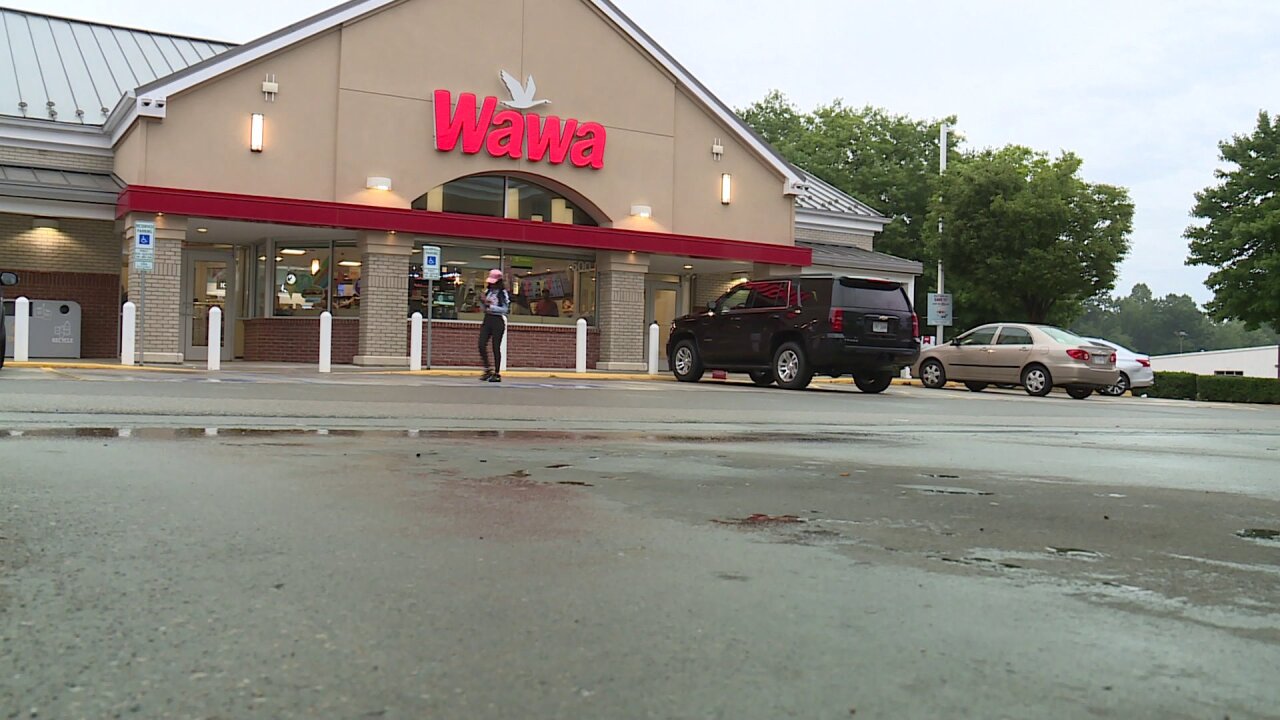 CHESTERFIELD COUNTY, Va. -- The Wawa at the intersection of Boulders Parkway and Midlothian Turnpike is a popular pit-stop where thousands fill up every day. On Monday, one customer became a victim of an attempted carjacking in the parking lot.

"That is really alarming to see that out here, because there is normally a large police presence here at this Wawa," customer Cleon Ware said.

Police said it happened just after 3:30 p.m. Monday, when two people approached the victim who was sitting in his car. The suspects opened the car door and demanded money.

Police said one suspect tried to grab the victim's phone while also attempting to take the keys, but the victim put the car in reverse, pushing the suspects away.

Customers said it was a relief the victim got away unharmed.

"I guess it's more of survival of the fittest at that point," Ware said. "You know your instincts kicks in and you have to protect yourself."

"Where I come from, you always have to be on the lookout, so that's a second nature thing for me," added Ware. "I'm always attentive of my surroundings anywhere I'm at."