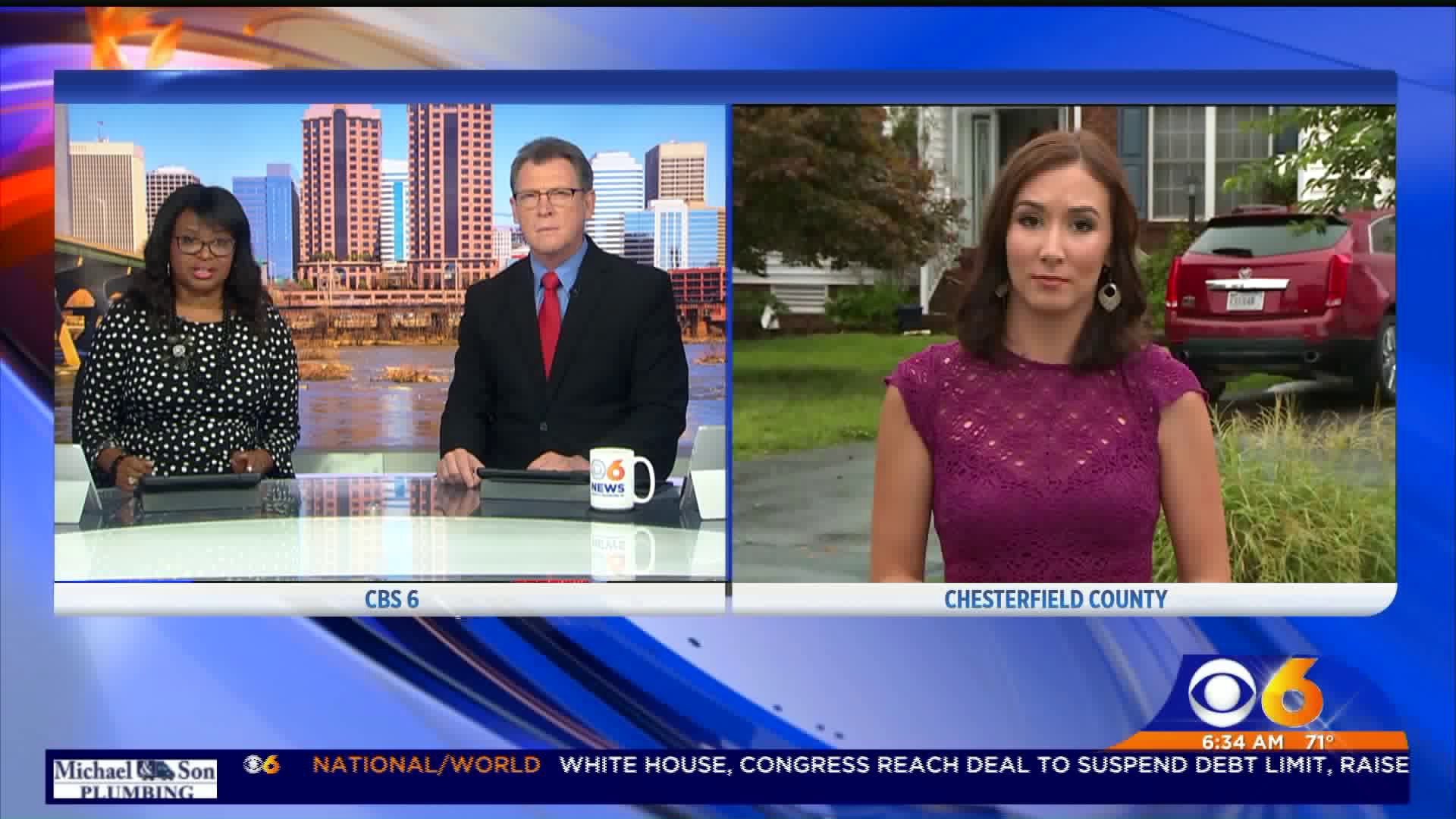 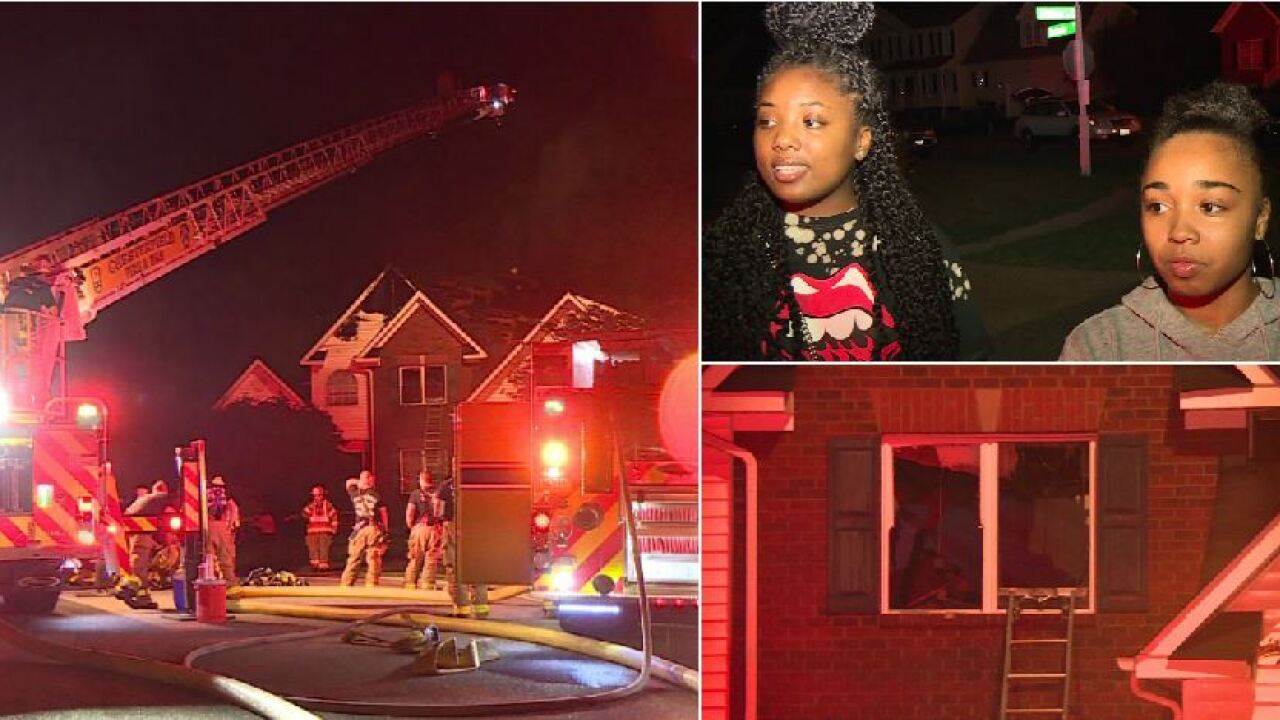 Tamia Morgan and Nya Haley said they were riding around they saw flames inside a home along the 5500 block of Ironhorse Road.

"When I seen it, I called a friend and she called his mom and we were just trying to get everyone out the house safely," one of the women said. "We were blowing our horn and stuff. They couldn't hear us. They were asleep."

Eventually three adults and a dog inside the home awoke and made it out of the house alive.

Chesterfield firefighters arrived at about 12:30 a.m. to extinguish the fire.

The home sustained significant fire damage and a roof collapse.

"It was unreal," one of the women said.

The cause of the fire is under investigation. The fire marshal on scene said the fire did not appear to be suspicious.