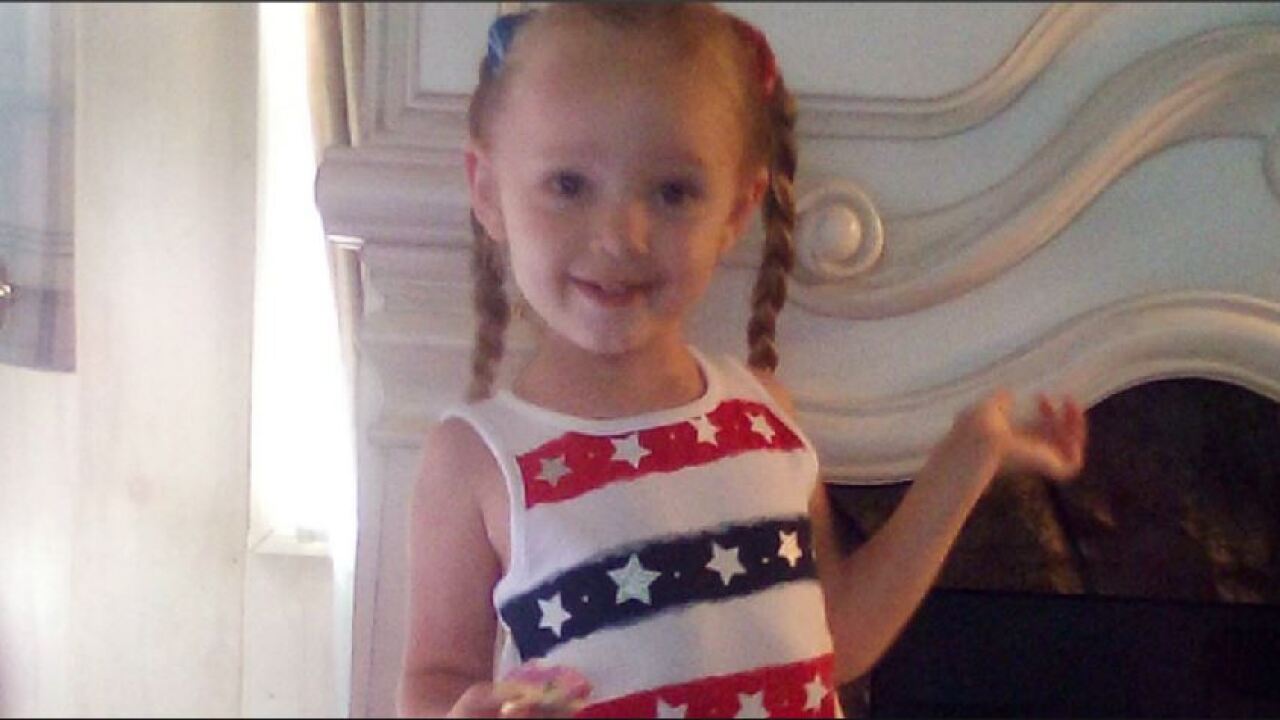 Her father, 24-year-old Arlie “Trey” Hetrick III was the abductor, according to police.

He was described as a 5’9″, 140 pound white man with brown hair and blue eyes. They are believed to be travelling in a 2001 Gold Subaru Forester, WV License Plate 1TH163, according to police. Anyone with information was asked to call 911.