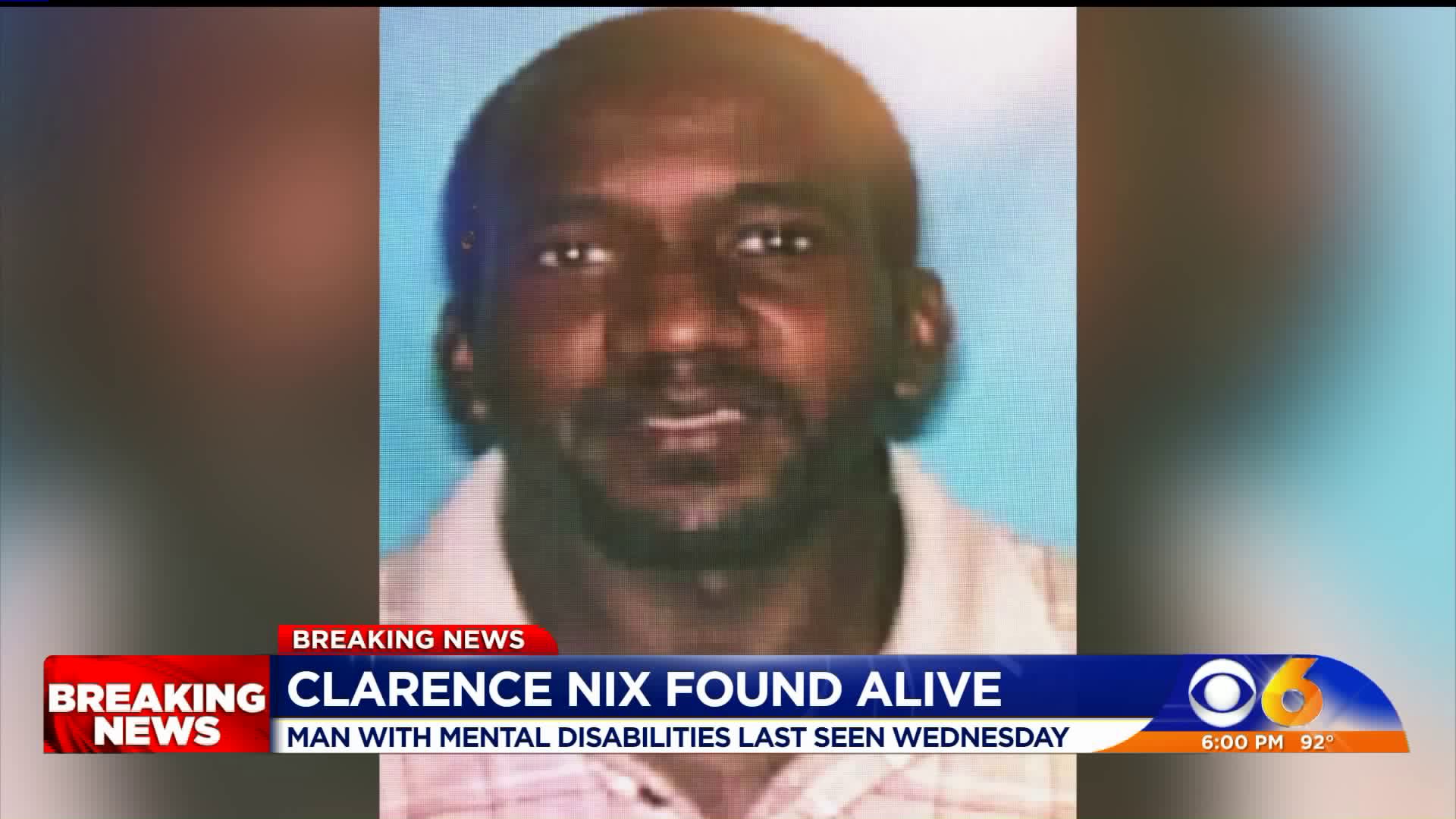 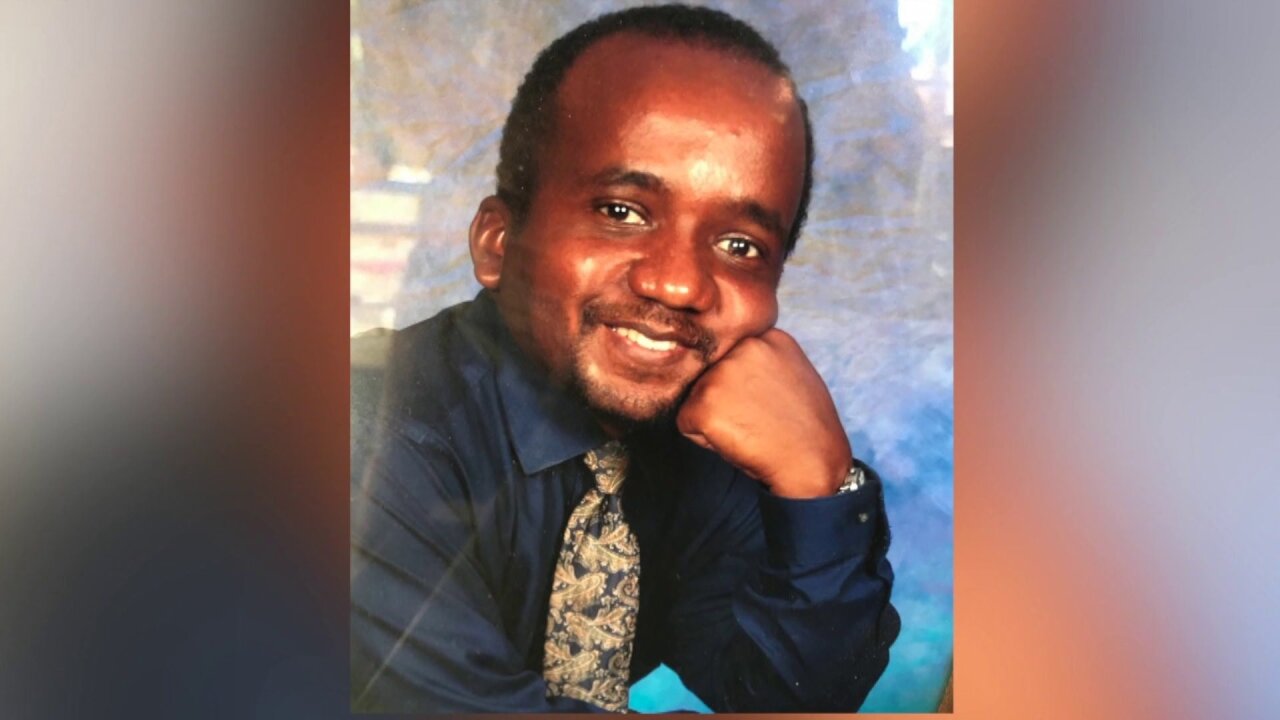 "I don't know what we could do without him," his father Clarence Sr. said.

Sheriff Jarrrett said Nix was dehydrated and in need of his medication, but otherwise OK.

The 40-year-old developmentally challenged man disappeared last week after he became agitated during his daily visit to mental health facility and ran into the woods near Interstate 95. Search crews from across the Commonwealth descended on Greensville County to try to find Nix. During that time, the heat index hit triple digits.

"Clarence Nix has been located and is in good spirits," Sheriff Jarrett said in a statement. "Thank you for your encouragement and prayers sent to the family and to the search and rescue personnel."