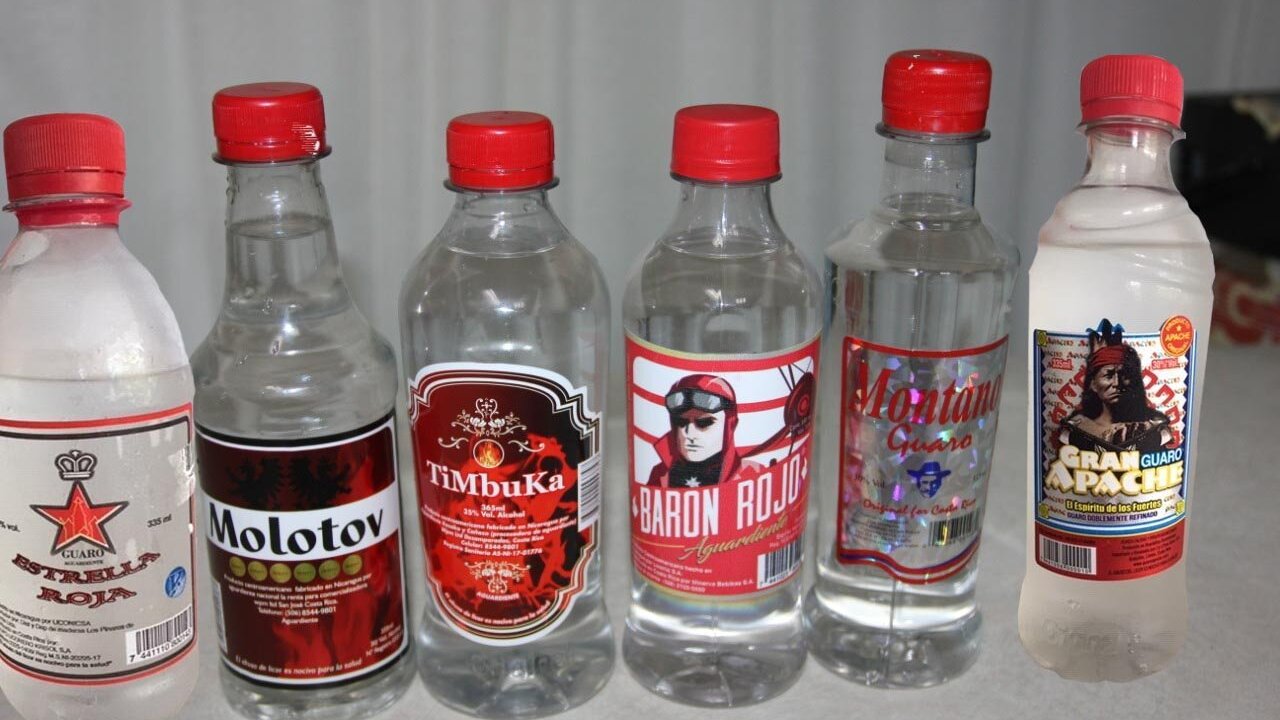 Costa Rica’s Ministry of Health says these beverages were adulterated with methanol.

Nineteen people have died from consuming alcohol tainted with toxic levels of methanol in Costa Rica, where the Ministry of Health issued a national alert.

Fourteen men and five women ranging from 32 to 72 years old have died in several cities across the country since the beginning of June, the ministry said.

The government has confiscated about 30,000 bottles of alcohol suspected to be tainted, affecting several brands.

The Ministry of Health advised against consuming alcohol from a number of brands because samples had tested positive for methanol adulteration.

Adulterated liquor often contains methanol, which can make people feel inebriated. Adding methanol to distilled spirits enables sellers to increase the amount of liquid and its potential potency, according to SafeProof, a group that lobbies against counterfeit alcohol.

Methanol poisoning can cause confusion, dizziness, drowsiness, headaches and the inability to coordinate muscle movements. Even small amounts can be toxic.

According to the World Health Organization, outbreaks of methanol poisoning are usually linked to “adulterated counterfeit or informally-produced spirit drinks.”

Outbreaks have hit countries around the world in recent years, each ranging in size from 20 to over 800 victims, WHO reports.

This year, at least 154 people died and more than 200 others were hospitalized after drinking tainted alcohol in India. The victims consumed unregulated moonshine, known as “country-made liquor” in the northeast state of Assam.

Health authorities in Costa Rica have called on the public to exercise caution when consuming alcohol.