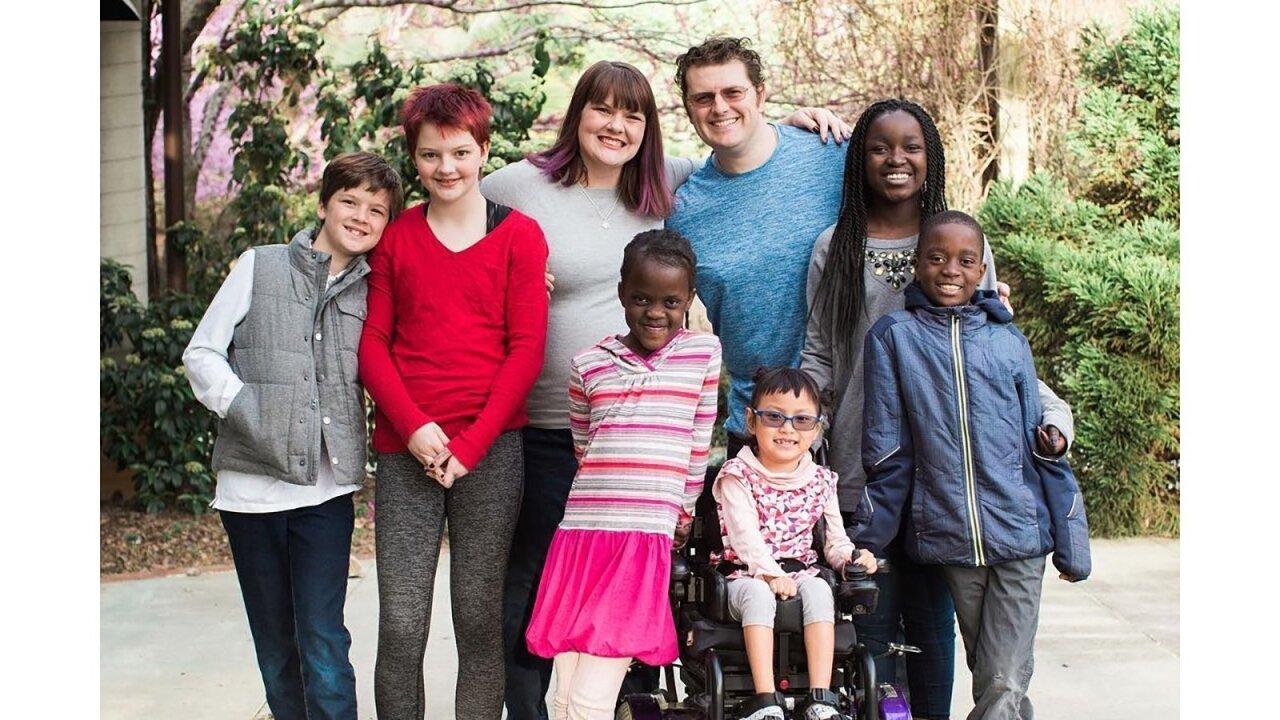 RALEIGH — As a final act of selflessness, the North Carolina dad who died in a freak accident at the beach will be donating his organs, his parents told CNN affiliate WSOC-TV.

Lee Dingle, 37, was playing with three of his six children on an Oak Island, North Carolina, beach Thursday when a wave slammed him to the sand, his wife Shannon Dingle said on Twitter. The force of the impact broke his neck and made his throat swell so much that his brain couldn’t get enough oxygen, she said.

Dingle was transported to New Hanover Regional Medical Center, where he died the next day.

Dingle’s parents, who live in Mint Hill, North Carolina, were not available to comment to CNN.

Dingle was the president of Atlas Engineering in Raleigh, North Carolina, a company that specializes in solving structural problems and repairing other damage at buildings, its website says.

Tom Caldwell, founder and senior partner of Atlas Engineering, said Dingle had been promoted to president just two weeks before his death.

“He was always thinking of other people. His sort doesn’t come along very often and we’re going to miss him terribly. A fine, fine, fine man,” said Caldwell.

Dingle was also the father of six children, four of whom he and his wife had adopted, said Caldwell. On top of that, Dingle worked as an on-call rescuer who would “drop everything” and respond with rescue crews at the site of collapsed or burning buildings, Caldwell said.

He laughed when told of Dingle’s final act of selflessness — organ and tissue donation.

“It’s just like him. God bless him, I don’t doubt that at all — it’s just right in line with his life. He was always thinking of others,” said Caldwell. “He was just 37 years old. I don’t understand it.”

Currently, there are more than 113,000 people on waiting lists for organ transplant, according to Joel Newman, senior communications strategist for the United Network for Organ Sharing (UNOS), which manages the organ transplant system in the United States. That number applies only to patients waiting for organs that are tracked by UNOS, such as hearts, livers, kidneys and lungs. Additional patients who need tissue donations such as corneas are not included in that number, explained Newman.

For an organ donation to occur, a death has to be declared in a hospital setting, though a tissue donation is also possible as long as recovery is made within 24 hours of death, he said.

The organs that UNOS manages are vascular organs that depend on blood supply. “The moment that circulation ends those organs become unusable,” said Newman. Tissues, corneas, heart valves, skin and bone are not so dependent on blood flow and so can be recovered.

“Certainly, any organ donation is greatly needed and is a selfless act,” said Newman.

A GoFundMe page set up for the Dingle family had raised more than $174,000 by Monday afternoon.