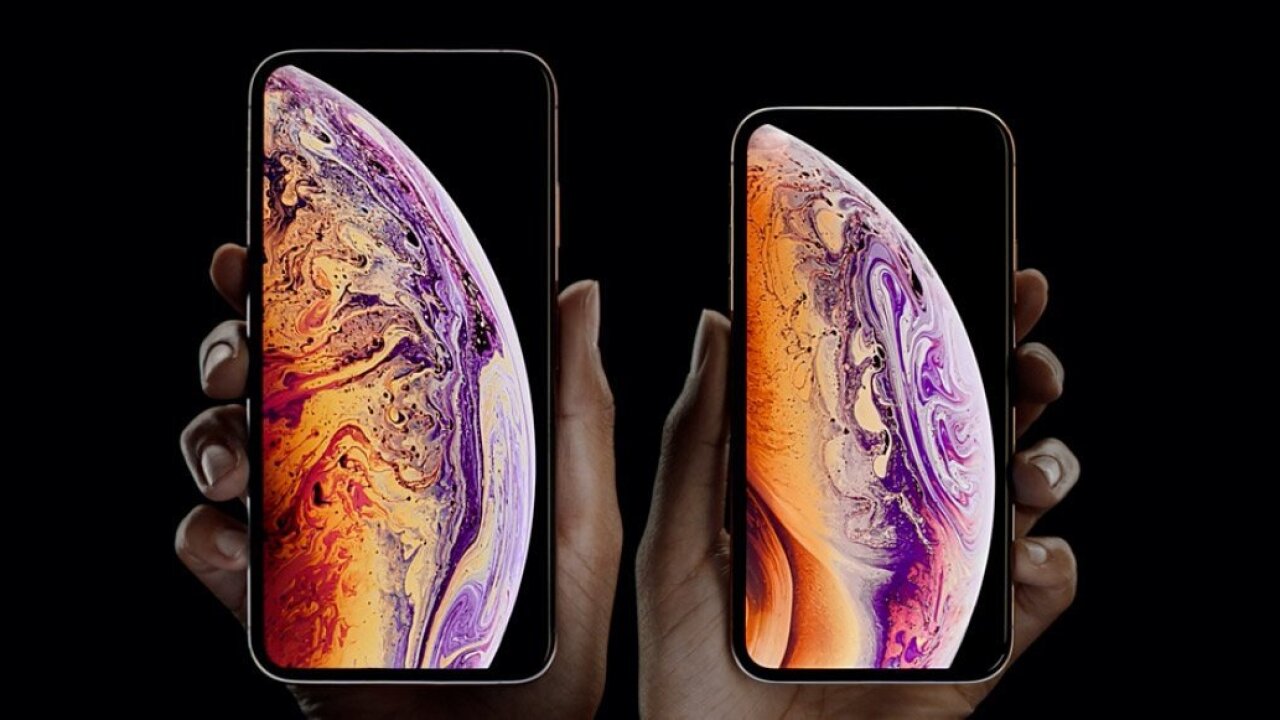 Intel’s stock rose more than 1% in after-hours trading Monday amid reports that Apple is in talks to buy its smartphone-modem chip business.

The deal would give Apple more of a role in developing key parts of its smartphones at a time when sales are faltering as phones last longer and people have stopped replacing them as frequently. The smartphone-modem chips allow phones to connect to wireless data networks. Apple would also acquire Intel’s work developing chips for 5G, the next generation of ultra-high speed wireless, according to the report.

In April, Intel said it would no longer make 5G modems for smartphones, citing “no clear path to profitability and positive returns” in the smartphone modem business. A source told the Journal the division was losing about $1 billion a year.

The Journal described the talks as “advanced” and a deal valued at $1 billion or more could come in the coming weeks if all goes well.

Intel and Apple have been in talks for roughly a year, according to the Journal. The talks stalled as Apple reached a settlement over a patent-licensing disagreement with Intel competitor Qualcomm, which used to be the main supplier of iPhone modems.

After the settlement, Qualcomm and Apple announced a new licensing contract and a multi-year chipset supply agreement. Later that day, Intel announced that it was getting out of the smartphone business.

Qualcomm’s stock was down more than 2% in after-hours trading on Monday.

Apple and Intel are scheduled to report financial results in the coming days. Neither company responded to a request for comment.

https://s3.amazonaws.com/cnn-newsource-image-renditions-prod/TECH_INTEL_APPLE_SMARTPHONE_CHIP/S112105641_thumbnail.JPG
Copyright 2020 Scripps Media, Inc. All rights reserved. This material may not be published, broadcast, rewritten, or redistributed.