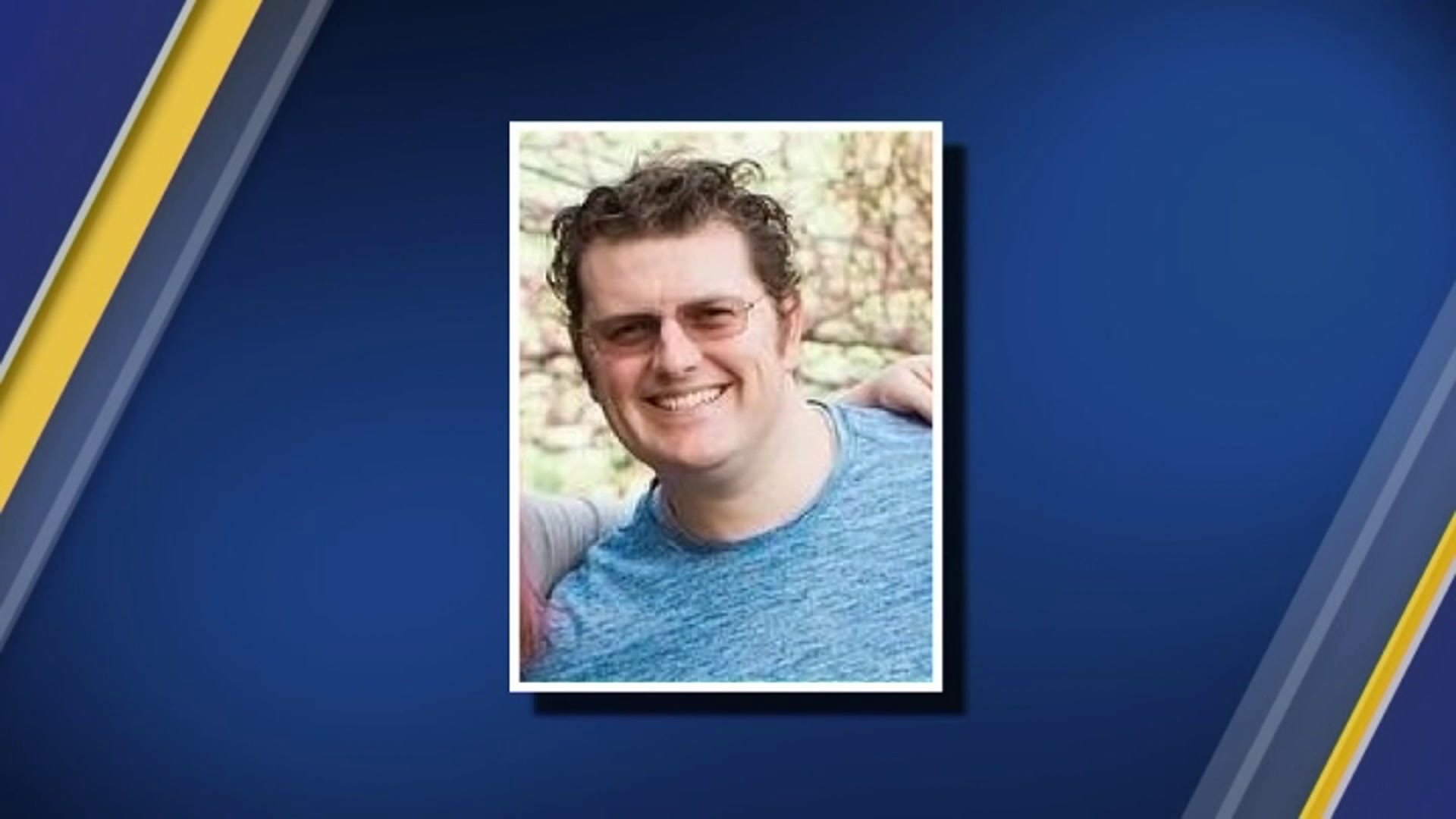 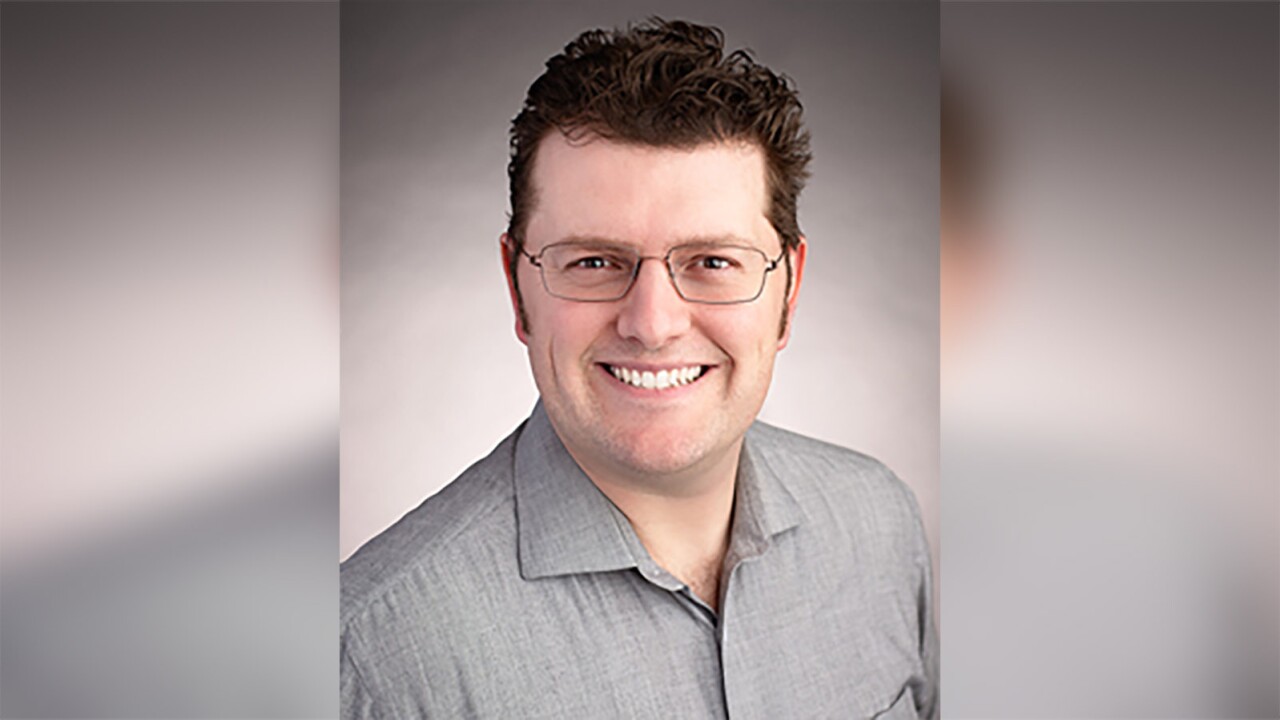 OAK ISLAND, NC -- A father of six has died after a wave struck him on a North Carolina beach and slammed him to the sand, breaking his neck, his wife said on Twitter.

Lee Dingle, 37, was playing on Oak Island's beach with three of his kids Thursday when the wave knocked him to the ground, Shannon Dingle said. The force of the impact broke his neck and made his throat swell so much that his brain was deprived of oxygen for too long to recover, she said.

He died a day later despite the efforts of some heroes, including their kids, to try to save him, she said.

"My partner, my love, and my home died today after a freak accident," Shannon Hope Dingle said Friday.

Oak Island Water Rescue said on Facebook that it and other agencies provided emergency care to Dingle within minutes of the accident but he did not survive.

Dingle was the president of Atlas Engineering in Raleigh, North Carolina, a company that specializes in solving structural problems and repairing other damage at buildings, its website says. Atlas Engineering senior partner Tom Caldwell said Dingle had been promoted to president just two weeks before his death.

Caldwell praised Dingle's "big heart" and said he and his wife were raising six children, including four who were adopted.

"Lee was calm, friendly, humble, and very, very capable. He always put others ahead of himself," Caldwell said. "His kind do not come along often. We will miss him terribly."

"He was a dream employee and coworker, a good friend, a loving, dedicated father, and a wonderfully kind person," Coutu said in an email.

"He was brave, calm, and reassuring; he was somebody one would want around when conditions were dangerous or chaotic. He will be greatly missed," he added.

In addition, Dingle worked as a collapse rescue engineer with the the North Carolina Emergency Managment. He also was on the Urban Search and Rescue squad that goes into collapsed or burning buildings to rescue trapped people and recover those who had died, including at the recent gas explosions in Durham, Caldwell said.

Dingle had 15 years of experience and graduated from North Carolina State University in 2004 with a degree in civil engineering.

In 2016 the Dingle family was featured in a story by CNN affiliate WTVD that explored their efforts to modify a van to accommodate their daughter Zoe, who has cerebral palsy and uses a motorized wheelchair. Although they qualified for state funding for vehicle modifications, they struggled to get the state to approve money to cover the bill, WTVD reported.

After their story was published, a local resident stepped up to provide the needed equipment, WTVD wrote.