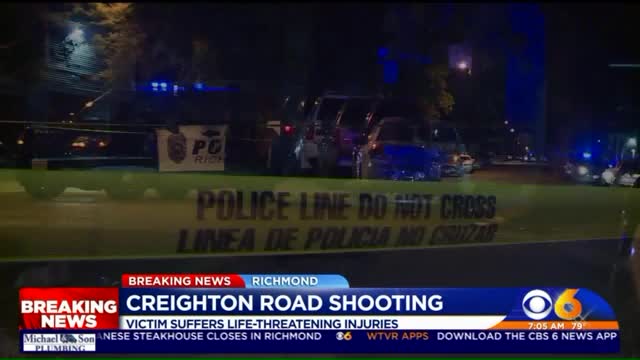 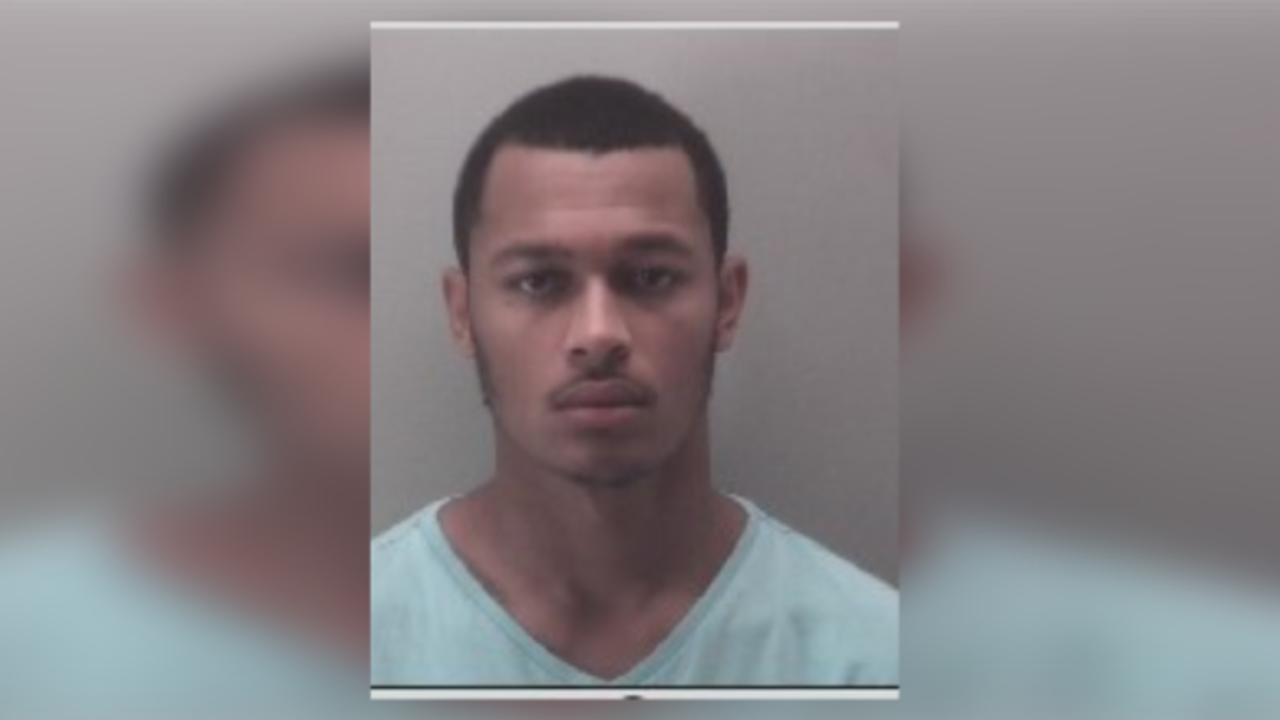 Police were called to the 2100 block of Creighton Road for a random gunfire report just before 3:50 a.m., according to James Mercante with
Richmond Police Department.

When officers, they found Javonte Mangum suffering from an apparent gunshot wound. He was transported to an area hospital where he later died, according to police.

Kwaun D. Lewis, 18, of Watts Lane in Henrico, was apprehended without incident by U.S. Marshals Regional Fugitive Task Force on Monday. He was charged with First-Degree Murder and Use of a Firearm in the Commission of a Felony.

Anyone with information about this homicide is asked to call Major Crimes Detective J. Baynes at 804-646-3617 or Crime Stoppers at 804-780-1000. All Crime Stoppers methods are anonymous, police said. 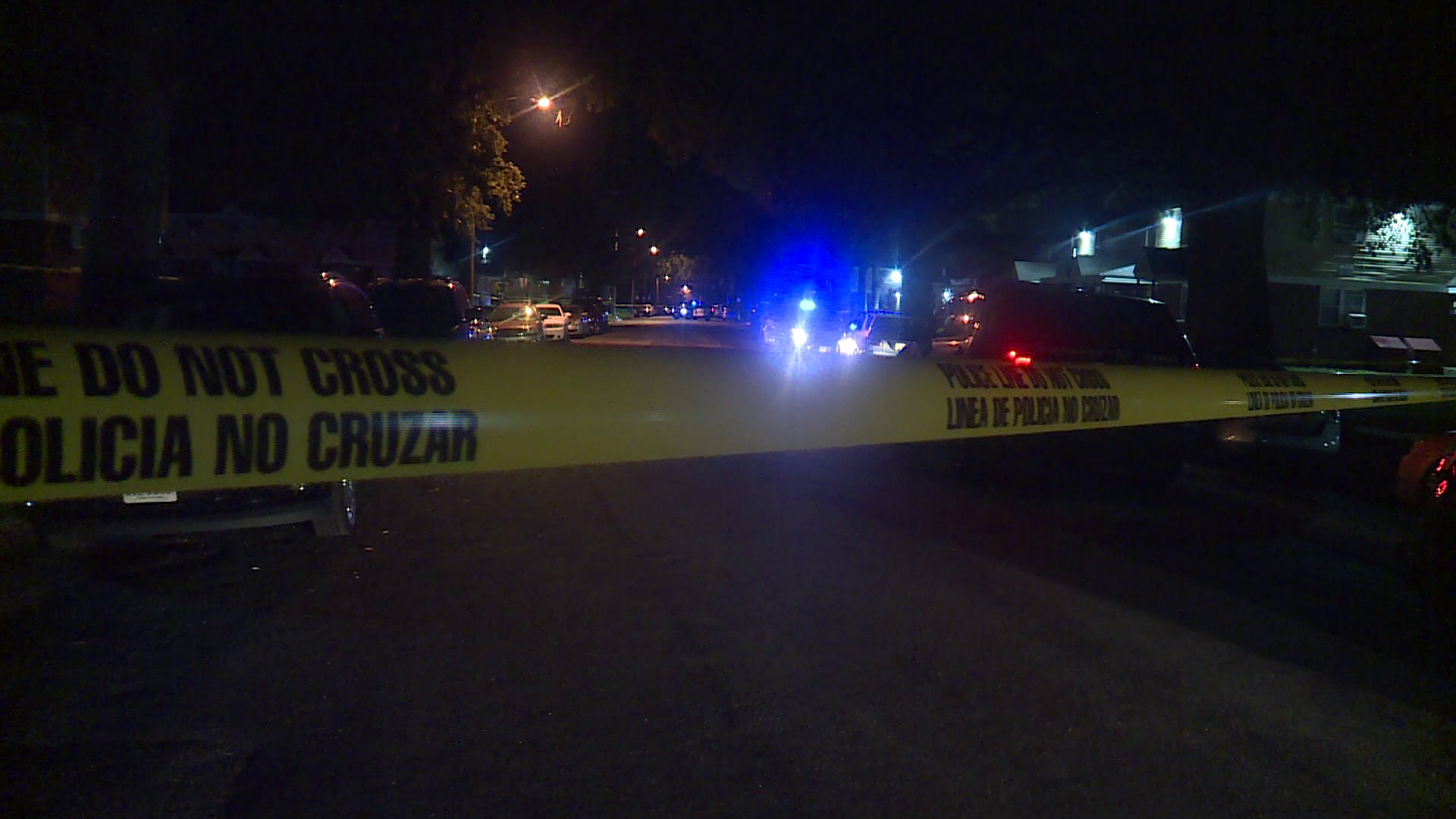