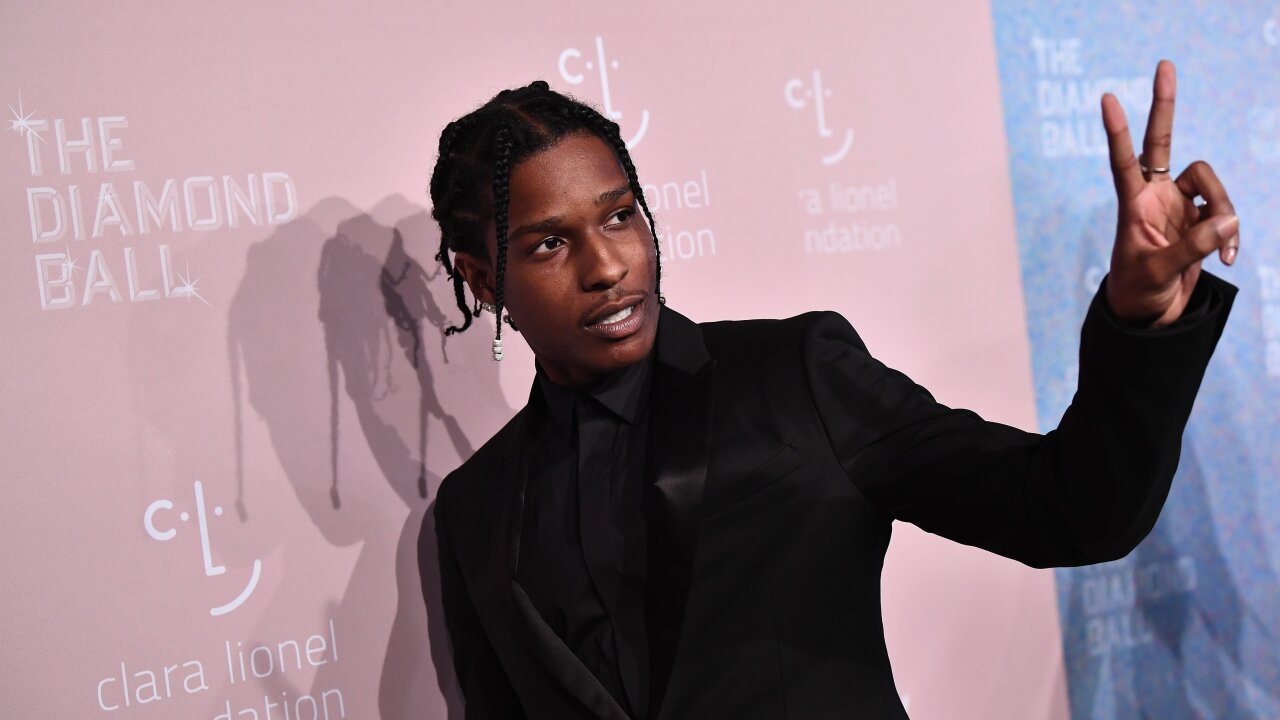 A$AP Rocky has been held in a Swedish police custody for weeks, but while President Donald Trump has been negotiating with the Swedes to secure the New York rapper’s release.

A$AP Rocky has been held in Swedish police custody for weeks, but while President Donald Trump has been negotiating with the country to secure the New York rapper’s release, Swedish officials have not given any indication the President’s contact will have any bearing on the American’s detainment.

Trump — in a Saturday tweet that comes one day after the Stockholm District Court decided the Grammy-nominated rapper should remain in custody for another week while prosecutors finish their investigation — said he spoke with Swedish Prime Minister Stefan Löfven to discuss Rocky’s case. A$AP Rocky, whose real name is Rakim Mayers, is being held in prison in Stockholm pending an assault investigation tied to an incident in late June.

“Just had a very good call with @SwedishPM Stefan Löfven who assured me that American citizen A$AP Rocky will be treated fairly. Likewise, I assured him that A$AP was not a flight risk and offered to personally vouch for his bail, or an alternative,” Trump tweeted Saturday.

Trump said the two teams agreed to speak again in the next 48 hours, but Lofven’s spokesman Toni Eriksson said Saturday, “It is possible that there will be follow up calls but right now there is not one scheduled or planned.”

Eriksson said the prime minister told Trump in the about 20-minute call Saturday that his government “neither can nor will” try to influence the judicial process with respect to A$AP Rocky’s case.

“The Prime Minister made sure to point out that the Swedish judicial system, prosecutors and courts, are completely independent,” Eriksson, who described the call as “friendly and respectful,” said. He also pointed out that everyone is equal before the law and that the government neither can nor will try to influence the judicial process.

Prosecutor Daniel Suneson said in a separate statement that the court decided the 30-year-old rapper should remain in prison because he was deemed a “flight risk.”

The rapper’s lawyer, Slobodan Jovici, told journalists, including Reuters, that Suneson’s decision was expected but unfair because his client is innocent. “He (Mayers) believes he was assaulted and has acted in self-defense,” Jovicic said.

CNN has reached out to A$AP Rocky’s lawyer and his media representatives for comment.

The rapper has been detained since July 3 following a confrontation in Stockholm where he faces accusations of serious assault, according to CNN Swedish affiliate Expressen. Prosecutors are investigating a brawl that broke out on June 30, which A$AP Rocky is suspected of being involved in.

The President’s involvement in the case came at the request of celebrities and the first lady — the latest incident in which star influence has swayed Trump to make certain decisions.

The President added, “Many members of the African American community have called me — friends of mine — and said, ‘Could you help?'”

Trump also revealed on Twitter that he spoke to Kanye West about the situation. And on Thursday, Kim Kardashian West thanked Trump, Secretary of State Mike Pompeo and Trump’s son-in-law and senior White House adviser Jared Kushner for their efforts in trying to get A$AP Rocky released.

Kardashian West had previously appealed to the President for him to commute the sentence of Alice Marie Johnson, a first-time nonviolent drug offender.