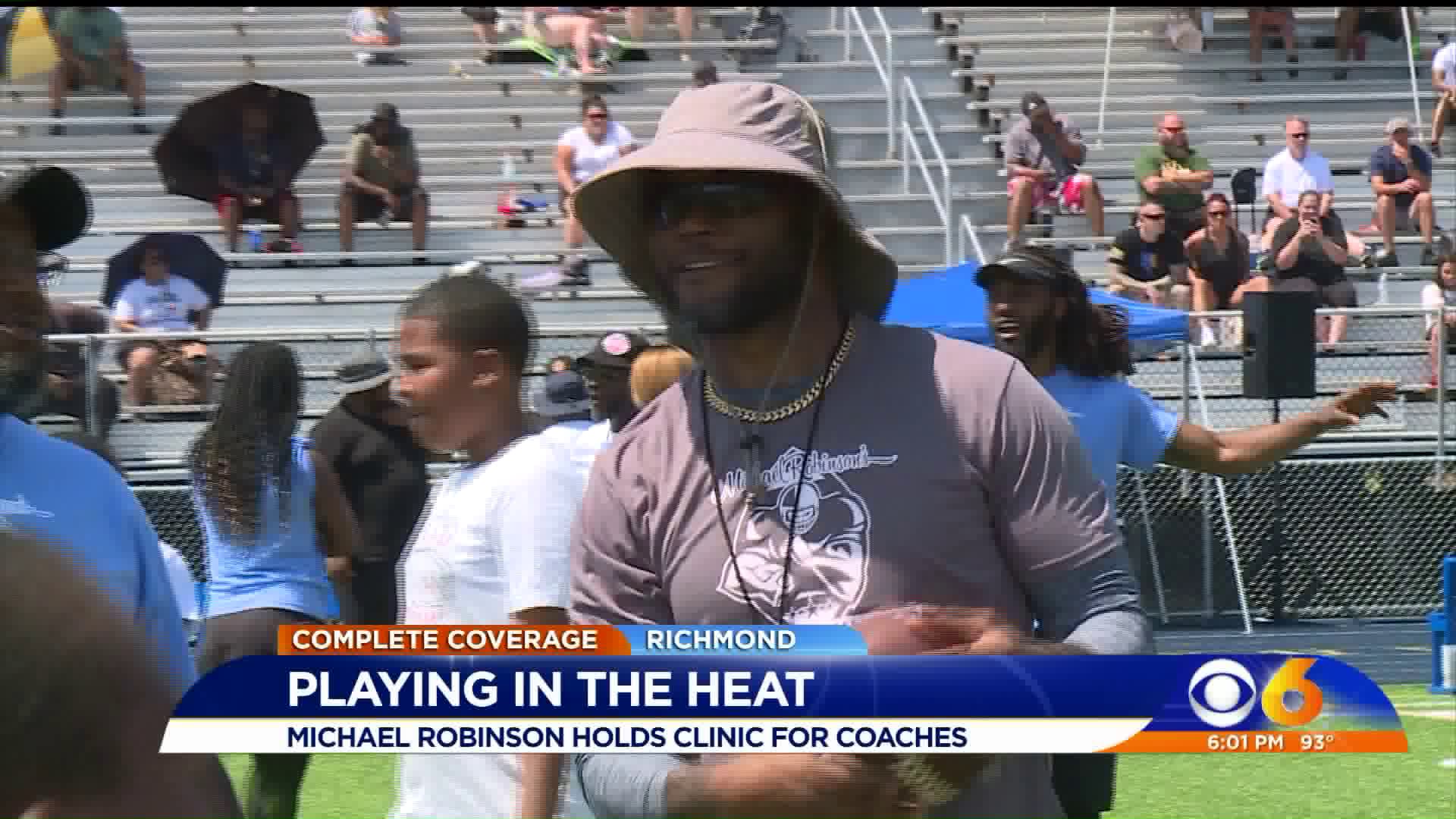 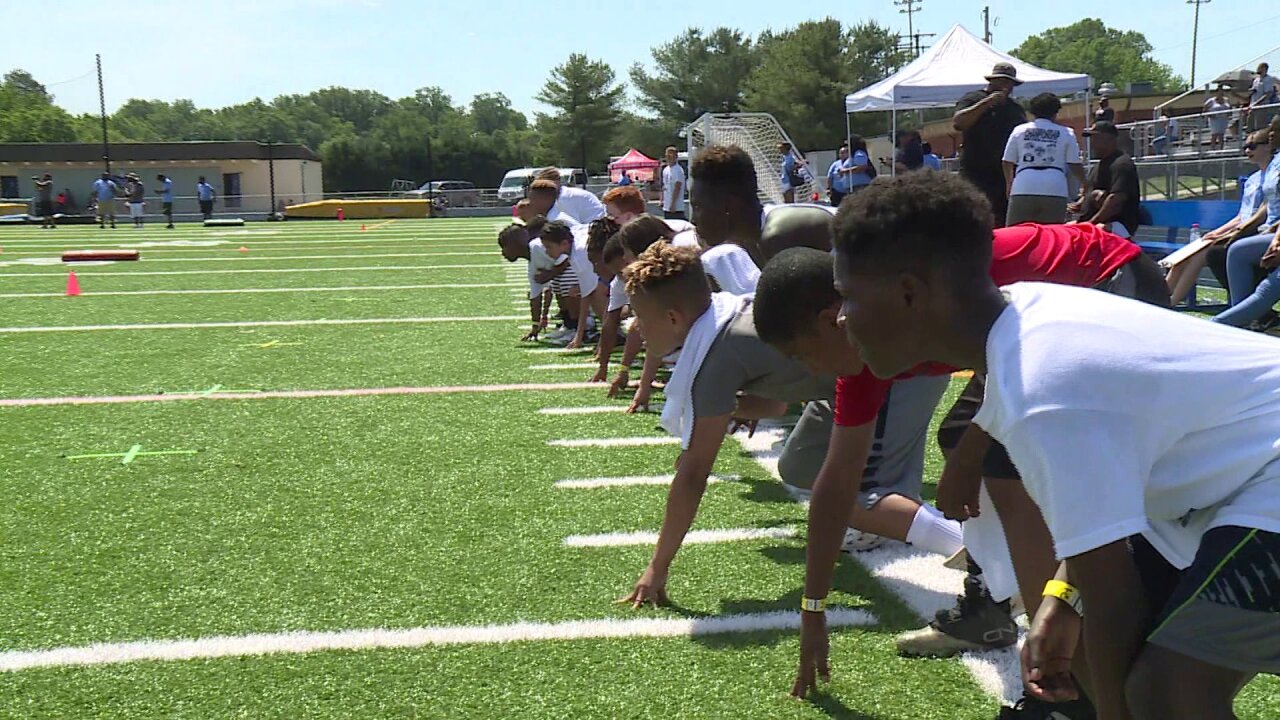 RICHMOND, Va. -- As training camps and tryouts near, a former NFLer and Super Bowl champion from our area is making sure that coaches in his local youth football league are prepared to tackle heat exhaustion.

“Football is a vehicle so that kids can learn the life skills, right, but we want to do it in a safe environment,” said Michael Robinson, who added that to do that, it starts with the coaches. “Our young student-athletes, they’re only going to be as aware as our coaches are.”

Robinson is the founder of the Excel 2 Excellence Youth Football League. He played football locally at Varina High School and then had a lengthy career in the NFL, which included a Super Bowl championship with the Seattle Seahawks.

Robinson said in order to help create a safe environment for players, at his league’s coach’s clinic taking place this Saturday, he is bringing in the Richmond Ambulance Authority to teach the football and cheerleading coaches about hands-on CPR and heat exhaustion.

Robinson said he’s suffered from heat exhaustion himself during his second season in the NFL.

“I just remember running a route and I saw the ball coming toward me and when I opened my eyes again, I was in water,” said Robinson. He added he has also seen the worst possible outcome of heat exhaustion. “At Varina High School, one of my co-captains and one of my best friends, Craig Lobrano, died from heat exhaustion.”

Robinson added that it is also about addressing an issue of disparity. He said that not all communities are as aware of the dangers of heat exhaustion as others.

Harold Mayfield, the RAA’s Training Coordinator, said there are several signs that someone is experiencing heat exhaustion.

“First of all, if someone stops sweating that’s a huge problem. Because at that point your body has expelled any fluids,” said Mayfield. “The other thing to watch for is how are they reacting? Are they acting normal? Are they acting sluggish, tired? Another thing, too, is look at their faces. Are they flush? Is their skin color normal?”

If you spot someone suffering from it, Mayfield said to call 911 and then treat them with the following methods until help arrives.

“First of all, if you can, get them out of the environment. If you can get them in a cooler area, that’s always best,” said Mayfield. “Another one is start hydrating. The only problem is when it comes to dehydration… you need to do it prior to the event, not at the event. So, if you are giving them water or something to rehydrate, give in smaller amounts. The last thing you want to do is dump a bunch of water inside the stomach.”

“If somebody is really experiencing the illness, you can also put cold packs on the back of their neck, in their armpits, or in their groin. All these areas are where the vessels go closest to the skin, therefore, this will help start bringing down their temperature.”