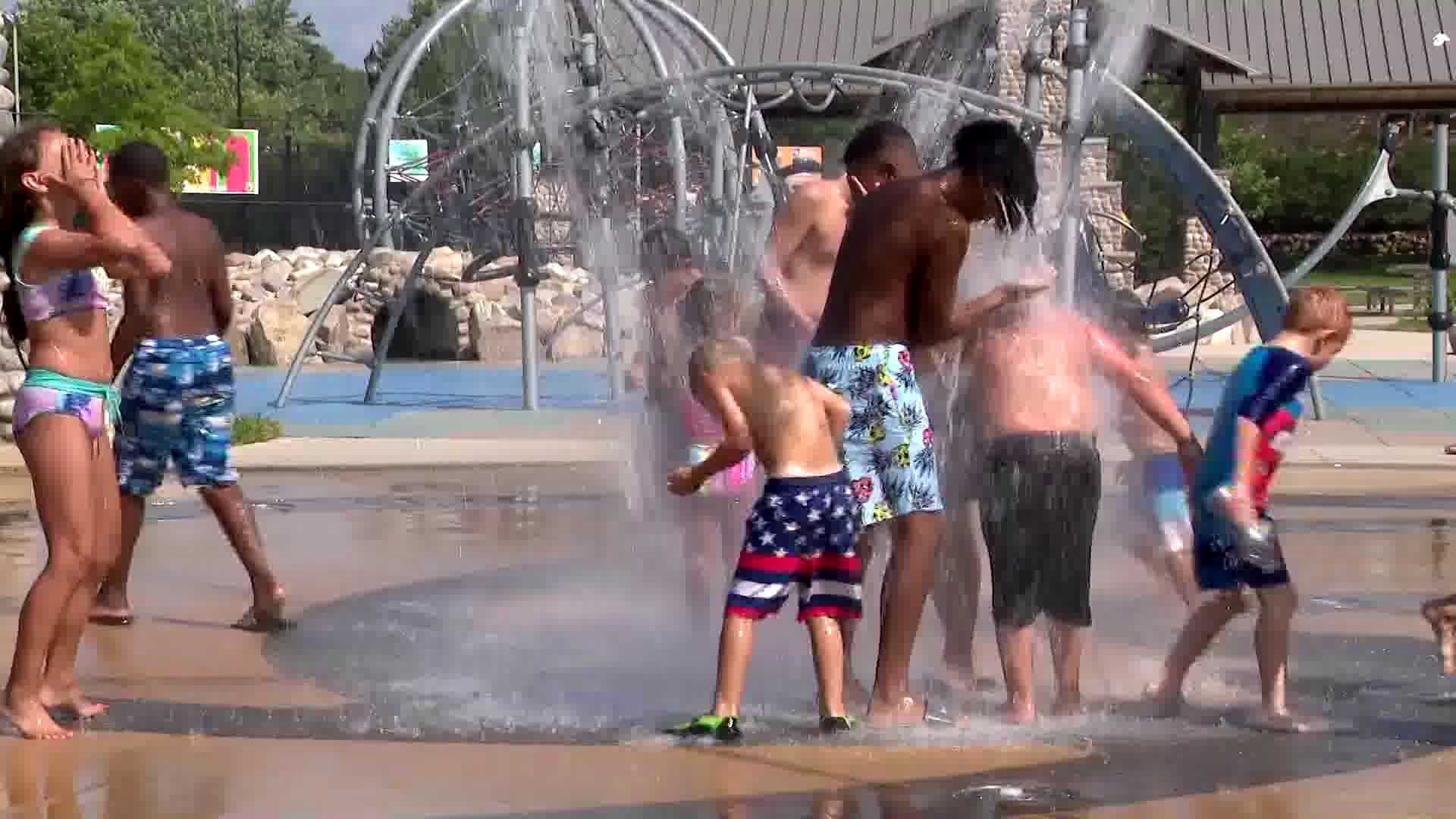 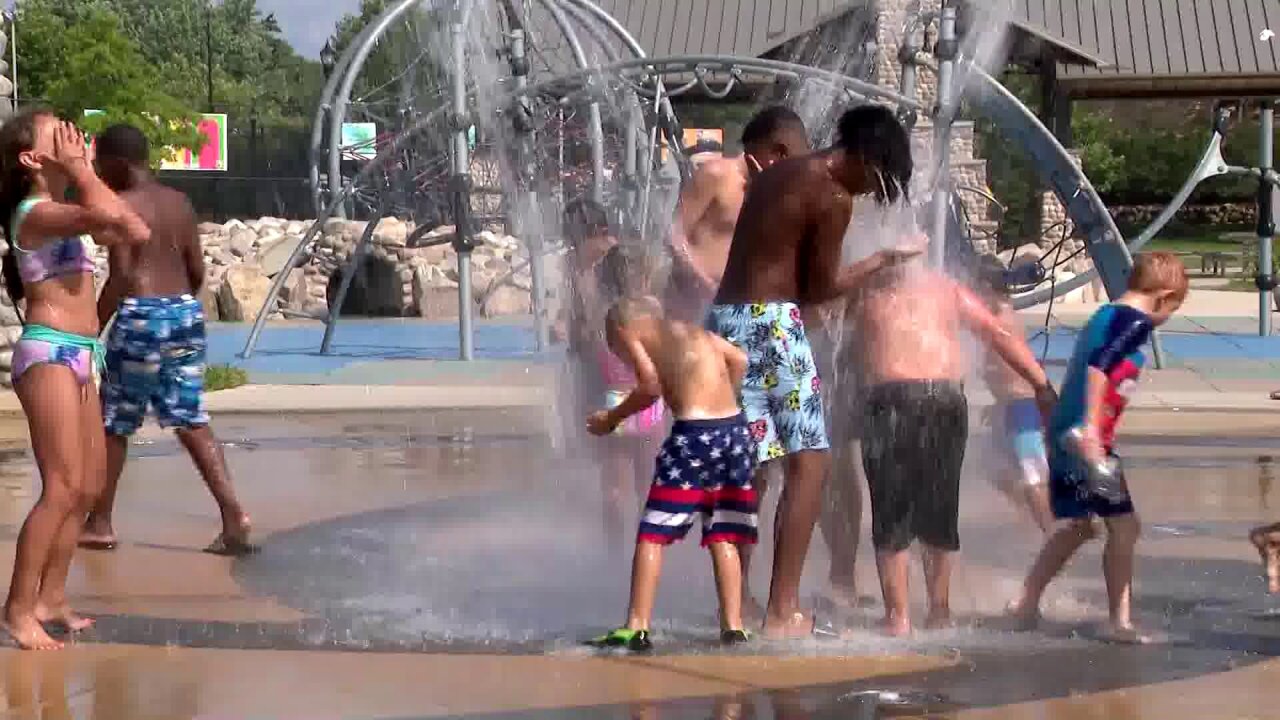 Temperatures are soaring to dangerous levels across the country. Doctors are warning everyone it's critical to take care in these sweltering conditions.

Dr. Baruch Fertel is an emergency room doctor at the Cleveland Clinic. He says everyone needs to be on alert for heat exhaustion, which happens when there isn’t enough fluid in the body. Dr. Fertel says some symptoms to look out for are cramping, the body being warm to the touch, decreased sweating, some dizziness and some nausea.

Young children, the elderly and people with chronic medical conditions are the most vulnerable to heat illnesses. Dr. Fertel cautions if you're not careful, it can progress to heat stroke, which is a life threatening medical emergency. According to the Cleveland Clinic, warning signs include: temperature of 103 or higher, throbbing headache, confusion and altered state.

"It's important that we use liquids that are hydrating," Dr. Fertel said. "Salt containing liquids or drinking water with meals that have salt in them, very important to help retain some of that fluid in our body." He adds, "sports drinks that have electrolytes can be very helpful... Things we really want to avoid would be alcohol, caffeine beverages."

On these hot days, don't just drink when you are thirsty. If you're thirsty, that could be a sign you are already getting dehydrated.

"If you’re not sweating or if you’re not peeing it means you’re probably starting to fall behind," Dr. Fertel said.

Taking care in the heat doesn't just apply to people. Pets also need access to plenty of water and should come inside often because everyone needs to stay hydrated and cool.