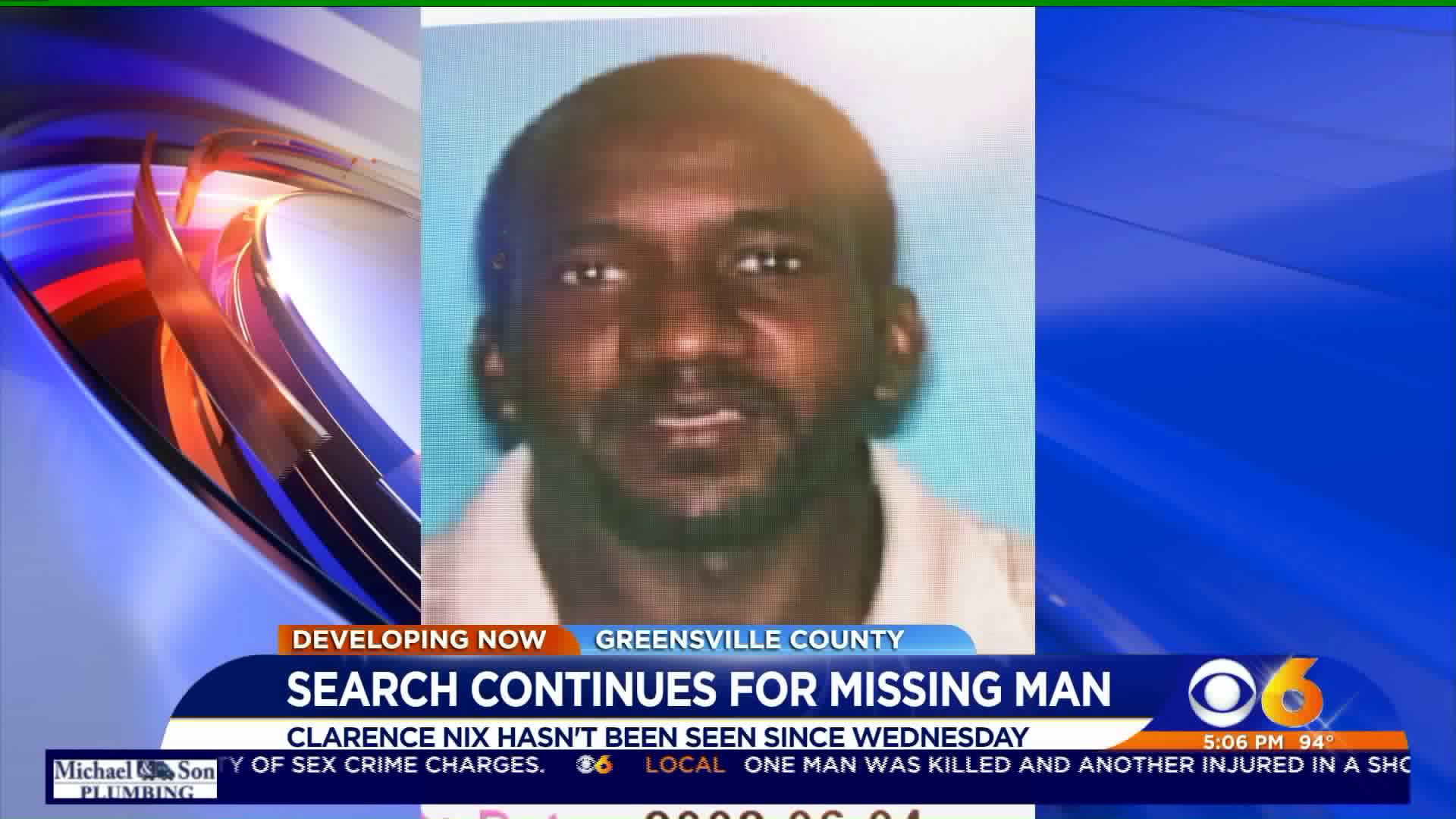 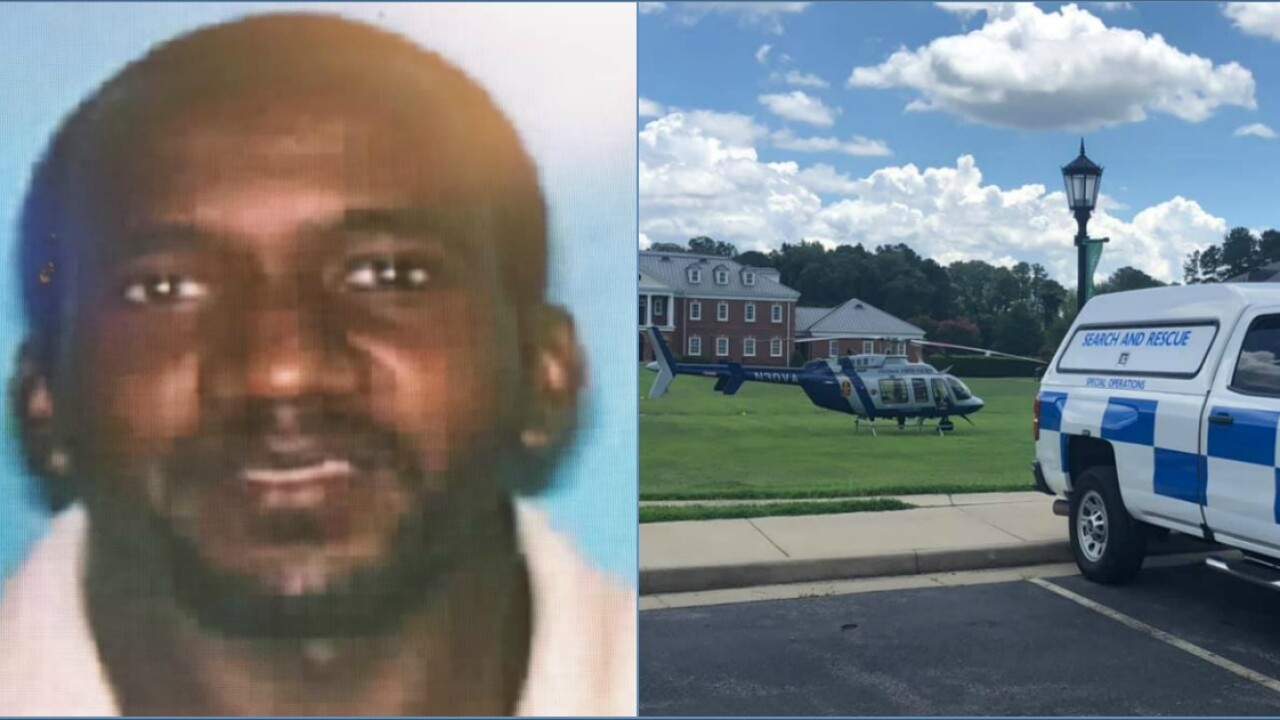 Officials said with the Greensville County Sheriff's Office said crews continue an "active search" for Clarence Nix more than 44 hours after he vanished.

"Search teams from around the state are here and state police K9 and aviation," Sheriff W.T. Jarratt Jr. said. "A command post has been established at the Golden Leaf Commons in the County government park."

Nix, who authorities said has mental disabilities, was last seen headed in the direction of I-95 at Exit 13 and Otterdam Road Wednesday afternoon, according to the Greensville County Sheriff's Office.

Nix is described as 5 feet 10 inches tall and weighing 145 pounds. He was last seen wearing khaki pants and a striped shirt.

Deputies have been conducting a manhunt since Wednesday afternoon and laws enforcement has used a number of resources, including K-9s, search and rescue, tactical teams and water rescue teams.

"Do not be alarmed with the patrol presence," officials posted on Facebook.

Deputies are doubly worried about Nix because of the extreme heat and "terrain" he is likely dealing with.

"Many others at the search site that are all working for the same goal, to bring our missing citizen home and to his family," officials posted on Facebook.

If anyone has seen Nix or has information that could help investigators, call the Greensville County Sheriff’s Office at 434-348-4200.