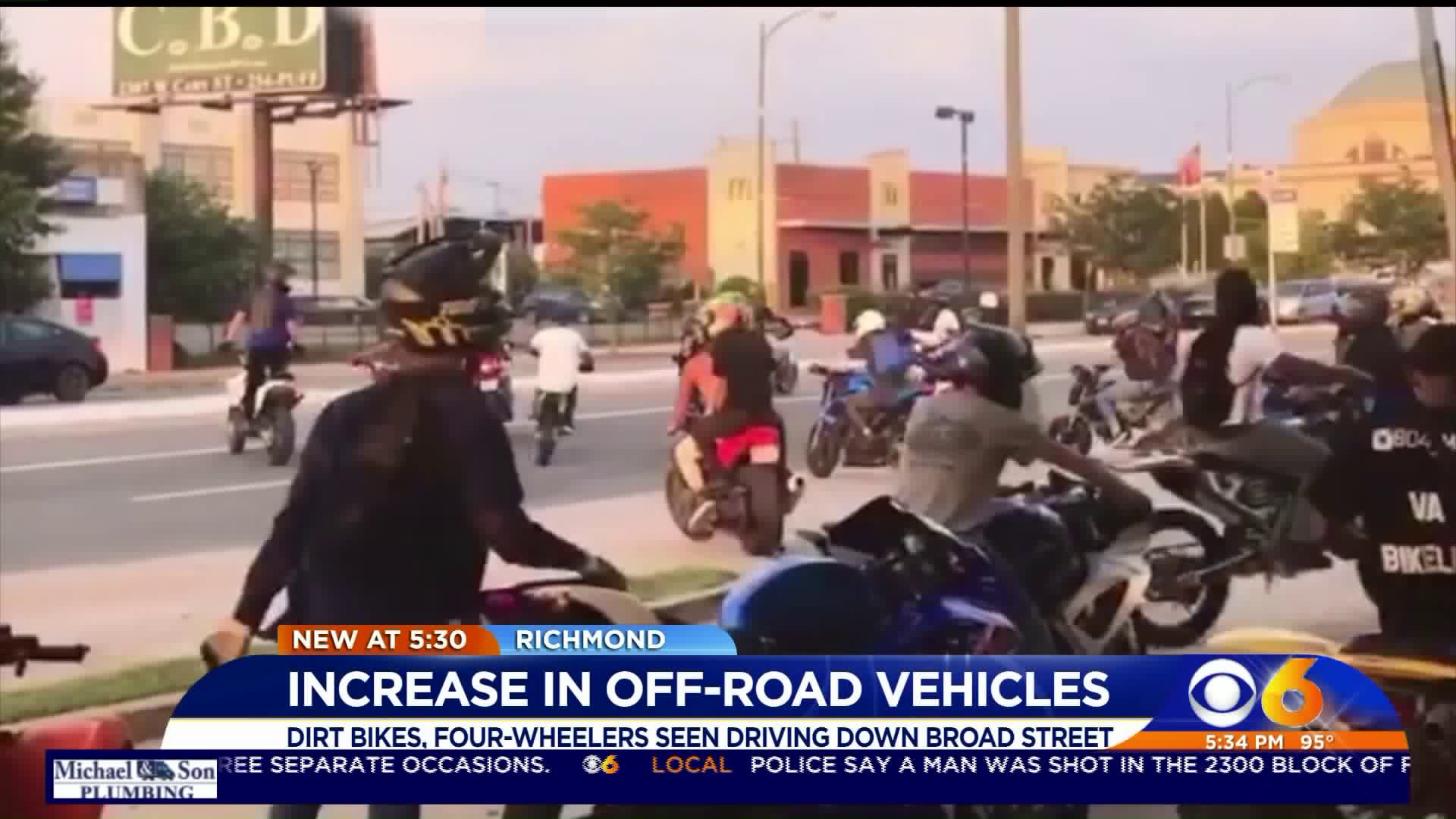 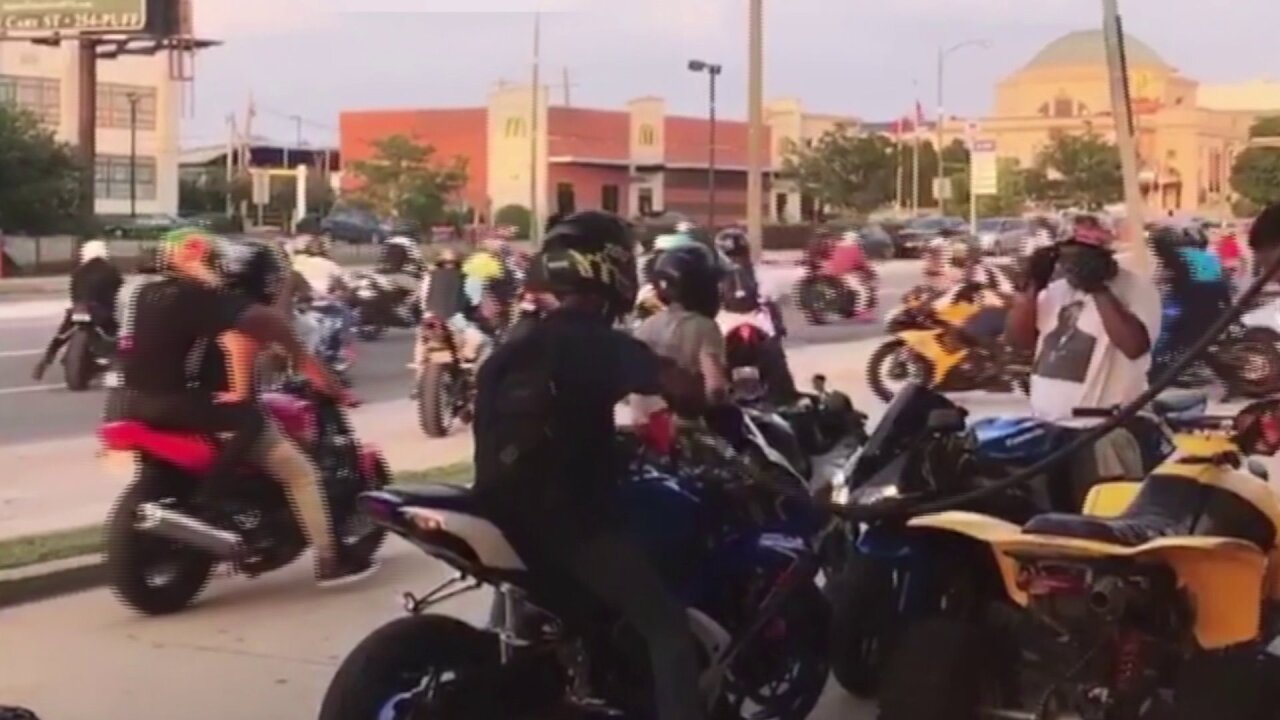 A witness snapped a photo of a large group of dirt bikers and individuals on four-wheelers lined up on the Lee Bridge blocking traffic in the southbound lanes.

"Around 8:30 last night I was on Cowardin Avenue going towards the bridge. At Semmes and Cowardin, I saw a bunch (maybe a dozen) bikers speeding by heading south. They did a u-turn to head northbound paying no mind to the speed limit, traffic lights, and other cars. They did this a few times," the witness described.

The witness stated the bikers were lined tire to tire on the bridge.

"There were about three to four bikes on the northbound side and it looked like they were trying to block that side as well. That’s when I took that picture. I didn’t see much else other than police heading that direction," the witness explained.

"When officers arrived, the bikers had already dispersed," a police spokesperson said.

A video of the group shared on social media also showed what appeared to be dozens of dirt bikers and four-wheelers gassing up and traveling down West Broad Street at the Exxon station near the Arthur Ashe Boulevard.

Residents said the group then performed wheelies and stunts while traveling down the road.

"I've never seen that many dirt bikes honestly around Richmond before," said Clara Aus, who watched the video. "That looks like madness."

"Honestly it looks like it’d be a lot of fun, but I just think it’s not the best thing to do on the streets here," Aus stated.

Chuck Coleman said he supported the riders and described the group as a "brotherhood."

"I've never heard of those guys running into anybody’s car and they’re not vandalizing anything. I think it’s pretty positive," Coleman said. "They’re not out for long."

Police stated that they are aware of the concerns from residents and encouraged anyone with video, or information on the identities of these individuals to contact Sgt. J. Nathanson at 804-393-3351 or Crime Stoppers at 780-1000.