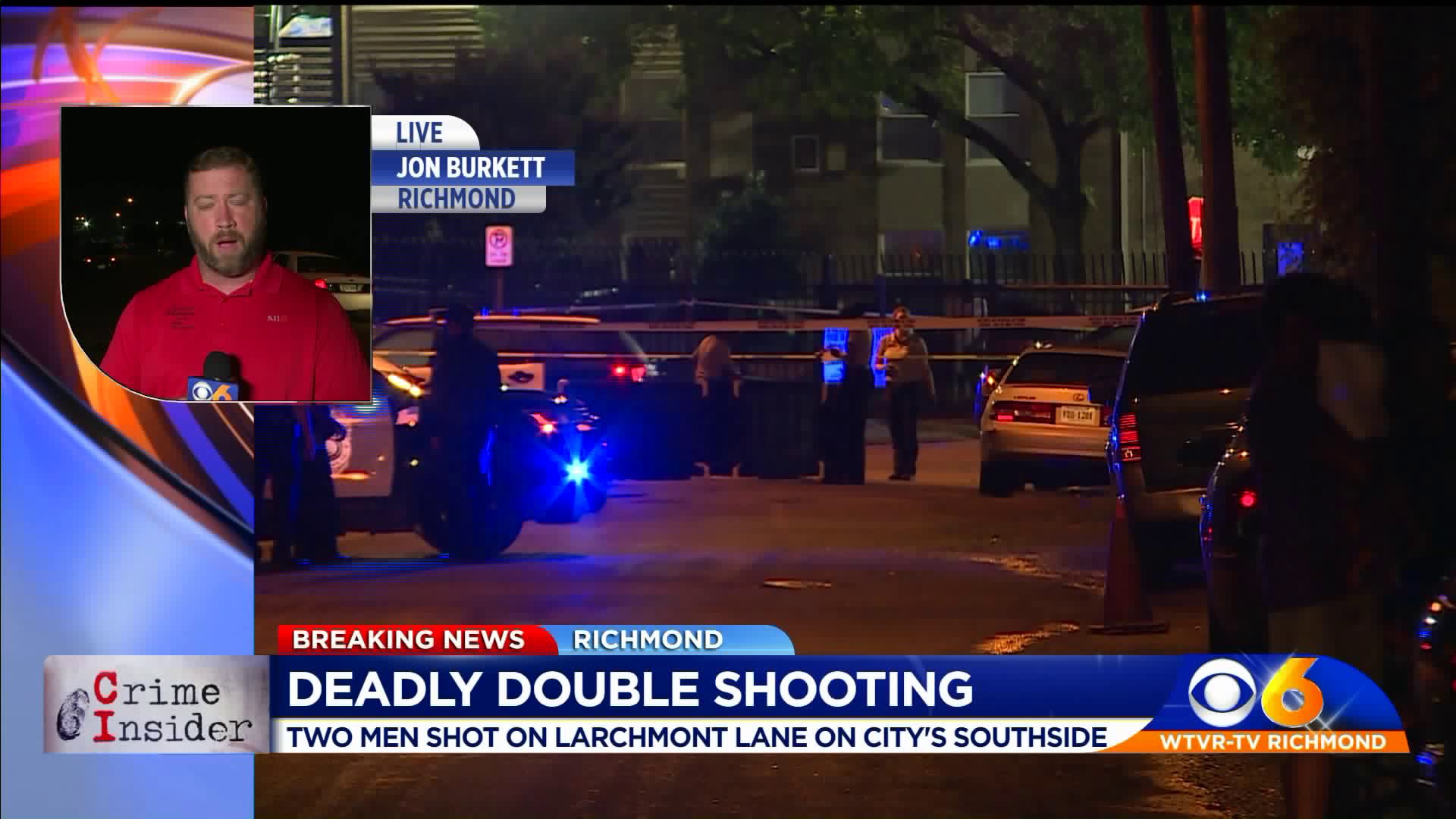 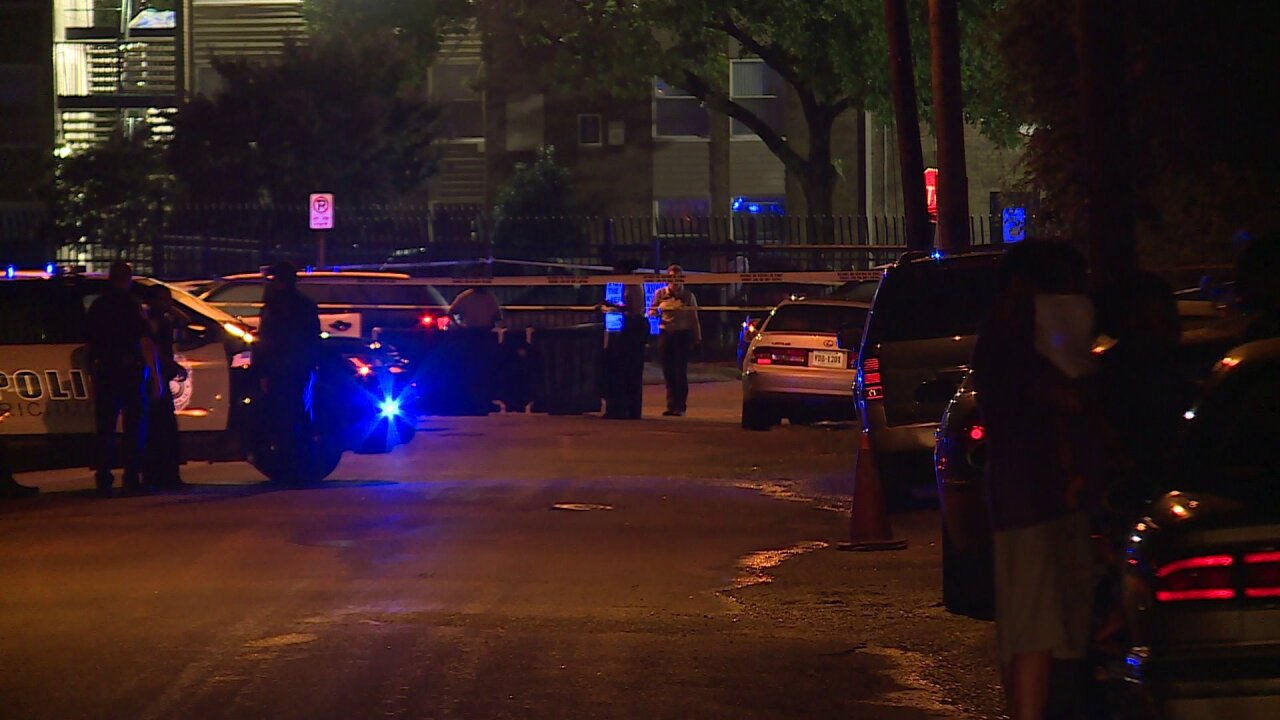 RICHMOND, Va. -- One man is dead and another is injured following a double shooting in Richmond Thursday evening.

The shooting took place around 8 p.m. on the 4000 block of Larchmont Lane in the city's Southside, according to Crime Insider sources.

One man died on the scene while another suffered a wound to his ear., CI sources report.

No additional information was released about the victim, nor a possible suspect and shooting motive.