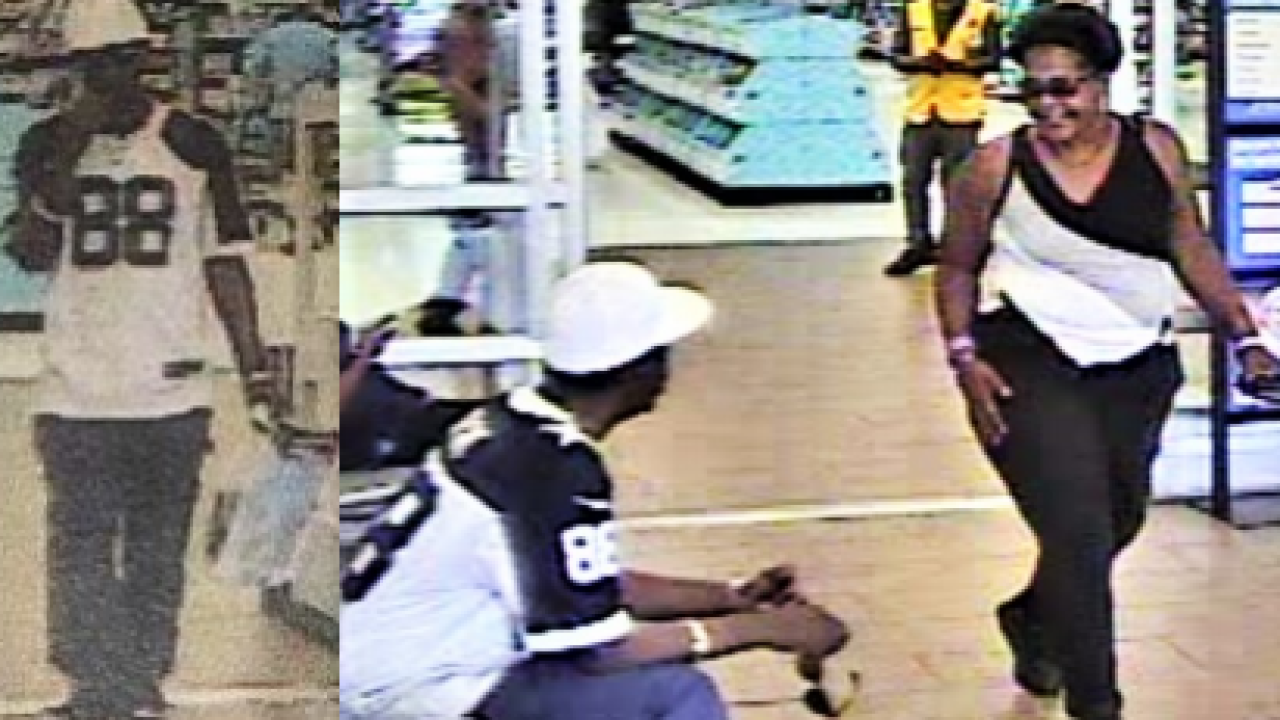 HANOVER COUNTY, Va. — Police are investigating after a woman says she was robbed at a Mechanicsville Walmart.

On Wednesday, deputies responded to the Walmart at 7430 Bell Creek Rd, where a victim said that a woman stole money from her.

It is unknown if he was involved in the larceny.

The two were seen leaving together in an orange sedan.