How firefighters battle flames in extreme heat: ‘If someone needs us, we’re going to come’ 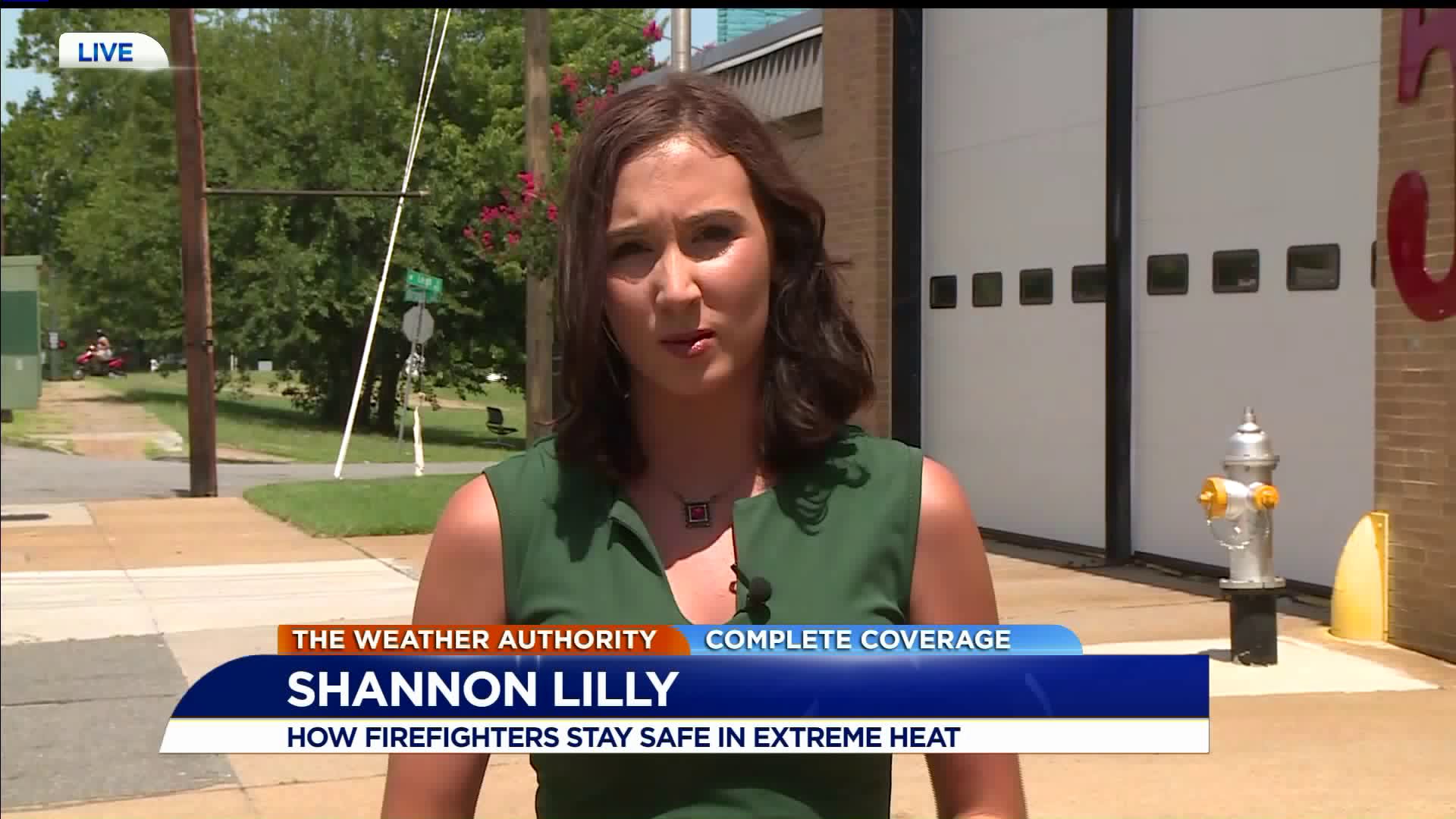 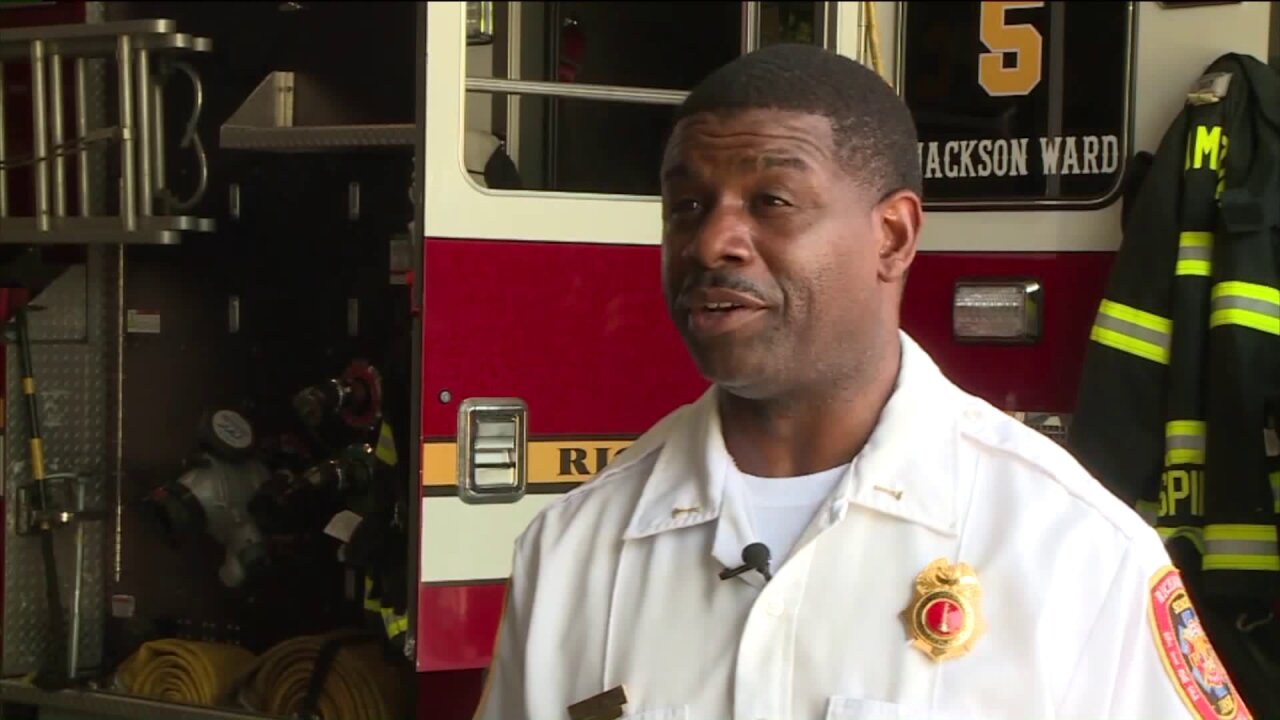 RICHMOND, Va. -- Even during the hottest weeks of the Summer, firefighters still have a job to do -- and that often involves extreme conditions.

Fire station 5 in Richmond is one of the busiest in the state and city, according to Richmond Fire Lt. Chris Armstrong, getting an average of 12 to 20 calls a day. That means long hours in the sun and humidity.

"We don’t have a choice," said Lt. Armstrong. "If someone needs us we’re going to come."

Lt. Armstrong said a typical house fire gets above 1,000 degrees. He also said the gear firefighters wear, including the air-pack and helmet can add an extra 50 pounds. That's why he said Richmond Fire urges their crews to prepare for these conditions before they walk in the door.

"Once you come to work, if you’re not hydrated, you’re behind the eight ball," said Armstrong.

He said that means drinking water and sports drinks before, during, and after the shift. Lt. Armstrong also said during the heat of the summer, they make sure crews watch out for one another -- looking for signs of heatstroke, heat cramps, or heat exhaustion.

"Not only staying for shorter periods of time, taking breaks and doing the proper monitoring of everyone -- whether that’s heart rate blood pressure... make sure no one's overstressed," Armstrong said. "Kind of like when we go on medical calls. Make sure everyone’s alert and oriented."

He said when temperatures are high, crews are also often on a faster rotation model.

"When you got all that heavy gear, excessive sweating, and you're exerting yourself a lot, what we’re going to do is call in additional companies to be able to swap those crews out," Armstrong said.

He also added that water is always available.

"We have a rehab vehicle that comes by all working fires. It's automatically dispatched too. Not only does it have water and Gatorade, it has snacks on board as well," Armstrong said.

He said in the Summer months, they tend to do more of their training during the cooler times of day to avoid over-exertion and encourage checking up on one another.

"We just have to look out for each other. We have to," Armstrong said.