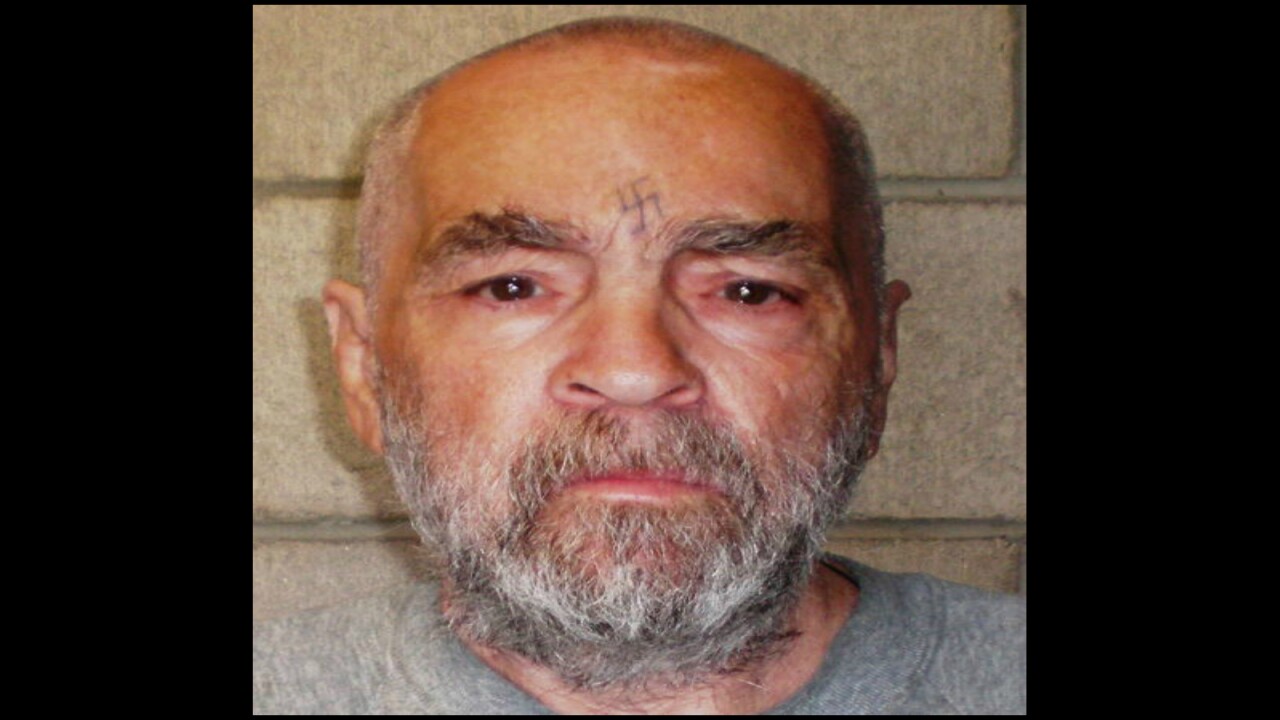 LOS ANGELES – From looking at the listing for 3311 Waverly Drive in Los Angeles, a potential home buyer wouldn't suspect anything bad had happened at the house.

But just 50 years ago, the home was the scene of the grisly murders of supermarket executive Leno LaBianca and his wife, Rosemary, at the hands of four Charles Manson followers.

The couple was killed August 10, 1969, the day after the Manson "family" murdered actress Sharon Tate, who was pregnant at the time, and four others about 11 miles away.

The listing makes no mention of the infamous LaBianca murders, which seized the city with terror. Under California law, the owner of a property only has to disclose a death on the property if it happens within three years of the purchase.