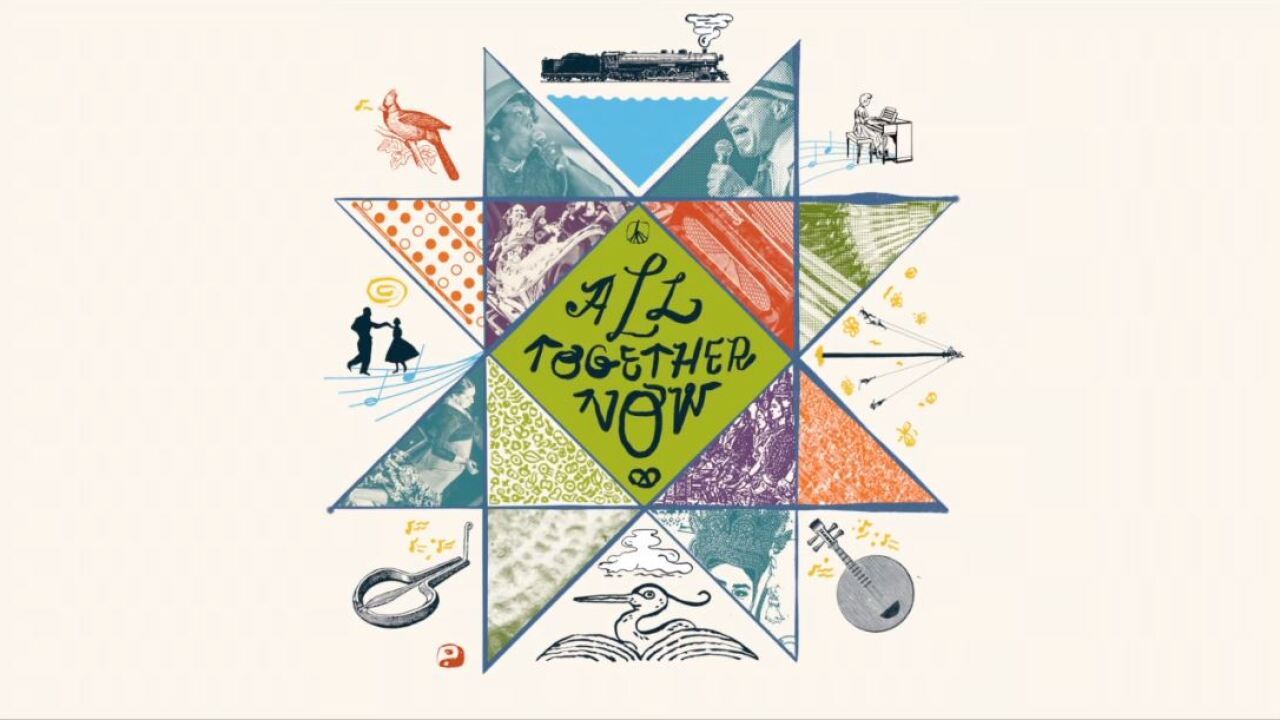 RICHMOND, Va. — For more than a decade, the Richmond Folk Festival has brought interesting musical acts to Central Virginia. Soon, you’ll be able to take some of the magical music home with you.

“We were absolutely floored when Spacebomb reached out to us about producing the album,” Venture Richmond Director of Events Stephen Lecky said. “It’s been a thrilling experience throughout, but it’s also an incredibly daunting task to curate a shortlist of the incredible performances recorded at the Richmond Folk Festival over the years. We’re so grateful to our partners at the National Council of the Traditional Arts for their thoughtful guidance on the track selection.”

Artists on the special compilation album include:

“Richmond’s musical footprint is growing nationally and internationally and the Richmond Folk Festival is an important part of the city’s musical story,” Spacebomb Records CEO Ben Baldwin said. “We’re proud to be working with the Richmond Folk Festival to release an important musical document covering the first 15 years of the festival’s history.”

Love to try new restaurants? Listen to Eat It, Virginia!