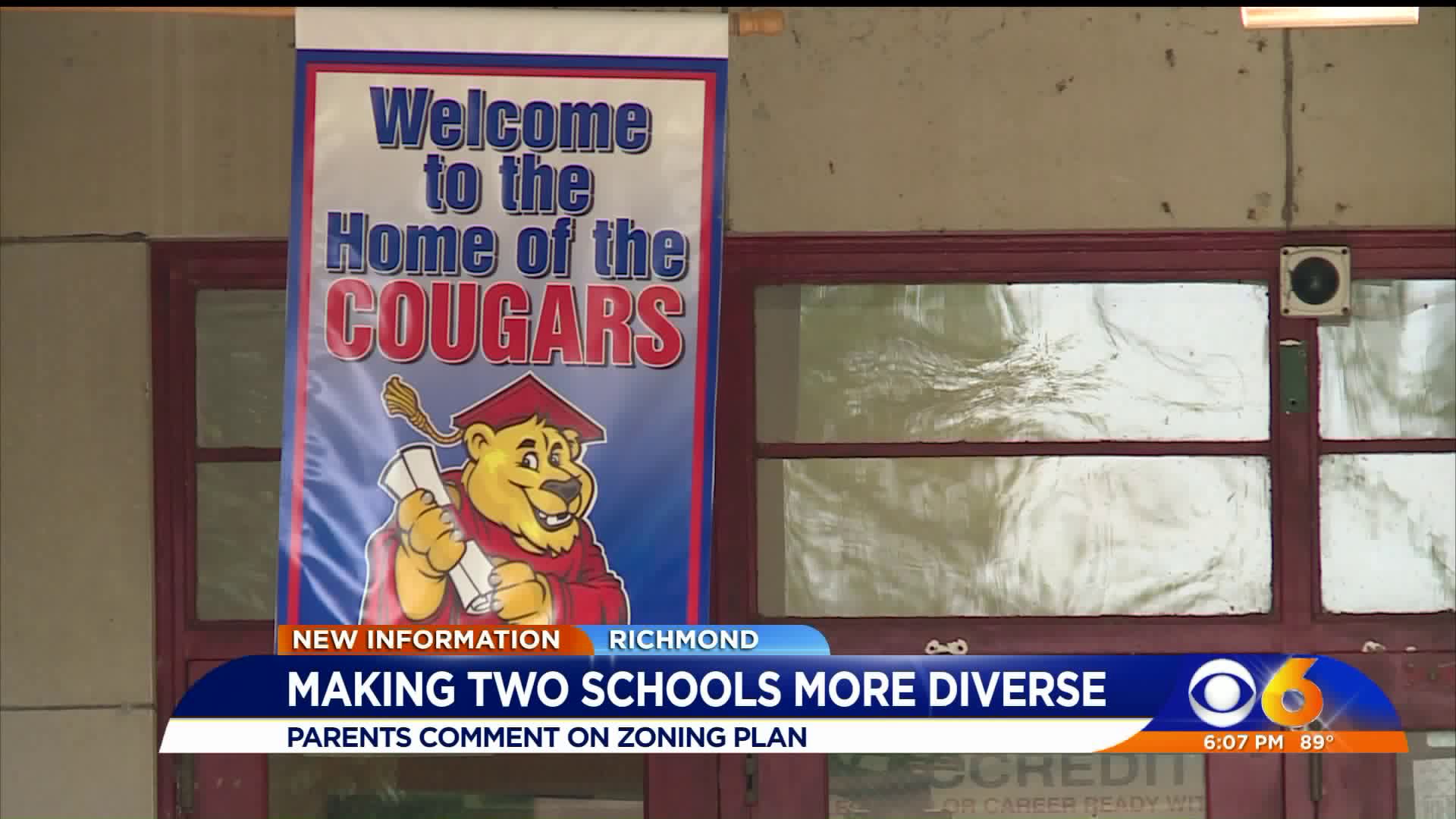 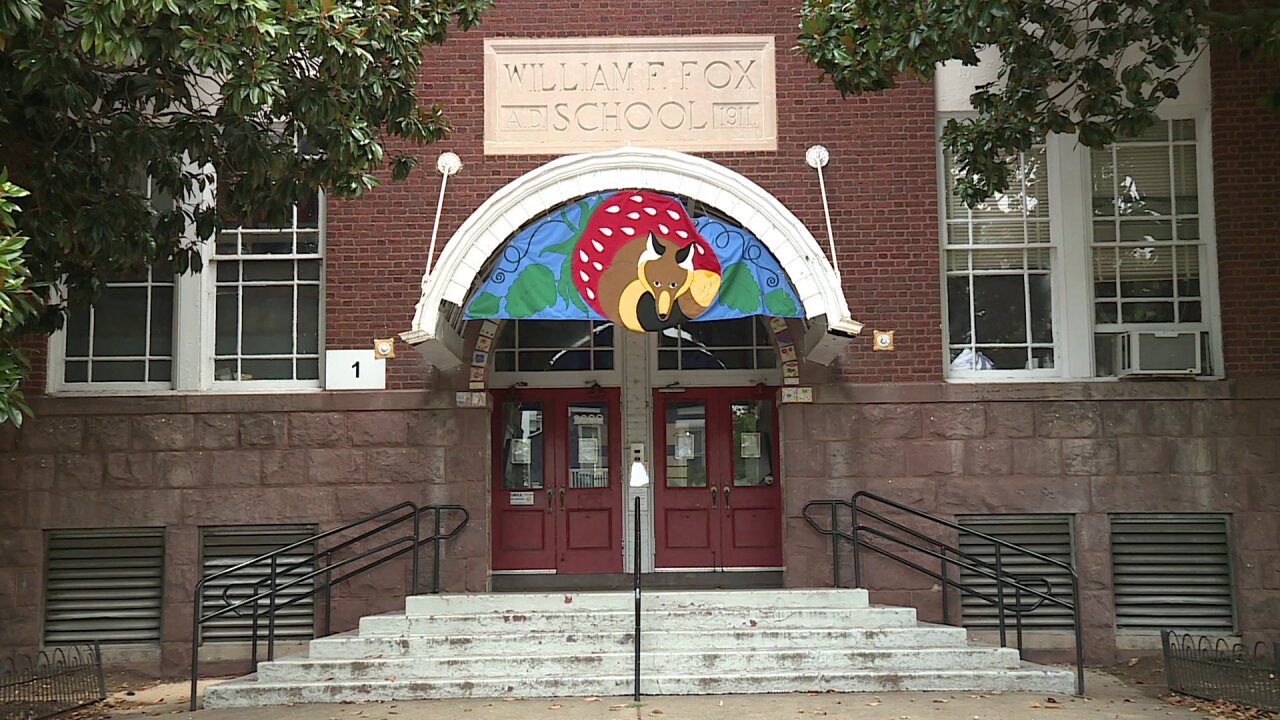 RICHMOND, Va. -- Parents shared feedback with the Richmond School Board after proposals aimed to rezone and pair several schools.

In particular, "option 2" received both support and backlash from invested community members and parents in the River City.

If approved, William Fox Elementary in the Fan District would become "paired" with John B. Cary Elementary on Maplewood Avenue situated next to the Downtown Expressway and Byrd Park.

The city-hired contractor, Cropper GIS, recommended that kindergarten students through second grades would attend Fox Elementary. Those students would then head to Cary Elementary for third through fifth grades.

"Elementary Option 2 incorporates some more moderate concepts of school pairing in addition to rezoning, with a focus on balancing utilization and helping to better diversify schools," according to the study.

"I support option 2," Blanton explained. "There are resources at William Fox that are tremendous over resources that are put into John B. Cary."

Blanton called the potential for a pairing of the school as a positive impact on RPS.

"If we expand our idea of a neighborhood school that encompasses both schools [my son] will only increase his learning that much more," she stated.

On social media, other parents welcomed the ability to better diversify the schools in the River City.

Nathan Bick, a Fox Elementary parent, said he moved to the Fan District for its diversity, walkability, and because of the reputation of the school. But, he opposed the proposal.

“The Option 2 school pairing would diminish Fox Elementary into a half- school of sorts. It would take away the opportunity for children to grow academically and emotionally in one setting within the K-5 model," Bick wrote.

Bick recommended instead renovating and adding an addition to an already successful Fox Elementary.

"This concept is not a foreign one by any stretch," Bridges said. "The Cary and Fox zones actually just changed in 2012. So, what people are perceiving a few years later as my zones versus someone else’s zone was altered a few years ago."

Bridges also served on the Richmond School Board from 2007 until 2012.

Elevating the opinions of a few individuals creates perceptions of a big divide that simply don’t exist, according to Bridges.

"The social science research, over six decades of it, shows very clear benefits for diverse schools at every level kindergarten through 12," she explained.

CBS 6 requested an interview with Superintendent Jason Kamras, but we didn't hear back. Messages to School Board members Scott Barlow and Patrick Sapini, who represent the schools in question, were not returned.