Loved ones react to death of Pernell ‘Sweet Pea’ Whitaker: ‘He was a true champion’ 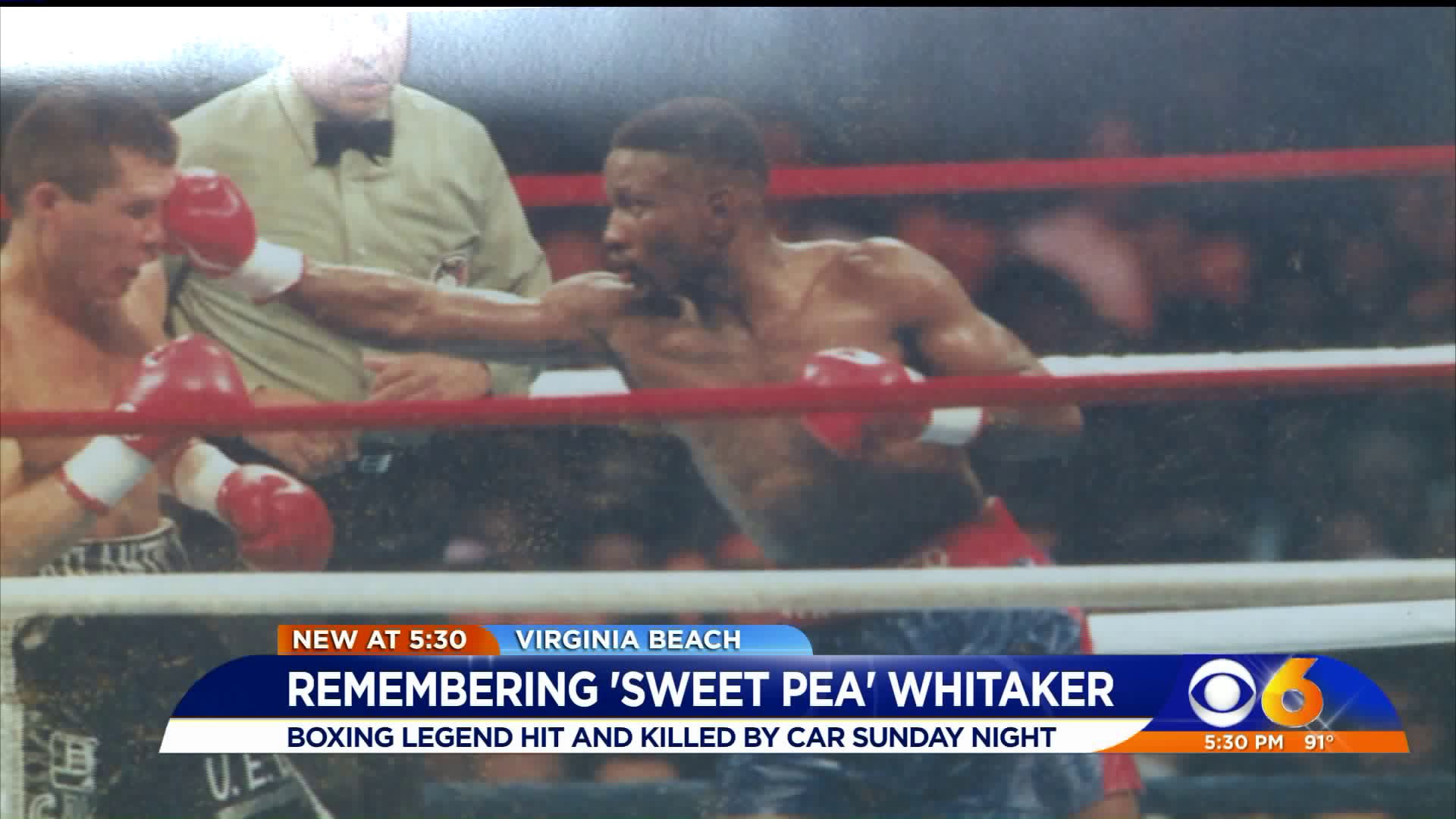 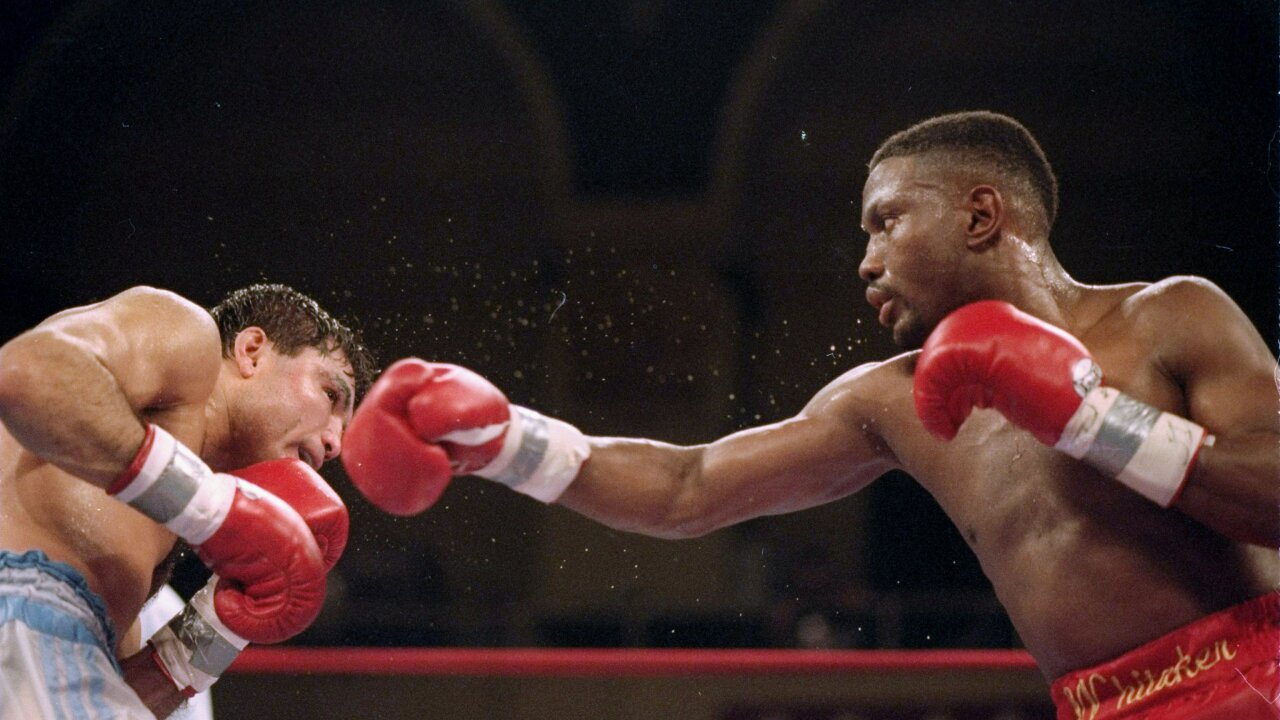 Pernell "Sweet Pea" Whitaker, 55, was killed near the intersection of Northampton Boulevard and Baker Road around 10 p.m., according to WTKR.

Virginia Beach Police are investigating the crash while the community continues to mourn.

“He kept us laughing. He kept us smiling at all times. Never a dull moment,” said his youngest son, 28-year-old Dontavious Whitaker. “There are too many memories. There are so many of them... just riding around with him in his limos, taking his advice, entertaining us - he was an entertainer to the max.”

He said he learned so much from his famous father.

“I just want everyone to know that he was an excellent man. Energetic, kindhearted - all the above,” said Dontavious. “He was a true champion - pound-for-pound champ; you can’t deny him. [He was] a good family man, excellent father, excellent friend to my friends, to his friends - to everybody. Just a good man all around.”

Whitaker graduated from Booker T. Washington High School before excelling as an amateur and professional boxer, winning an Olympic gold-medal in 1984.

News 3 has followed his professional career for years and traveled to cover his boxing matches.

He was inducted into the International Boxing Hall of Fame in 2006.

Loved ones admit, like most of us, while Whitaker went through his ups and downs he will always be remembered not only as one of the greatest athletes, but also as a great father and an overall wonderful person.

“We’re doing well. We’re holding up, fighting just like he was a fighter. We’re going to fight with him, fight for him, keep his name alive - that’s all we can do.”

Whitaker trained at Wareing’s Gym at the Oceanfront during his professional career.

“Physically, he was a beast. He was a man among men and as far as his attitude, he’s always very upbeat, happy-go-lucky,” said Tony Wareing.

“It’s kind of crazy. He’s one of the best that’s ever walked this planet. As a kid, I didn’t even realize that. [I] just thought that he was another family member,” said Jake Wareing. He said as a child he was at the gym all the time watching Whitaker train.

Bob Mathews, Sports Talk Radio Host for 950 AM/96.5 FM, said he covered Sweet Pea in Hampton Roads for years while working as a reporter for News 3.

He said he was down to earth and one of the greatest.

“He was one of the most brilliant ring tacticians that you ever saw,” said Mathews.

18 Nov 1995: Pernell Whitaker (right) heads to neutral corner after knocking his opponent Jake Rodriguez to the canvas during the sixth round of their championship bout. Whitaker won the fight with a sixth round knock out. Mandatory Credit: Al Bello/A

He even sparred with him during a fundraiser several years ago.

News 3 spoke with Michael Vick over the phone Monday about his late longtime friend.

Vick said he first met Sweet Pea when he was 10 years old at the Boys and Girls Club in Newport News where the boxer was hosting a boxing clinic for youth.

He said he ran into Sweet Pea at Roger Brown’s and so glad he got to see him one last time.

Virginia Beach Police said the driver of the vehicle that hit him remained on the scene and they are still investigating the accident.