After 71 years of marriage, they died on the same day 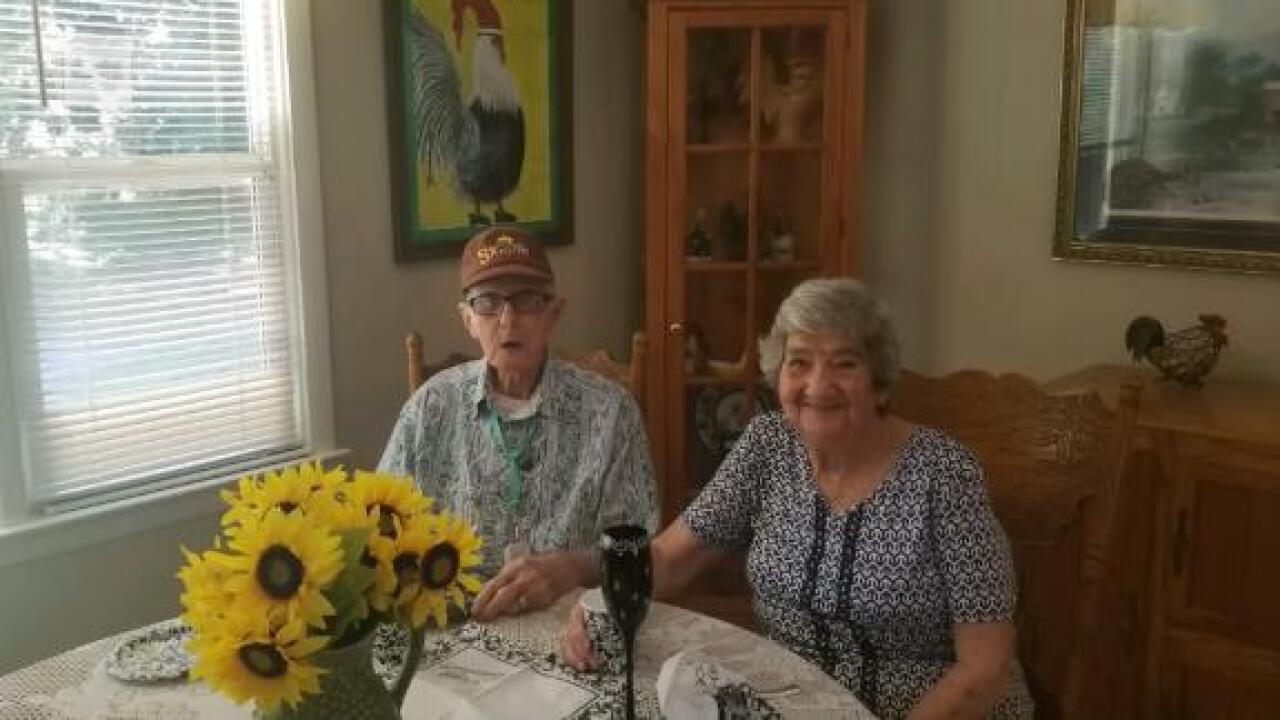 In the age of modern relationships and online dating, it’s hard to find a love story that genuinely melts your heart and warms your soul.

But once in a while, a couple comes along who gives you hope that true love still exists.

Such is the story of Herbert DeLaigle, 94, and Marilyn Frances DeLaigle, 88. The couple died just 12 hours apart on Friday after 71 years of marriage, according to CNN affiliate WRDW/WAGT.

Their love story began 72 years ago

The DeLaigles’ story began nearly 72 years ago in a cafe, according to WRDW/WADT.

“Frances worked at a little cafe we had in Waynesboro named White Way Cafe,” Herbert DeLaigle said in a 2018 interview with WRDW/WAGT. “I kept seeing her going in and out, in and out and I had my eyes set on her. And then I finally got up the nerve to ask her if she would go out with me sometime.”

They told the affiliate they went to the movies for their first date. One year later, he asked her to be his wife.

According to an obituary, Marilyn DeLaigle spent six years in Germany with her husband who served in the Army during World War II. Herbert DeLaigle also served in Korea and Vietnam and retired from the Army after 22 years of service, according to his obituary.

A funeral service was held for the couple on Monday.

When married couples or family members die following the death of a loved one, the second death is often attributed to a broken heart.

“Broken heart syndrome — which is, in fact, a real thing — is when someone finds out some shocking news, typically terrible news, and there’s a massive release of these stress hormones that are released into the bloodstream, and the heart is then bombarded with these stress hormones,” said Dr. Matthew Lorber, a psychiatrist at Lenox Hill Hospital in New York.

Severe emotional shock can cause an abrupt weakening of the heart, which can mimic a heart attack.