Woman who made dean’s list after Obama granted her clemency: ‘I feel so blessed’ 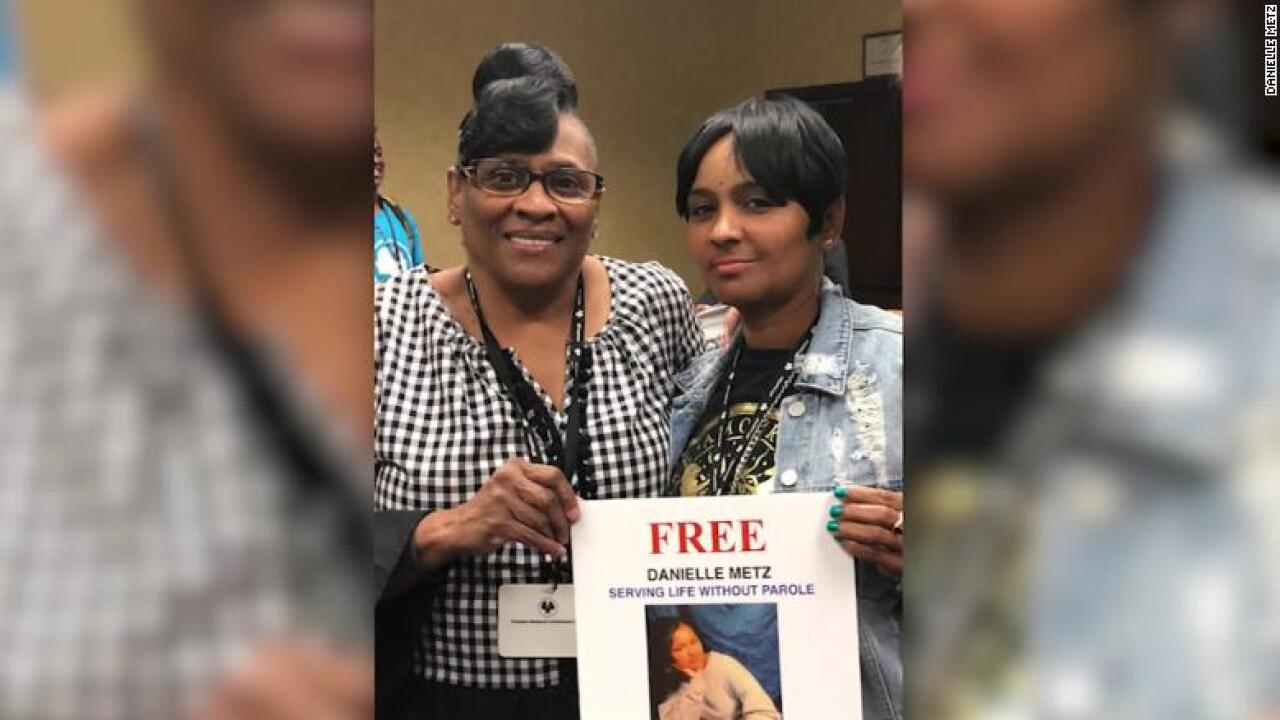 Danielle Metz, the former inmate who made the dean’s list at Southern University after former President Barack Obama granted her clemency said Monday she feels “so blessed” for the opportunity to rebuild her life.

In 1993 at the age of 26, Metz was sentenced to serve three life sentences, plus another 20 years, for drug-related offenses in connection with her husband’s cocaine trafficking ring, according to The Hechinger Report, which first reported on Metz’s story earlier this month.

Shortly before leaving office, Obama granted clemency to Metz, and, earlier this month, he penned a handwritten note to the former inmate upon learning she had made the dean’s list at Southern — the university where she enrolled after leaving prison.

“I opened it, and I read the letter and tears just came to my eyes because it was just like — a big deal to me because I wasn’t expecting this,” Metz said of the note from Obama on CNN’s “Newsroom.”

“And when I read it, I saw the beautiful penmanship, and I was like — and his signature at the end — and I’m like, he had to have written this. This is not a joke. And I was just surprised.”

Obama had written that he was “so proud” of Metz and that he was confident her example “will have a positive impact for others who are looking for a second chance,” according to a copy of the letter published Thursday by USA Today.

Metz said Monday she drew inspiration from Obama in enrolling in college as soon as she had the opportunity, calling it “the first of my priorities” when released from prison.

Metz finished her freshman year with a 3.75 grade point average and is studying social work, according to The Hechinger Report. She said Monday the excitement of Obama’s letter has yet to wear off.

“It had been a journey for me — a journey. And even now with this letter and everything, how everyone is looking at this letter, I can’t believe that my name is in the same sentence with the President, you know, former President Obama,” she said. “It’s like — since I’ve gotten the letter, I haven’t slept in two days. Because it’s like, my name and his name.”

“Why would he write little old me a letter?”