Organization that feeds thousands needs to move: ‘We don’t have the funding’ 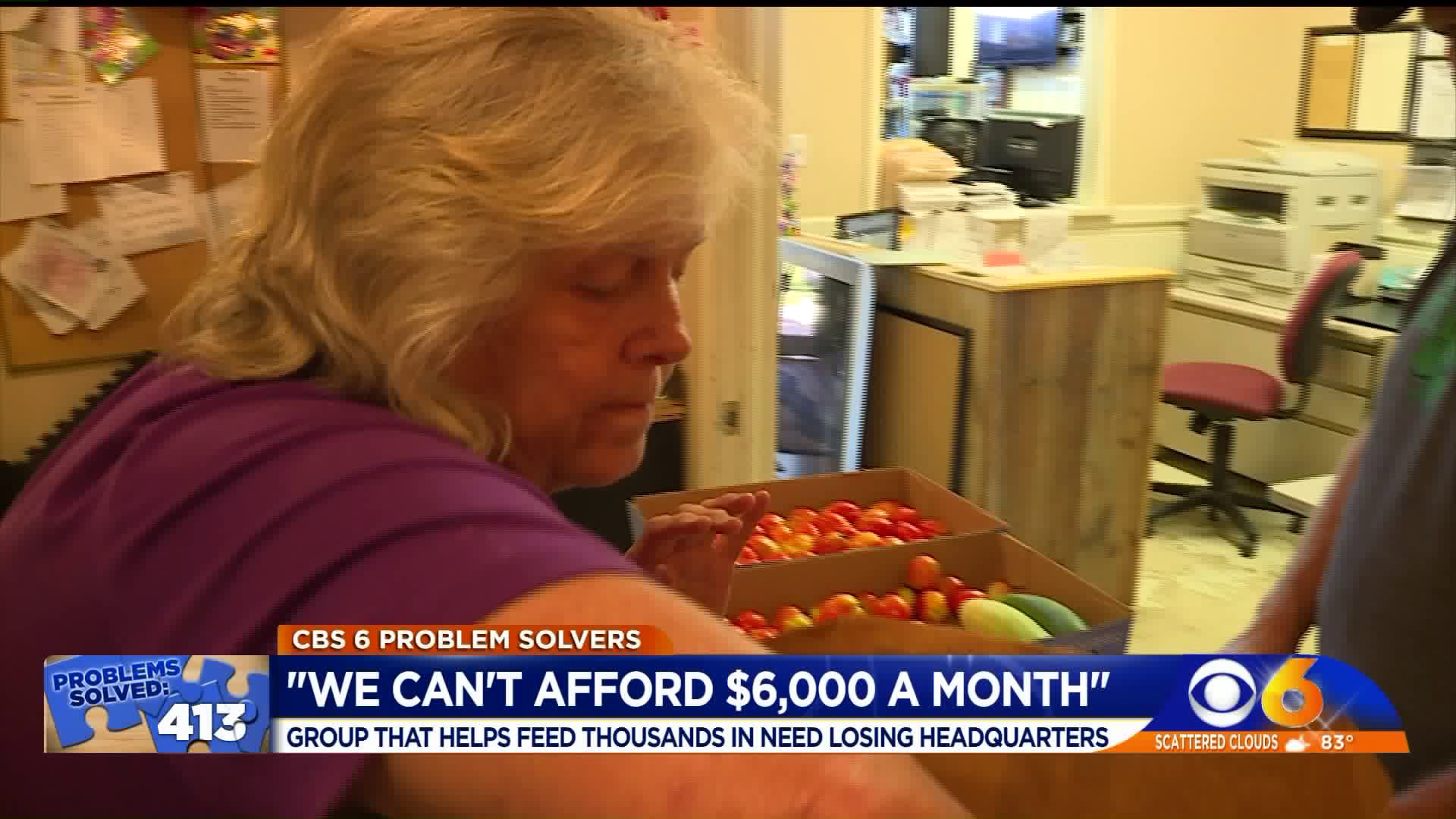 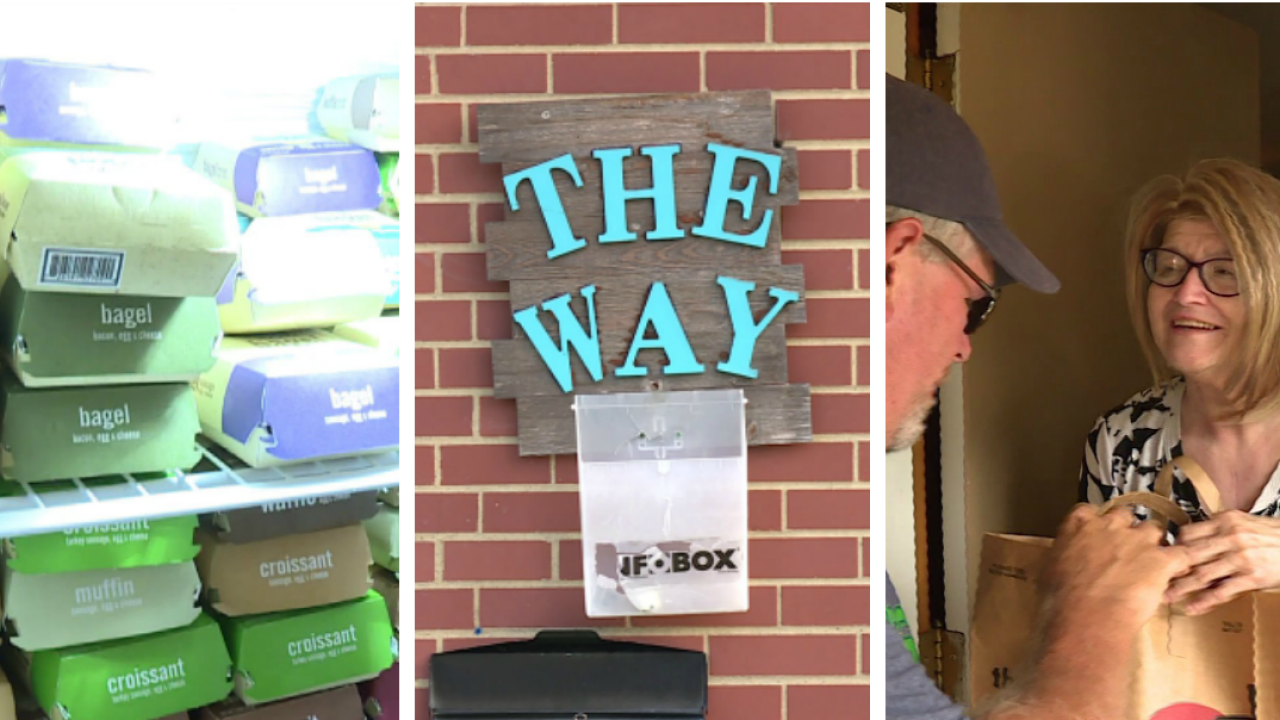 "The Way" organization's current location on Williamsburg Road in Sandston will be closed in early fall and the charity's founder says he's having a difficult time finding an affordable location that can house the organization's growing mission.

"We don't have the funding to be able to purchase something, so we'd like to find a place to rent," Purcell says.

Purcell founded "The Way" in 2015 by serving people living in motels. He used a donated truck to pick up leftover food from major food chains like Chick-Fil-a, WaWa, Starbucks and Kroger. Stores often discard excess food that isn't purchased the same day.

Within months, the organization began to grow and recruit volunteers. "The Way" now serves communities in Henrico, Hanover and Richmond. Volunteers help collect food, pack bags and deliver meals to several people in elderly communities, transitioning veterans' homes and children living in group homes. Some people who benefit from the organization also volunteer their time.

"We have fifteen low-income senior communities that we deliver to, the homeless veterans who are living in two transition homes- there's fifty of them we serve every week, then there's ninety children that attend the United Methodist Family Services Charter School and we provide them breakfast every morning," Purcell says.

Linda Hanna, 70, of Sandston, says the organization has helped her supplement meals for the last three years. Hanna says she only receives $15 a month in food stamps and found it challenging to pay her bills while undergoing chemotherapy.

"If it wasn't for him (Purcell) and people from "The Way," I wouldn't be here," Hanna says. "They've helped me get through a whole lot of things."

The organization says it opened a thrift store in its Sandston location four months ago to help raise funds for a new location. Purcell says he would like to rent a space with more than 1,000 square feet that can help the organization grow. "The Way" currently pays $700 a month in rent.

He says without a building, continuing to serve the community will be next to impossible.

"I'm a firm believer that God has a way of pushing you into bigger and better things," Purcell says. "It makes me feel really good that we are able to help provide somebody with food they need for the day."