Ohio man gets too hot in back of police cruiser, calls 911 to request air conditioning 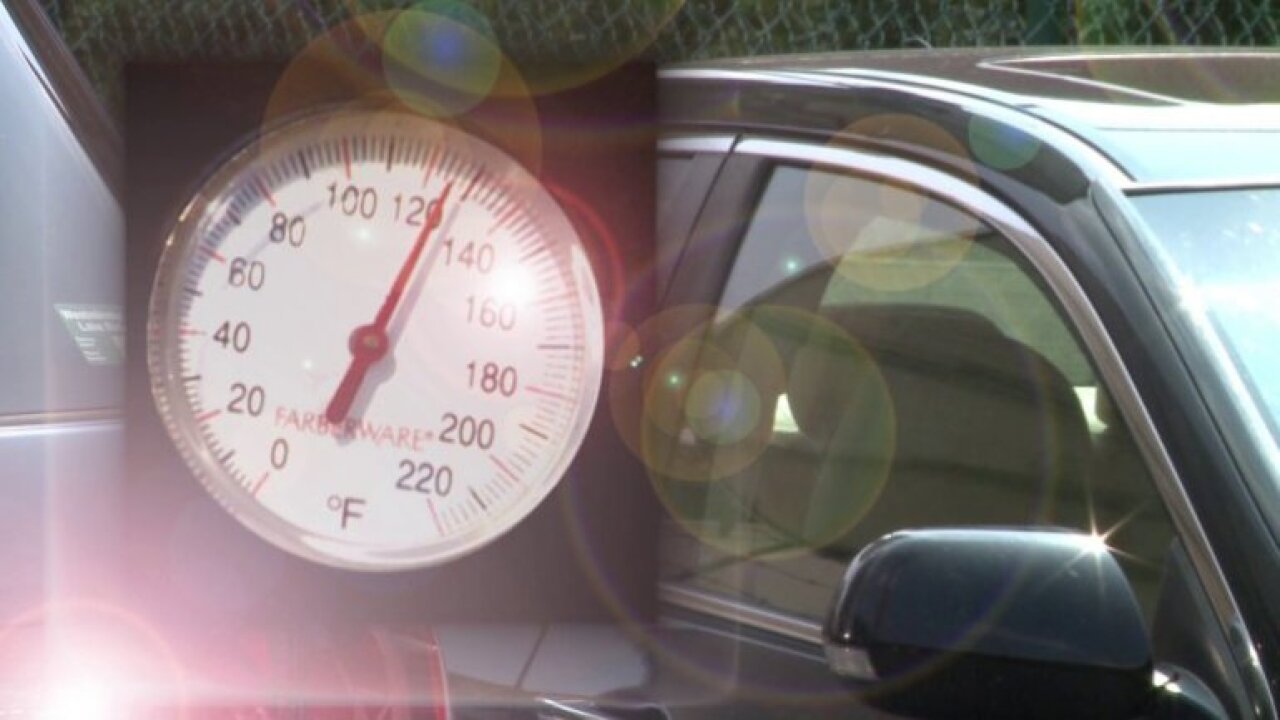 PERKINS TOWNSHIP, Ohio — An Ohio man being detained in the back of a police cruiser was hot and wanted the air conditioning turned up, so he called 911, according to the Perkins Township Police Department.

Police were investigating a domestic case when they detained a man in the back of a cruiser while they got things sorted out, police tell WEWS.

While in the cruiser, the man started to get uncomfortably hot and tried to get the attention of officers, according to authorities.

Unable to get the attention of officers on scene, the man decided to call 911 to ask police to turn the air conditioning up in the cruiser so he could cool down, police said.

Officers came to the cruiser and cranked the air for the man, making sure he was cool enough before heading back to their investigation, according to police.

Police said the man was not charged with any crimes.