EBay hopes to cash in if Amazon crashes on Prime Day 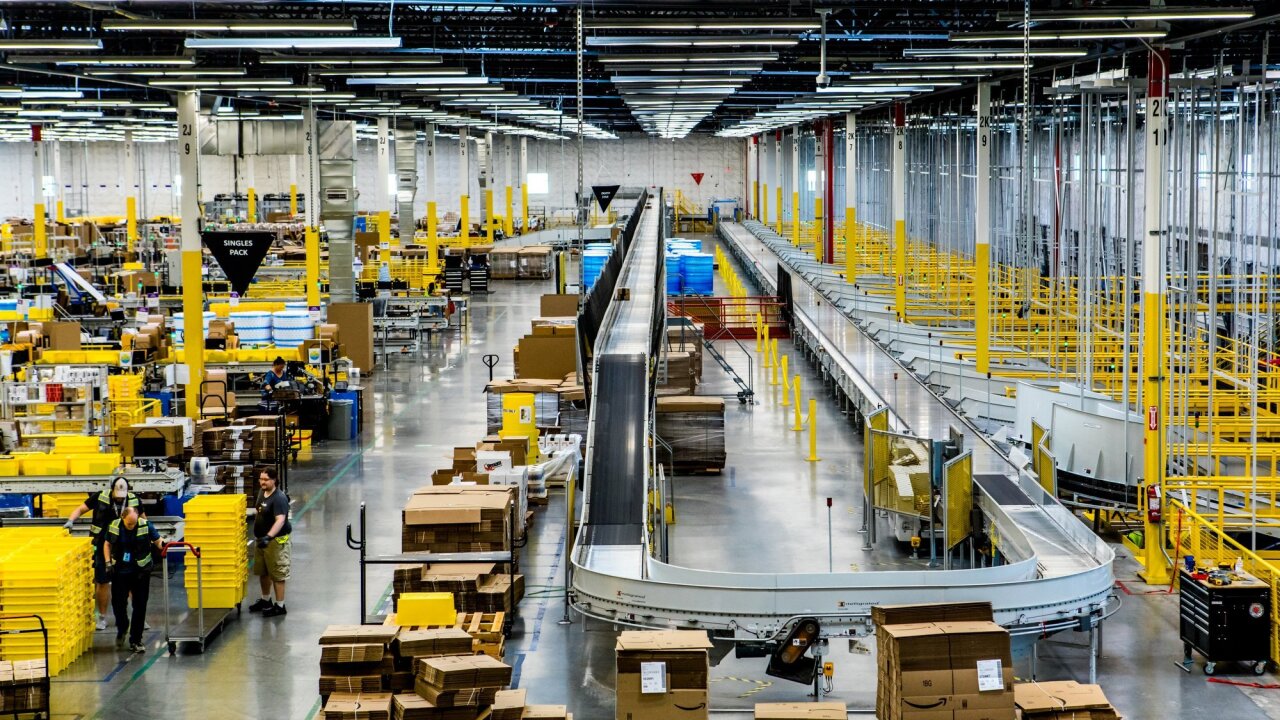 Inside an Amazon fulfillment center, a conveyer belt is used to organize packages.

This Prime Day, eBay will take on its main competitor with a “crash” sale designed to poke fun at and poach customers from rival Amazon.

EBay will offer Prime Day deals no matter what, in addition to the special deals that woiuld only get offered if Amazon crashes. The sure-thing deals will include sales on LG, Apple, Samsung and KitchenAid products.

“For consumers I would hope that maybe they can cross their fingers and help that sense of energy to make it happen or go their site, crash it and then come to eBay when it does because we are going to be there with awesome stuff,” said Bradford Shellhammer, Vice President, Buyer Engagement at eBay.

Shellhammer says eBay’s crash sale will feature its premium brands, and the company is emphasizing you don’t need a membership to get access to the deals — another veiled jab at Amazon’s Prime membership program.

Amazon launched Prime Day in 2015 as an annual summer sales day targeting Prime members. The ecommerce giant is expanding the deals over two days this year.

Competitors like eBay are jumping on board what Shellhammer called “the new black Friday, ” which the company says was one of its best sales day last year. The new “crash” campaign is part of that.

EBay is America’s second largest e-commerce company ranked by sales, according emarketer. But it remains a David to Amazon’s Goliath, with revenue of $10.7 billion in 2018, less than 5% of Amazon’s total. The site has stores operated by big brands as well as lots of smaller sellers, part of the peer-to-peer marketplace eBay was original built on.

Unlike Amazon, eBay doesn’t sell its own products on the site, something Shelhammer was happy to mention.

“We don’t compete with our sellers and brands on our platform,” he said.

EBay’s anti-Amazon marketing campaign comes at a time when Amazon is facing criticism on multiple fronts — from antitrust concerns to workers’ rights.

Shellhammer denies eBay is trying to capitalize on this negative momentum.

“We are having some fun,” he said. “It’s just a way of putting ourselves in the conversation.”