Chipotle has fully recovered from its E. coli problems 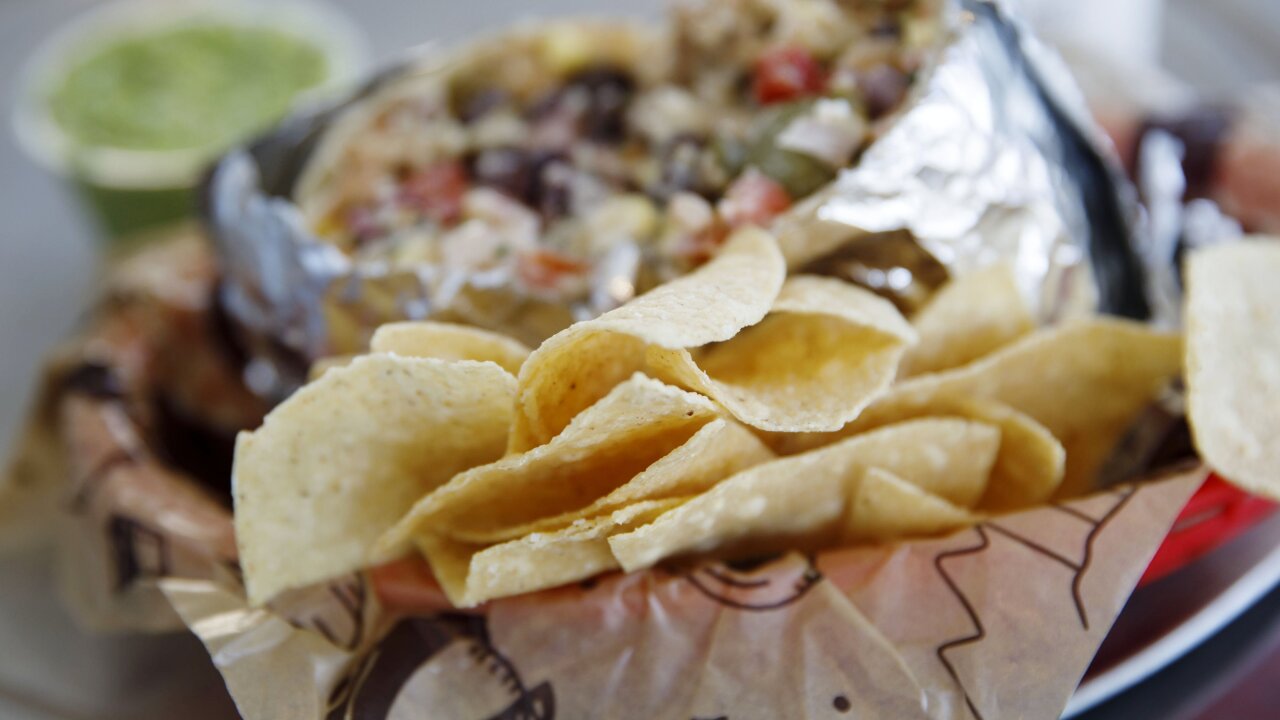 Chipotle’s comeback from its E. coli nightmare of 2015 and early 2016 is now complete. Shares of Chipotle hit a new all-time high Monday for the first time since August 2015.

The stock has been on a tear since CEO Brian Niccol, who was formerly the head of Chipotle rival Taco Bell, left the Yum! Brands-owned fast-food chain to take over Chipotle in February 2018.

Under Niccol, Chipotle has added new salad bowls to cater to consumers on paleo and ketogenic diets, and has also introduced more menu options for vegetarians and vegans.

The moves are paying off. Chipotle’s revenue soared nearly 14% in the first quarter and sales at restaurants open at least a year were up nearly 10%. Digital sales more than doubled and now account for about 16% of total revenue.

“We are definitely under a digital transformation at Chipotle,” Niccol told CNN’s Christine Romans in February.

Wall Street is hoping that Chipotle will be a big hit overseas as well. The stock rallied Monday after Piper Jaffray analyst Nicole Miller boosted her price target on Chipotle to $824, the third-highest on Wall Street.

Miller said she thinks Chipotle, which now has 16 stores abroad, will be able to generate big sales growth from new markets such as the UK and Europe.

“The international business is a small part of the story currently; however, we remain believers in the long-term potential for the brand’s international expansion,” she wrote.