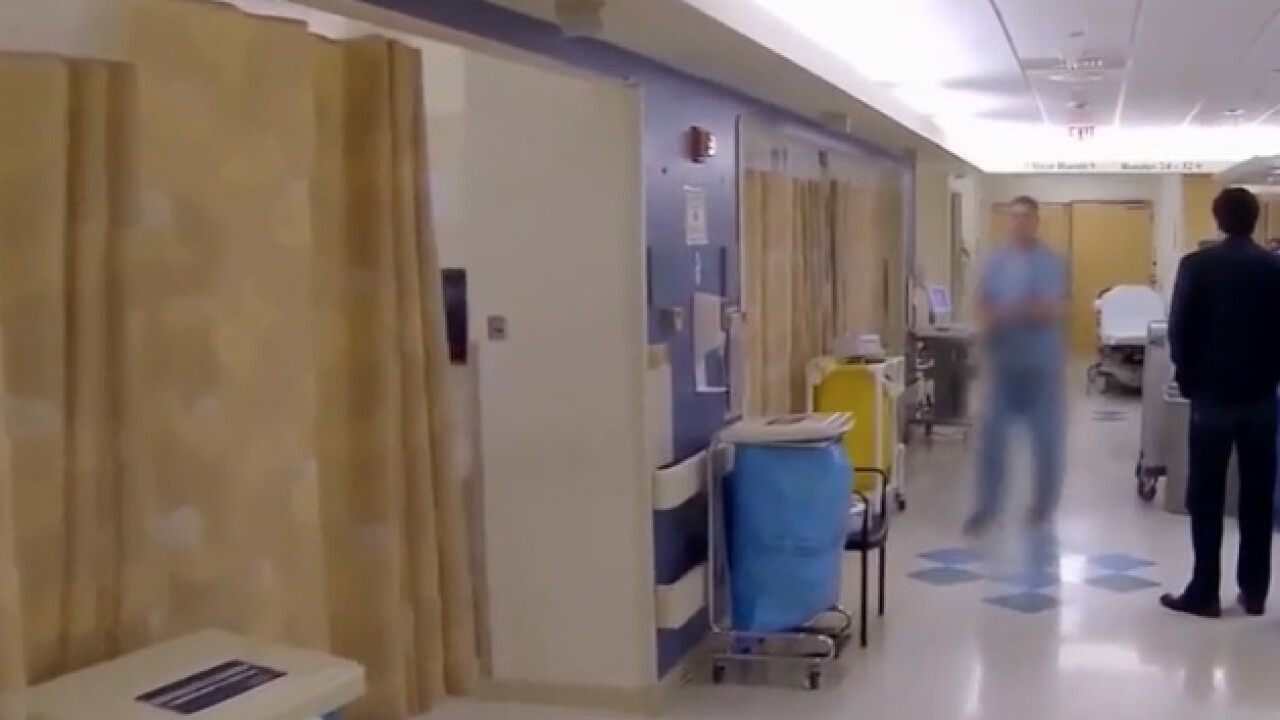 SANTA FE, NM — A child who had a liver transplant missed several doctors’ appointments and didn’t get his medication, and now his parents are charged with child abuse, KOAT reported.

According to court documents, Kyla and Jason Witterman were arrested Monday for failing to take their 1-year-old son to his medical appointments after he had a liver transplant in April 2018. Court documents said the boy’s parents also didn’t give their son his medications, which transplant experts say is critical after the surgery. The Wittermans are both charged with child abuse.

Documents show that the boy’s doctor reported the family to authorities for missing appointments. It wasn’t until police went to check on the family at their San Juan County home that the New Mexico Children, Youth & Families Department was notified of the situation. While Sanders isn’t directly connected to this case, she said situations such as this are drastic.

“It’s very disheartening to hear about situations where a person who receives a transplant isn’t taking care of that organ,” Sanders said. “It is an extremely precious gift.”

A spokesperson with the San Juan District Attorney’s Office told KOAT that the 1-year-old and his 13-year-old brother are in state custody and currently staying with a family member. The toddler is reportedly in good health.

Currently, there are about 48 infants in the country waiting for a liver transplant.