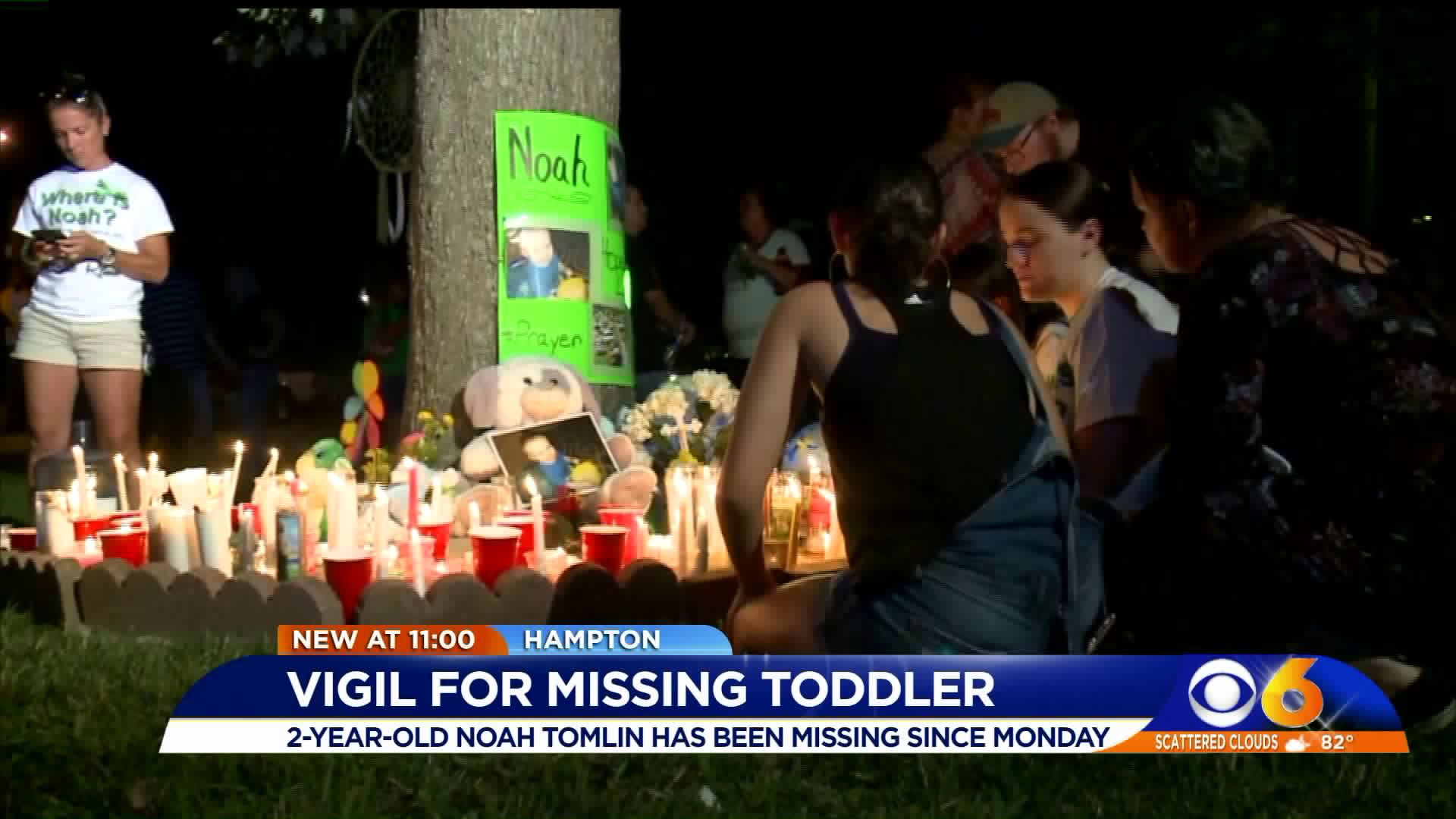 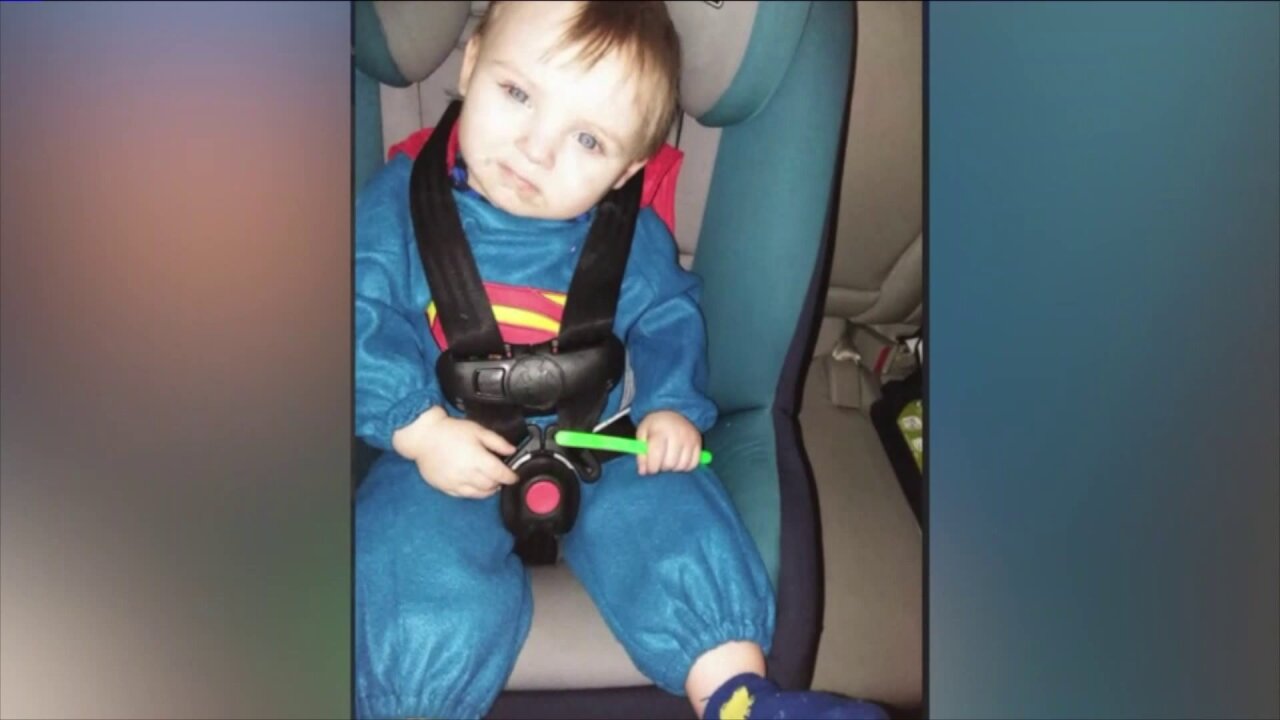 HAMPTON, Va. – Authorities have confirmed the remains discovered at the Hampton NASA steam plant earlier this month are those of missing 2-year-old Noah Tomlin.

Hampton Police made the announcement Saturday following an update from the Virginia Department of Forensic Science and the Medical Examiner’s Office.

The remains were found at the city-owned steam plant in Hampton just before 9 a.m. on July 3, nine days after his mother reported him missing from their Hampton mobile home, Hampton Police Chief Terry Sult previously said. The boy's mother, Julia Tomlin, is charged in his disappearance.

City police officers -- suspecting the boy's body may have been taken to the plant or a landfill -- spent days sifting through about 2 million pounds of garbage by hand, Sult said.

In 2010, Julia Tomlin, Noah's mother, spent five months behind bars after pleading guilty to felony child neglect. Court documents say her then-1-year-old daughter was severely burned after Julia sat her down on a hot kitchen stove.

Hampton Police will continue to collaborate with The Hampton Commonwealth Attorney’s Office to ensure this case "transitions" to the prosecution phase successfully, officials said.

Sult didn't say why investigators started searching the landfill and the steam plant, except that "information gained through the investigation helped focus the search efforts."

"You're dealing with conditions that are high humidity, high temperature. In this case, at the steam plant, they're in a confined space," Sult said.

Firefighters monitored carbon dioxide and methane levels while officers searched, and called the officers back when the levels rose too high.

"When you get into that and you smell the odors and you're in the midst of everything, then you realize what you're there for, and you're going through literally millions of pounds of garbage," Sult said. "It takes tolls."